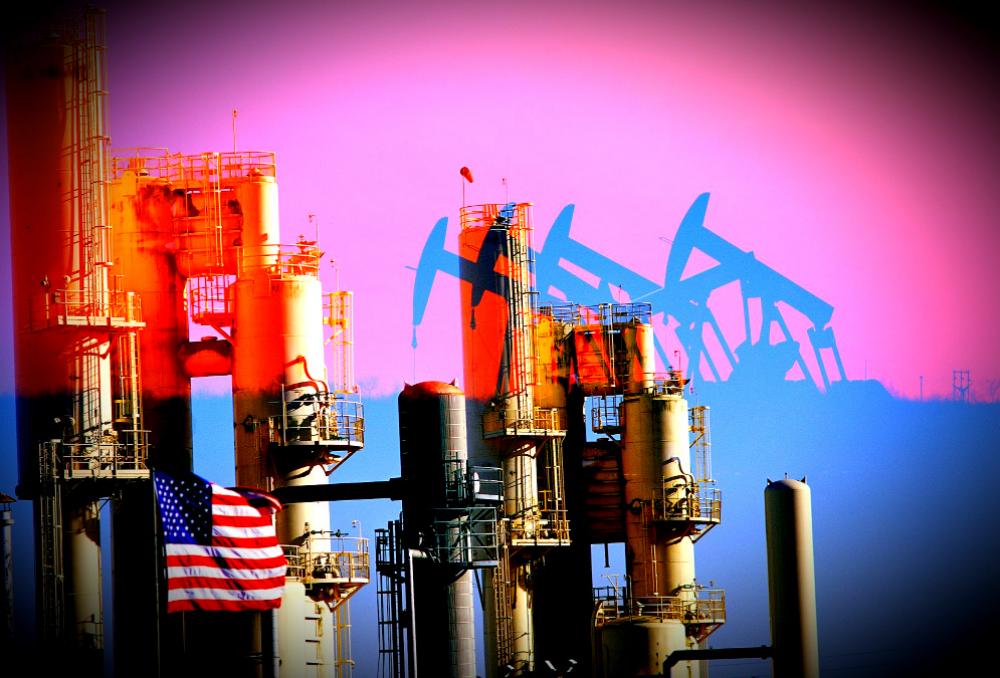 U.S. refineries consumed more crude oil last week, but still about a fifth less than a year ago, according to the EIA. (Source: Hart Energy; Shutterstock.com)

U.S. crude oil production hit its lowest point in more than two years last week, while stockpiles rose to a record high, showing the oil sector remains in the grip of a historic glut despite the easing of virus lockdowns and federal efforts to spark an economic recovery.

Production dropped 600,000 bbl/d to 10.5 million, the lowest since March 2018, according to the federal Energy Information Administration (EIA). Commercial crude stocks were at a record, rising to more than 539 million barrels.

Imports were down slightly but remained strong—including from Saudi Arabia, whose oil supplies to the U.S. remained near multiyear highs months after President Donald Trump lobbied the kingdom to end a market share war that crashed the oil price in March.

“Tankers move slowly, hence the delay between the Saudi April production increase and the arrival in the U.S.,” said Giovanni Staunovo, a commodity analyst at UBS.

The U.S. imported 1.4 million bbl/d of oil from Saudi Arabia last week, the EIA said, down slightly from a week earlier but more than three times the level in February, just before the price war. Imports of Saudi oil should taper off in the coming weeks.

U.S. production, down partly because of a storm in the Gulf of Mexico, continues to drift lower despite a recent oil price rally following OPEC’s extension of its cuts and signs of strengthening demand.

Some consultants believe U.S. oil output is much lower than the EIA estimates—but will soon rebound as producers restart wells they shut when prices collapsed this spring.

On June 17, WTI, the U.S. benchmark, was trading just beneath $38/bbl. In April, WTI briefly fell below zero as traders worried the supply glut would overwhelm U.S. storage tanks.

U.S. refineries consumed more crude last week, but still about a fifth less than a year ago. Gasoline demand inched lower last week and was down by about 20% compared with the same period in 2019—more evidence that the recovery is moving slowly.

“The combination of higher US crude imports and lower U.S. refinery runs are the main drivers of inventories reaching new record highs,” said Staunovo. “It would be even larger if Tropical Storm Cristobal hadn’t disrupted some Gulf of Mexico production last week.”