The entire energy complex is trading at multi-year highs on concerns global supplies and production may not keep pace with forecasts for demand to grow this winter. Oil prices were trading at their highest since October 2018, while gas prices in Europe and Asia were about four times over U.S. gas due to insatiable demand for the fuel gas in Asia and low stockpiles in Europe ahead of the winter heating season when demand peaks.

On their last day as the front month, gas futures for October delivery rose 47.4 cents, or 8.3%, to $6.180 per million British thermal units (mmBtu), putting the contract on track for its highest close since December 2008. In intraday trade the front-month jumped over 10% earlier on Tuesday to its highest since February 2014. If the contract closes over 10% on Tuesday after closing at 11% on Monday, it would be the first time it has closed over 10% for two days in a row.

Over the last four days, the contract has gained over 27%, its biggest four day increase since it hit 33% in November 2018. November futures, which will soon be the front-month, were up 49 cents to $6.22 per mmBtu. The premiums of futures for November 2021 over October 2021 and March 2022 over April 2022 both rose to record highs this week.

The market uses the March-April and October-November spreads to bet on the winter heating season when demand for gas peaks. The gas industry calls the March-April spread the "widow maker" because rapid price moves resulting from changing weather forecasts have knocked some speculators out of business, including the Amaranth hedge fund, which lost over $6 billion on gas futures in 2006.

With gas prices at record highs of around $29 per mmBtu in Europe and Asia versus just around $6 in the United States, traders said buyers around the world would keep purchasing all the LNG that U.S. could produce. The country currently exports about 10% of the gas it produces as LNG. Despite reductions at several U.S. LNG export plants this month, the amount of gas flowing to the plants slipped modestly to an average of 10.4 billion cubic feet per day (Bcf/d) so far in September from 10.5 Bcf/d in August, according to data provider Refinitiv.

That small LNG feedgas decline came amid a three-week maintenance outage at Berkshire Hathaway Energy's Cove Point facility in Maryland, a brief shutdown at Freeport LNG's plant in Texas during Tropical Storm Nicholas and a brief reduction last week at Cameron LNG's plant in Louisiana. But, no matter how high global prices rise, the U.S. only has the capacity to turn about 10.5 Bcf/d of gas into LNG. Global markets will likely have to wait until later this year to get more from U.S. when the sixth liquefaction train at Cheniere Energy Inc's Sabine Pass and Venture Global LNG's Calcasieu Pass in Louisiana start producing LNG in test mode. 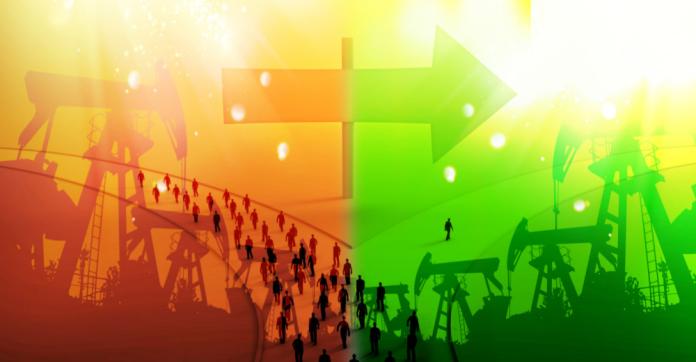