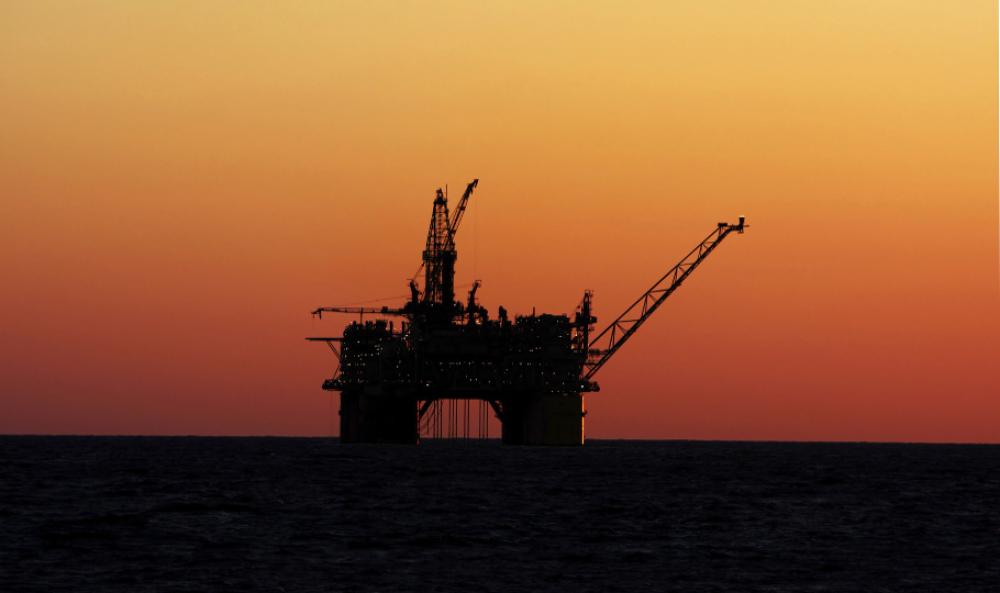 The U.S. Department of Interior has unveiled a hefty package of well control regulations that require real-time monitoring for deepwater and HP/HT drilling, more controls on maintenance and repair of BOPs and third-party reviews, among other rules.

The 531-page final well control rule, which take effect 90 days after its publication in the Federal Register, were delivered about a year after the administration’s proposal on well control regulations was first released and less than a week away from the April 20, 2010, the deadly Macondo well blowout and Deepwater Horizon rig fire in the U.S. Gulf of Mexico.

Regulators have taken strides since the tragedy to strengthen, update and modernize energy regulations to ensure that oil and gas development offshore is carried out safely, Secretary Sally Jewell said during an April 14 conference call.

“We’ve made sweeping safety reforms, overhauling federal oversight by establishing independent regulatory agencies that have clear missions and are better resources to carry out their work while keeping pace with the rapidly evolving industry,” Jewell said. “We’ve strengthened drilling and emergency response standards for oil and gas companies and we’re raising the bar through new standards for well design, production systems, blowout prevention and well control equipment. Industry, too, has stepped up to strengthen the culture of safety and cooperation.”

Some of the rules have already been adopted by the industry, which created its own standards, improved operating procedures and devised better technology following the tragedy. The use of double shear rams in the BOP stack is one of the rules that is now a baseline industry standard.

The final rule, as stated by the Bureau of Safety and Environmental Enforcement (BSEE), includes:

The regulations, which build on findings and recommendations from several reports and investigations with industry input following Deepwater Horizon, also require adequate centralization of casing during cementing and mandate use of accepted engineering principles for drilling and completion equipment among other requirements.

“We listened extensively to industry and other stakeholders and heard their concerns loud and clear— about drilling margins, blowout preventer inspections, accumulator capacity, and real-time monitoring,” Assistant Secretary for Land and Minerals Management Janice Schneider said in a statement. “This rule includes both prescriptive and performance-based standards that are based on this extensive engagement and analysis.”

BSEE Director Brian Salerno said the Interior Department heard from more than 170 commenters, including from industry representatives technical issues. “We recognize that it was important to collect the best ideas on the prevention on well control incidents and blowouts to assist of the development of the proposed rule,” he said. “This includes the incorporation of knowledge and skillsets the industry has.”

A day before the final rules were unveiled the American Petroleum Institute (API) reiterated its concerns and did so again following the release of the final rule. The API, which has devised 275 E&P standards that cover offshore operations including well design and BOPs, said the rule may have unintended negative consequences.

Among industry concerns were requirements for more accumulators to satisfy larger volumetric requirements, which would lead to larger and heavier BOP stacks than used today, and an “infeasible implementation timeline” considering several of the provisions require a BSEE-approved verification organizations to perform verification or certification service.

Randall Luthi, president of the National Ocean Industries Association, pointed out that some of their concerns were addressed.

“When regulations require retrofitting existing equipment or the use of new technology, it is best to have a reasonable implementation time. This was important to industry, and on that aspect BSEE agreed and extended many of the proposed timelines,” Luthi said. “However, the final language on the prescriptive drilling margin may not completely address valid concerns expressed by some of our members.

“Therefore, the implementation scheme of that section will be key as regulators move forward under the rule,” Luthi added. “There may very well be more earwigs tucked away in the corn, but we are just now beginning to peel back the layers of this massive rule.”

Additional concerns were also raised in the 216-page July 2015 comment sent to the Interior Department from NOIA, API and five other industry groups.

“Offshore oil and natural gas development in the U.S. is safer than ever before thanks to diligent, continuous industry leadership and efforts of industry and regulators,” said Erik Milito, API’s upstream group director. “It is imperative that BSEE ensure any new regulatory requirement does not unnecessarily erode the strong safety and national security gains that have been achieved in the last half decade.

“Energy development in the Gulf of Mexico has helped make the U.S. the number one producer of the oil and natural gas in the world, and has made us energy secure. This rule will affect every offshore energy project for years to come. It is essential to get it right.” 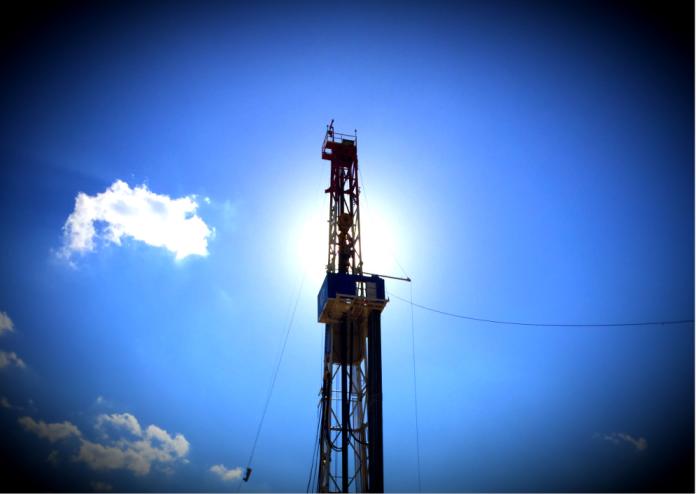 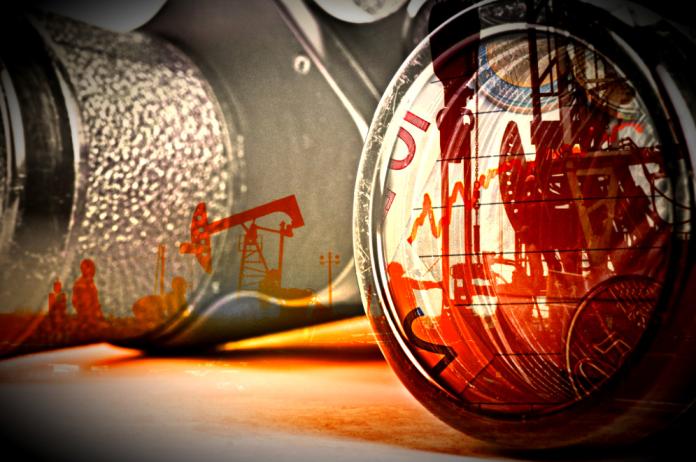