The Biden administration this year has dispatched about 1 MMbbl of oil per day from Strategic Petroleum Reserve (SPR) stockpiles to lower fuel prices and pare energy inflation ahead of midterm elections in November.

The releases have helped knock average U.S. retail gasoline prices down to $3.75 a gallon this week from $5 a gallon in June. But they also have cut U.S. emergency stocks to below 450 MMbbl, the lowest level since 1984.

Granholm also said in a brief interview with Reuters during a visit to Houston on Sept. 8 that the administration has not ruled out a U.S. fuel export ban but said it is "certainly not something on top of the list."

Last month, Granholm wrote to U.S. refiners urging them to replenish low U.S. fuel inventories ahead of winter and to curb rising exports of gasoline and diesel. The letter warned the Biden administration may take unspecified emergency measures if fuel stocks fell further. 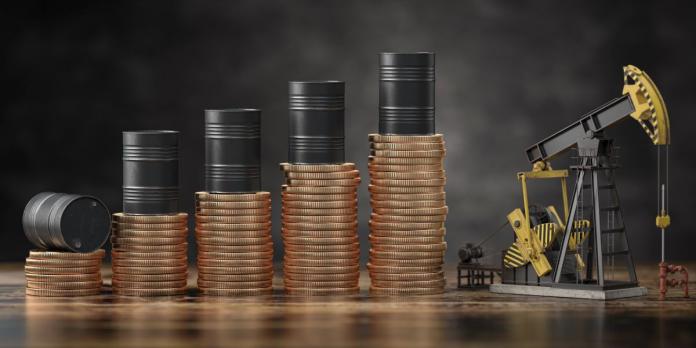 2023-01-23 - The latest Energy Information Agency report indicated that U.S. oil production was 12.2 MMbbl/d, which compares to 11.7 MMbbl/d at the same time of the previous year, according to Stratas Advisors.