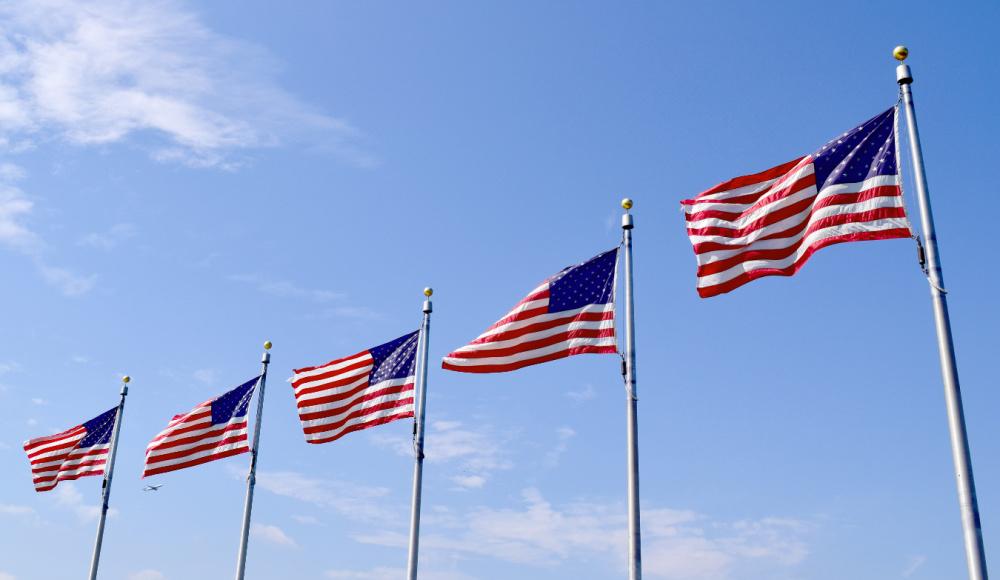 The Inflation Reduction Act “cements the U.S. as a real leader in decarbonization,” said David Brown, head of Americas energy scenarios and technologies for Wood Mackenzie. The next stage, however, is about bringing more projects online, he added.

HOUSTON—The clean energy landscape in the U.S. is poised to transform, boosted by policy support, but it will take collaboration to reach net-zero goals, energy experts said.

“It’s an extremely big deal, and it now cements the U.S. as a real leader in decarbonization,” said David Brown, head of Americas energy scenarios and technologies for Wood Mackenzie. “The next stage is about actually getting some of these projects that run around low carbon [such as] hydrogen, … and there’s a lot of capital that’s looking for investment opportunities as we speak.”

Carbon capture, utilization and storage (CCUS), low-carbon power generation, new supply chains for battery raw materials along with hydrogen are among the key elements in the IRA, making it a comprehensive package to scale investments, Brown said.

Looking at CCUS, Wood Mackenzie estimates about 15 million tons of capacity could go online in the U.S. in the next 12 to 18 months. Favorable locations for development include areas with access to existing CO₂ and refining infrastructure, power markets and offshore storage as well as proximity to emissions—elements that put the Gulf Coast of Louisiana and Texas at an advantage.

There are nearly 120 carbon capture projects and activity in development, including four by Talos Energy Inc. in Texas and Louisiana, according to data from the CATF.

“The potential for CCUS is certainly there in the United States. Fifteen million tons is in the ballpark of what we think is realistic short-term,” Brown said, but it’s still very early days for that value chain.”

Wood Mackenzie estimates between 15 and 18 hydrogen projects in the U.S. could reach a final investment decision within the next year to 18 months.

“But that’s not a lot of projects. That’s less than 2 million tonnes of hydrogen, which is a really small amount of the energy mix right now,” he said, describing hydrogen’s value chain as “relatively weak” at the moment given all of the components that need to align for a project to be successful. These include offtake agreements, proximity to renewable sources for green hydrogen and natural gas prices for blue hydrogen, which Brown said needs to fall to about $4 or less.

Though it doesn’t require nearly as much investment as other decarbonization technologies, geothermal—specifically what CATF calls “superhot rock energy”—has potential and efforts are underway to secure additional policy and financial support, according to Philip Ball, chief of geothermal innovation for CATF.

Water is injected five to 15 km deep into a superhot dry crystalline rock, opening existing fractures that allow the water to travel and gather heat energy, according to the group’s website. Steam energy produced is brought to the surface via production wells to produce power in electric turbines or generate hydrogen.

“The value proposition is there if we can demonstrate that all of the different components are working,” Ball said. “This will give us low-cost power; it’s low emissions and as the technology evolves, it should be globally available. It dramatically increases the footprint of conventional geothermal; it’s a scalable technology, and we think that has very significant attraction toward decarbonization.”

Geothermal technology is not new but there is still much to learn in the field.

Operations don’t always go smoothly, Ball said. He noted development of the reservoir and maintaining a steady flow of fluid is more of the challenge, not drilling.

“There are a number of innovations that are needed to make superhot rock happen,” he said, adding these include improving downhole tools, well construction, completions and reservoir development. Once these aspects and demonstrations, then commercialization should advance, he said.

Geothermal energy was among the technologies set to benefit from incentives, including tax credits, in the IRA.

“This is good [but] these are baby steps,” Brown said. “We’ve got a long way to go in order to get demonstrations in the ground and demonstrating power production through these technologies.”

Getting to the next level requires collaboration and partnerships, and different forms of energy will be needed as the world shifts to a low-carbon economy, panelists said.

Incentivizing improved efficiency should be another objective.

“The more efficient you are, the less energy we use and the more that energy can be repurposed, if you may, for different uses, and we need to use low-carbon fuels,” Cuella added before turning to the IRA, calling it a game-challenger. “It is really important to incentivize the use of these products because you can build as much as you want but if nobody buys it, guess what happens to that business?”

The company is working to change that as it advances technologies targeting geothermal, CCUS, hydrogen and emissions management. Its efforts include partnerships, collaboration and investment.

Cuella and Jenvey stressed the importance of collaboration, including partnerships with types of companies the energy sector doesn’t work with typically.

For Shell, this included partnering with U.S. Steel Corp. alongside Equinor ASA as the three explore a clean energy hub focused on CCUS as well as hydrogen production and utilization in the Ohio, West Virginia and Pennsylvania region.

“We are aiming to be a leader on the energy transition,” Cuella said.

She later added: “We do care about shareholder returns,” aiming for “profitable decarbonization.” However, “we need to make sure that what we do continues to respect nature … regardless of where we operate.”