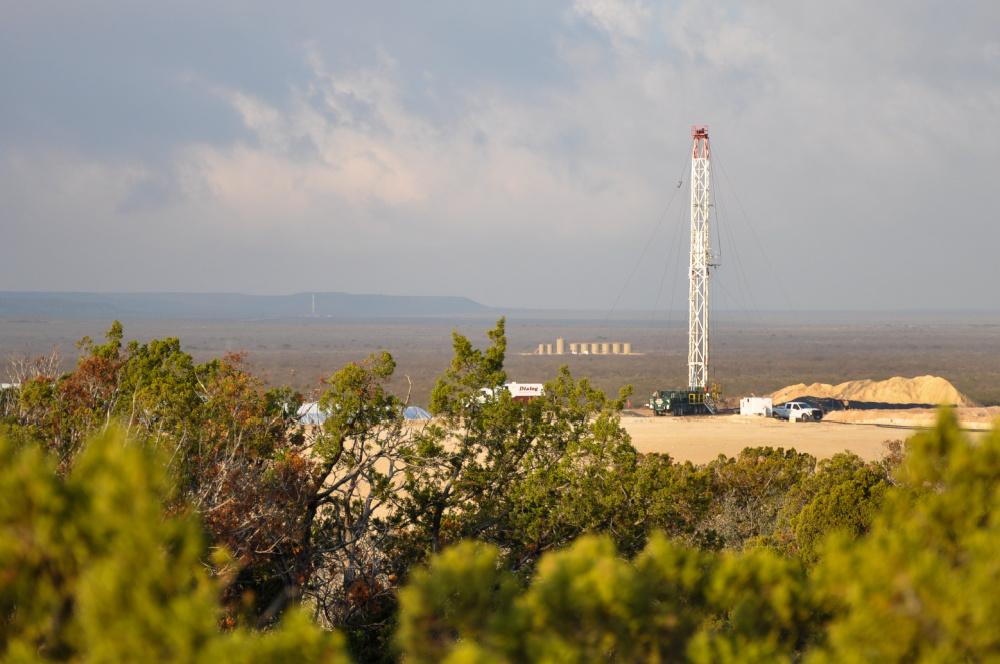 The new project is located in Reeves County, Texas, in the core of the Delaware Basin and is targeting the Wolfcamp Shale, according to U.S. Energy Development. (Source: Hart Energy)

U.S. Energy Development Corp. recently acquired a new project in the Permian Basin for $14.1 million, bringing the firm’s total investments in the basin to $86 million within the past year.

Based in Arlington, Texas, U.S. Energy is an E&P firm which provides direct investments in energy. Since its launch in 1980, the firm has deployed more than $1.5 billion on behalf of its partners through aggressive acquisition and development of oil and natural gas projects throughout North America, including the Permian Basin. In 2020, alone, the firm invested $32 million in U.S. Energy operated Permian Basin projects, according to its website.

“The Permian Basin continues to be an area where we actively pursue investment opportunities on behalf of our partners,” commented Jordan Jayson, CEO and chairman of the board for U.S. Energy, in a company release on Aug. 16. “We are on track to continue making investments in this area and intend to reach $150 million in projects by year-end 2021.”

The new project is located in Reeves County, Texas, in the core of the Delaware Basin and is targeting the Wolfcamp Shale.

In its release, U.S. Energy said it had recently acquired the project, but did not disclose the seller or terms of the transaction. The deal follows a joint venture with Midland-based Atlantic Energy Partners LLC to develop and operate three horizontal wells within the Permian Basin in Ward County, Texas, announced by U.S. Energy on Aug. 11.