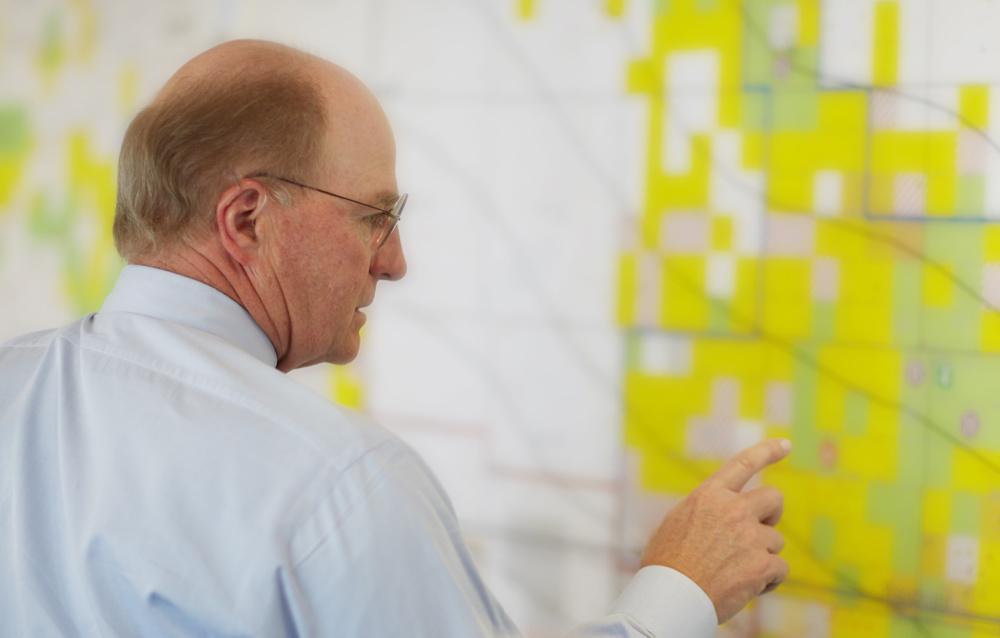 A partnership led by industry veteran Tom Ward recently closed a heavily gas-weighted, bolt-on acquisition in the Anadarko Basin, according to a company release on Sept. 7.

“We remain active and successful in closing acquisitions that fit our profile,” Ward commented in the release.

Terms of the transaction weren’t disclosed. However, the company noted that the bolt-on acquisition includes approximately 4,400 net royalty acres and 17 MMcfe/d of production.

“In early 2021, BCE-Mach made a concerted effort to add natural gas reserves to our portfolio,” Ward continued. “Our last two acquisitions were over 70% weighted toward natural gas while prices have increased more than 80% this year.”

“Our low-leverage profile allows the BCE-Mach enterprise to remain flexible with respect to hedging and shareholder distributions and opportunistic with respect to developmental operations and acquisitions,” said Will McMullen, founder and managing partner at BCE, in the company release.

BCE-Mach anticipates generating more than $300 million of operating cash flow in 2021 with a net debt to EBITDA multiple of less than 0.2x, according to the release.

“The disciplined approach we’ve employed on all of the above will continue to allow us to efficiently grow our already vast position in the Midcontinent,” McMullen added.

When Oil and Gas Investor launched 40 years ago during the summer of 1981, it was the first industry publication to focus on the financial aspect of exploring for hydrocarbons versus the technical side. To celebrate those four decades of conversations we’ve had with myriad industry executives, we reached out to a number of them for their thoughts on the industry’s past, present and future.