A few LNG vessels have turned away from Freeport LNG’s export plant in Texas in recent days on expectations the plant’s restart will be delayed until December or later, according to ship tracking data from Refinitiv.

The Freeport shutdown added to the squeeze on global gas over the summer caused by Russia's invasion of Ukraine. It boosted prices in Europe and Asia to record highs, while capping gains in U.S. gas futures by leaving more fuel in the United States for domestic use.

Three different vessels have turned away from the plant in recent days as the facility is still not ready to be restarted. Until late last week, Freeport had said repeatedly that the plant, which can ship 2.1 Bcf/d, was still on track to return to service in November.

The company, however, did not mention a November restart, or any restart date, in comments made over the past few days.

As of early Nov. 16, sources familiar with Freeport’s filing said the company had not yet submitted a request to resume service to the U.S. Department of Transportation’s Pipeline and Hazardous Materials Safety Administration (PHMSA). Many analysts believe that means the plant will not resume operations until December at the earliest.

A couple of vessels seem to have given up on a quick restart at Freeport.

Prism Brilliance, which waited outside the plant for about three weeks, was now sitting outside of Corpus Christi, Texas, where Cheniere Energy Inc. has an LNG export plant.

LNG Rosenrot and Prism Agility, which were expected to arrive at Freeport in late November, have since turned around in the Atlantic Ocean and were heading east.

The delay in Freeport’s restart means less gas is available for Europe to import, causing prices there to spike around 21% so far this week.

Europe needs U.S. gas because Russia slashed the amount of fuel it usually exports to the rest of the continent after several European countries imposed sanctions on Moscow as punishment for its invasion of Ukraine.

The Freeport shutdown has already forced the plant’s customers to buy expensive LNG from other sources to supply their own customers. 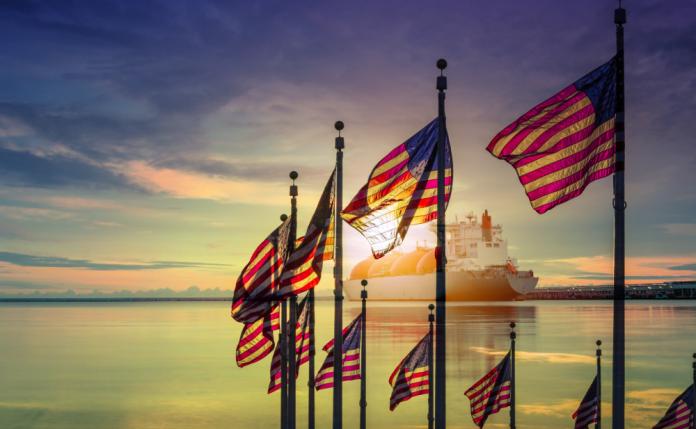 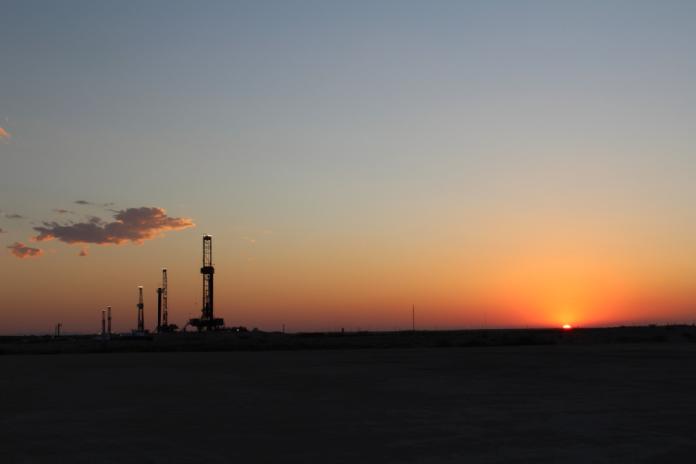