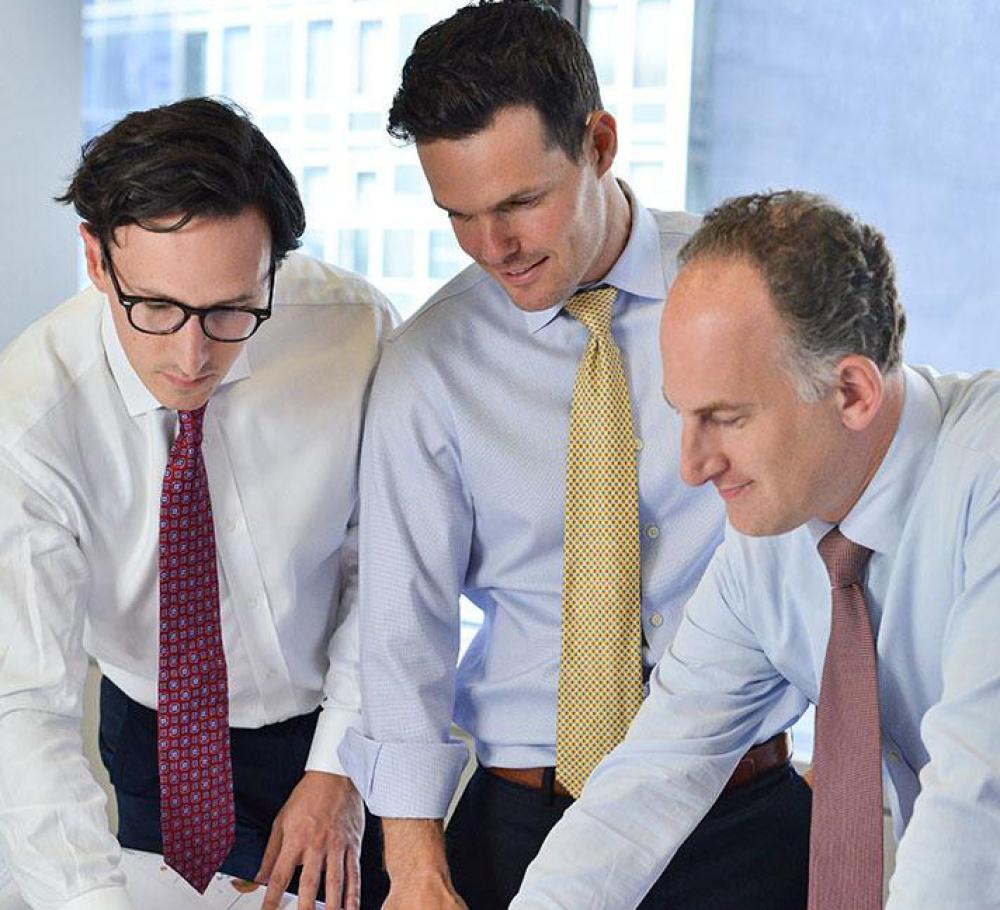 “Jeff has 22 years of energy experience operating assets in the field at ExxonMobil and managing dozens of energy investments as a seasoned private-equity investor at Denham Capital. We are happy to have him on the Talara team,” said David Zusman, managing partner and CIO of Talara.

Gutke has technical, operational and financial energy experience with a focus on sourcing, structuring, managing and exiting oil and gas investments. He also has extensive board-level experience and a background in engineering, infield drilling, and production optimization.

“I am pleased to join a private-equity group with strong operational expertise and a thesis-driven, asset-focused approach to investing in upstream oil and gas. Talara’s strategy in the middle market is ideally suited to capitalize on today’s energy opportunities,” Gutke said.

Zusman told Hart Energy recently that while the oil and gas industry restructures, it remains primarily in the field development phase, not the land acquisition phase. Whether fixing the financials or growing production toward an exit, the goal is still to create a barrel of oil or 1,000 cubic feet of gas as cheaply and efficiently as possible.

That demands marrying a good completions team with a low-cost asset that was “bought right.” That’s the way Zusman sees it. “Companies need a focused capital partner to advance development, optimize drilling and completion efficiencies, and move in the right strategic direction,” he said.

Talara’s upstream-focused, middle-market private-equity team is based in Houston and invests for itself and institutional investors. Today, it seeks more quality assets to develop. Restructuring opportunities, such as the one it closed in 2015 with Caza Oil & Gas Inc., are one way Talara has found these assets.

“We can be a solution provider for a great asset and put capital to work quickly. We have a thesis and we put boots on the ground to go after it. We’re willing to get into an asset through different structures—it doesn’t have to be a cookie-cutter line of equity.

“I think there’s a sweet spot between $75 million and $125 million to do both proprietary and appropriately scaled deals, which is what Talara focuses on. Our pipeline today is the best I’ve seen in a long time,” Zusman said.

But to succeed, one has to think about how to structure a deal and “buy it right,” he said. “Ultimately, while we are agnostic to structure, we focus on field development: how we risk development of the asset over four or five years; and, can we take significant costs out, or apply new technology?

“It’s very important to have a team that’s knowledgeable in the localized area. But we don’t back a team unless it is fairly well down the path on acquiring an asset and developing it.”

Today’s restructuring market is very robust as a source for Talara to enter fields for further development. Talara’s capital supports development and growth. It doesn’t buy assets in the auction market that are being heavily shopped and banked, he said.

In December 2015, Talara spent $45.5 million to acquire and restructure Caza Oil & Gas Inc., paying off debt and taking control of the assets, which are in the Delaware Basin. Zusman joined Caza’s board.

Talara retired the company’s first-lien debt, the convertible bonds and the payables at a significant discount, creating an aligned waterfall structure with management for future reward. It also injected $85 million of growth capital to develop the asset.

“The company was distressed, but it had an A-plus asset and a strong technical team, so we sourced and led the restructuring process and brought in legal and geological advisers to supplement the advisers Caza already had,” Zusman said.

“We identified two years ago that operating efficiencies were dramatically inflecting upward in the basin. Caza held 5,400 net acres there. We were cash flow-positive on Day One, so we took a company on the verge of bankruptcy and provided a solution, and most important, we injected new capital to allow the technical team to continue to develop the asset. A year later we were drilling on the property in Lea and Eddy counties with one rig, and we’ll probably pick up one more rig in 2017,” Zusman said.

Going forward, he thinks Talara Capital can put $500 million to work over the next two years to fund five or six assets with the right operating teams, Zusman said. 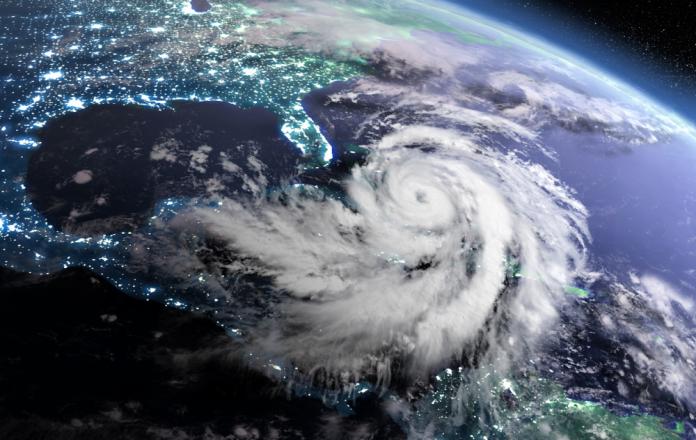 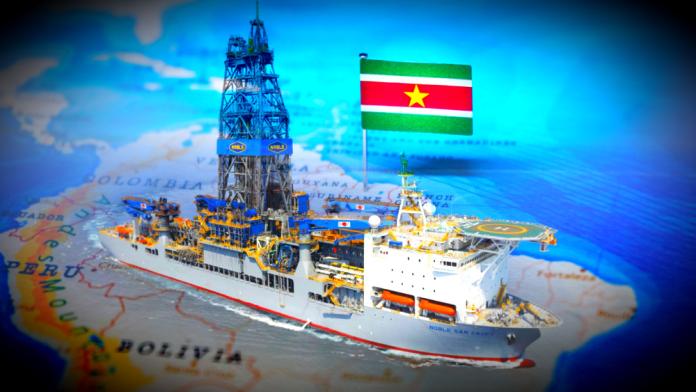 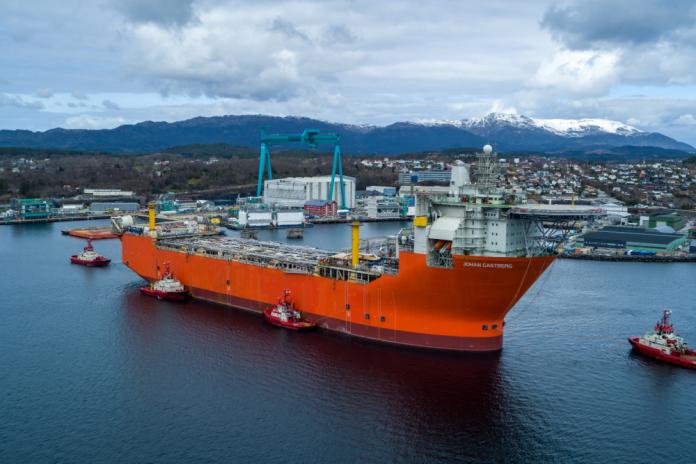