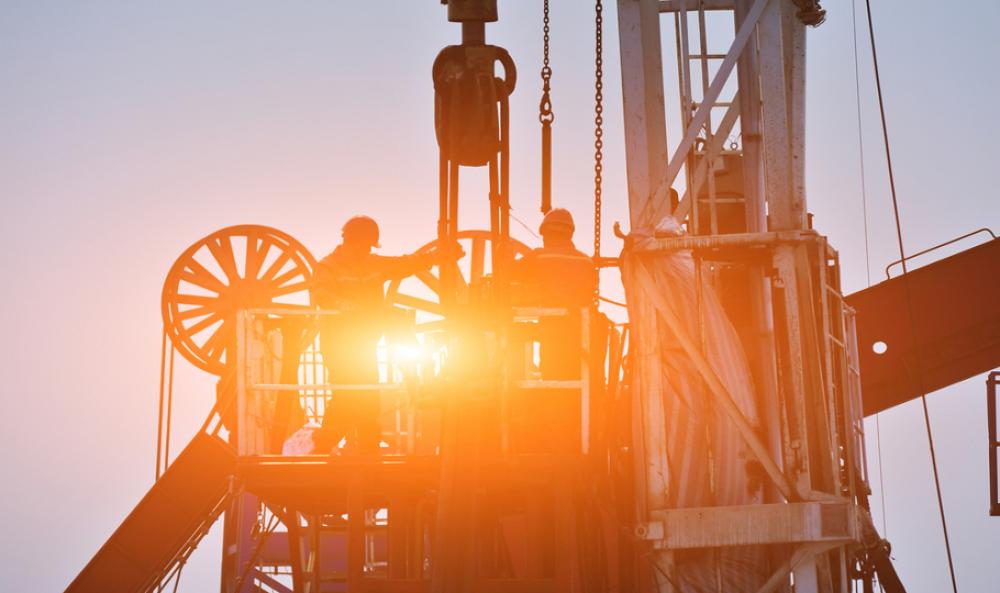 For Calgary, Alberta-based Vermilion Energy, having a strong set of capital-efficient projects with high rates of return has been crucial to surviving the prolonged downturn.

Changes to its project mix, which started before commodity prices began to fall in 2014, and continued technical improvements are enabling Vermilion to pay its dividend and organically grow with internally-generated cash flow in the current price environment, Vermilion Energy CEO Anthony Marino told Hart Energy.

Like others, Vermilion’s bottom line has been helped by declining service costs, but it is counting on the staying power of operational efficiency improvements along with technology, better techniques and cash-generating assets to see it to the upcycle and beyond.

One of the projects brought to the forefront about three years ago was the Mannville condensate play, which lies at 2,400 m to 2,700 m depth, in Alberta’s West Pembina region.

“When we started, we were drilling and casing those wells in 21 days. Now, we drill and case them in about nine days,” Marino said. “That’s an example of the technical and technological efficiencies that we’ve been able to bring to bear.”

Marino, who’s been at the helm of the company since March, attributed the drop to a host of technical improvements—a switch to monobore casing designs, better targeting of stratigraphic intervals in which to drill horizontals and improved motor and bit designs. Coupled with better fractures and more fracture stages, Vermilion’s Mannville production increased by 48% to average about 10,200 barrels of oil equivalent per day (boe/d) in third-quarter 2016, compared to production one year ago.

Operational efficiency improvements for the company, which has a nearly 50:50 oil-gas mix, also have included changing chemical programs in field operations, redesigning operator runs, and using telemetry that allows it to do more with less operational intensity, Marino said. Changes resulted in lower costs on the operational, general and administrative, and finding and development (F&D) sides, among other areas. F&D costs per barrel of oil equivalent fell about 75% over the last four to five years. 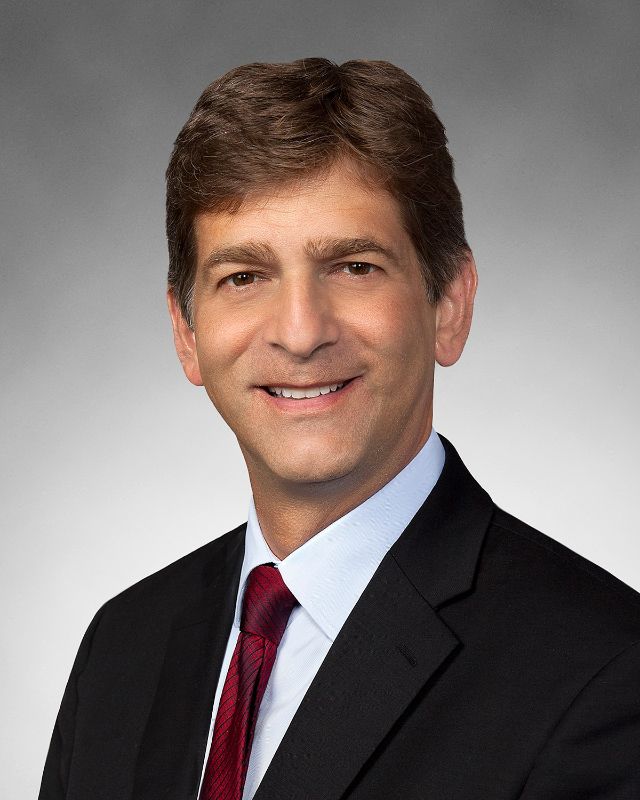 Capex dropped to about $41 million in third-quarter 2016 from $93 million a year ago. Vermilion’s growing production, which has allowed fixed costs to be spread over a bigger base, , efficiency gains and the drop in service costs have all helped the company keep costs down during the downcycle, he said.

“Those first two items are going to be durable for the long term no matter what happens to services prices,” Marino said, adding the staff has been charged with holding F&D costs to around CA$9/boe regardless of where services costs go. “I’m optimistic that we can achieve that, driven by those first two factors.”

Considered one of Canada’s smaller oil and gas companies, Vermilion reported for third-quarter 2016 a 13% increase in production from 56,280 boe/d a year ago. The company expects to produce about 63,500 boe/d in 2016.

Higher production volumes came from Ireland and Australia, while higher sales volumes in Australia, France and Ireland were behind the 11% quarter-over-quarter increase in fund flows from operations for the quarter at $141 million.

Production in Ireland, where Vermillion holds an 18.5% interest in the Royal Dutch Shell Plc-operated Corrib offshore gas field, jumped 25% to average 59 million cubic feet per day (MMcf/d), net to Vermillion, compared to the prior quarter.

“There doesn’t appear to be much compartmentalization within that reservoir,” Marino said. “It appears to be draining even more efficiently that what we expected ahead of time. It appears to be just one very large world-class sized gas tank.”

Earlier this year the P2 well was tied into the subsea production system for Corrib, which went online in late 2015. Next steps for Corrib include continued production and generating “a lot of free cash flow.”

“That project is a very, very efficient generator of free cash flow. You’ve got a high price. There are no royalties. It is tax-sheltered for the foreseeable future. It has very low unit opex, very low maintenance capital requirements,” Marino said.

Similar thoughts were shared about Vermilion’s assets in the Wandoo Field offshore Australia. After drilling three horizontal sidetracks there in 2015-2016, Marino said additional drilling is not needed until 2019 as deliverability and productivity from the wells is enough to roughly hold production flat.

“It’s a great asset and it is capable of generating free cash,” he added.

Vermillion hopes to build on its work in the Netherlands, where the Langezwaag-3 hit 17 m of net pay in the Zechstein-2 carbonate formation.

“This well is being completed and is expected to be placed on production in November, at which time an in-line production test will be conducted,” the company said. Meanwhile, “Andel-6ST encountered a large gas column of inadequate reservoir quality to justify completion. … The well has been suspended to allow us to reprocess seismic data to determine the viability of the potential updip target.”

Vermilion is gearing up for a four-well drilling campaign and 3-D seismic shoot in 2017.

Aside from the risks that typically come with drilling for oil and gas, Marino said price volatility is an issue that oil and gas producers always face—something that Vermilion copes with through hedging.

“We usually hedge about a third to half of our production, and we’ve got a very heavy hedge position in European gas and a fairly good-sized one in North American gas.”

Other issues facing the company include the expected rebound in services pricing.

“A portion of the savings will be durable, but services companies have taken quite a bit of cost out of their systems so they can be profitable at lower price points,” Marino said. However, improvements, such as in drilling times, have freed up additional service capacity.

Vermilion also has the “ability to shift capital into different products, such as European gas, when they offer better returns,” he added. “We have better flexibility to put capital in higher return projects.”