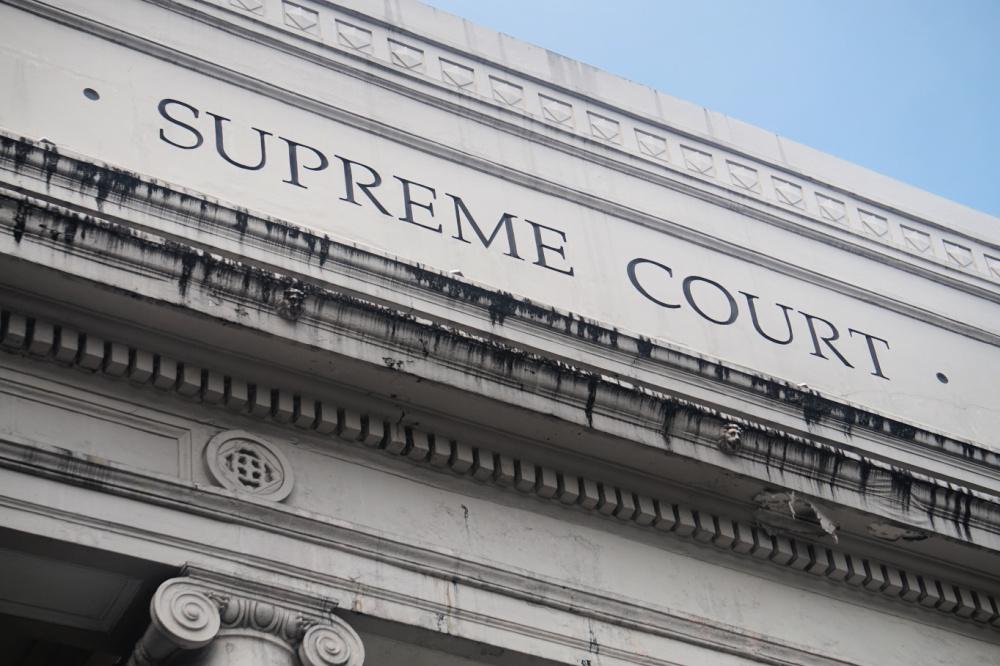 When constructed, the PennEast Pipeline will deliver 1.1 Bcf/d of gas—enough to supply about 5 million homes—from the Marcellus shale formation in Pennsylvania. (Source: Supreme Court Building by lito_lakwatsero / Shutterstock.com)

The U.S. Supreme Court on June 29 ruled in favor of a consortium of energy companies including Enbridge Inc. seeking to seize land owned by New Jersey to build a federally approved natural gas pipeline despite the state’s objections, though hurdles remain for the $1 billion project.

The decision enables interstate pipelines to move forward with efforts to seize state-owned lands without a state's consent as long as federal regulators have approved the project. But New Jersey Attorney General Gurbir Grewal said the ruling does not bring an end to the state’s fight against the PennEast project.

“We still have other, ongoing legal challenges to this proposed pipeline, which is unnecessary and would be destructive to New Jersey lands. I am proud to continue this fight on behalf of our residents, and I urge the federal government to take another look at this harmful proposal,” Grewal added.

PennEast wants the land to build a pipeline designed to deliver 1.1 Bcf/d of gas—enough to supply about 5 million homes—from the Marcellus shale formation in Pennsylvania to customers in Pennsylvania and New Jersey.

“We are pleased that the Supreme Court kept intact more than seven decades of legal precedent for the families and businesses who benefit from more affordable, reliable energy. This decision is about more than just the PennEast project,” said Anthony Cox, chair of the PennEast board of managers.

The court ruled that a 1938 U.S. law called the Natural Gas Act that lets private energy companies seize “necessary” parcels of land for a project if they have obtained a certificate from the Federal Energy Regulatory Commission (FERC) can be applied to state-owned land. The law effectively gives private companies the power of eminent domain in which government entities can take property in return for compensation.

“Specifically, we are asked to decide whether the federal government can constitutionally confer on pipeline companies the authority to condemn necessary rights-of-way in which a state has an interest. We hold that it can,” Roberts wrote for the court.

The court, which has a 6-3 conservative majority, was divided on non-ideological lines. Roberts was joined in the majority by two conservative justices, Samuel Alito and Brett Kavanaugh, and two liberals, Stephen Breyer and Sonia Sotomayor.

Roberts wrote that the U.S. Constitution's 11th Amendment, which prevents courts from hearing certain lawsuits against states, does not bar the lawsuit, as the state had argued.

FERC in 2018 approved PennEast’s request to build the pipeline. The company then sued to gain access to properties along the route.

New Jersey did not consent to PennEast’s seizure of properties that the state owns or in which it has an interest.

After a federal judge approved the property seizure, the Philadelphia-based 3rd U.S. Circuit Court of Appeals ruled in 2019 that PennEast could not use federal eminent domain to condemn land controlled by the state, prompting the appeal to the Supreme Court. 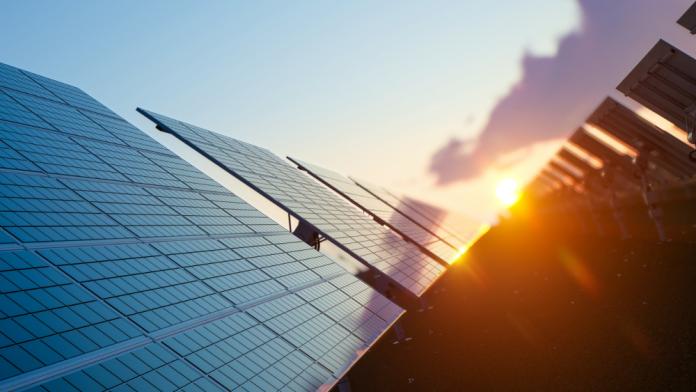 Washington, D.C.-based solar energy firm Sol Systems and KKR announced a new strategic partnership in which KKR is committing up to $1 billion to acquire shovel-ready projects.