Had Todd Dutton and Dallas-based Longfellow Energy listened to the experts that had proclaimed in a 1973 AAPG paper that “at least 90% of the recoverable primary oil has been produced from the Sooner Trend,” they’d be working elsewhere.

Instead, the privately held operator is finding success with its Nemaha Project located in the eastern and northeastern portion of that very trend, now widely known for putting the “S” and the “T” in the larger Stack play.

“It’s a good thing that I didn’t listen to what the experts were saying about the future oil recovery in the Sooner Trend fields,” he told attendees at Hart Energy’s recent DUG Midcontinent Conference in Oklahoma City. “Just shows how much the thinking and [understanding of] the geology and unconventional resources has changed.” 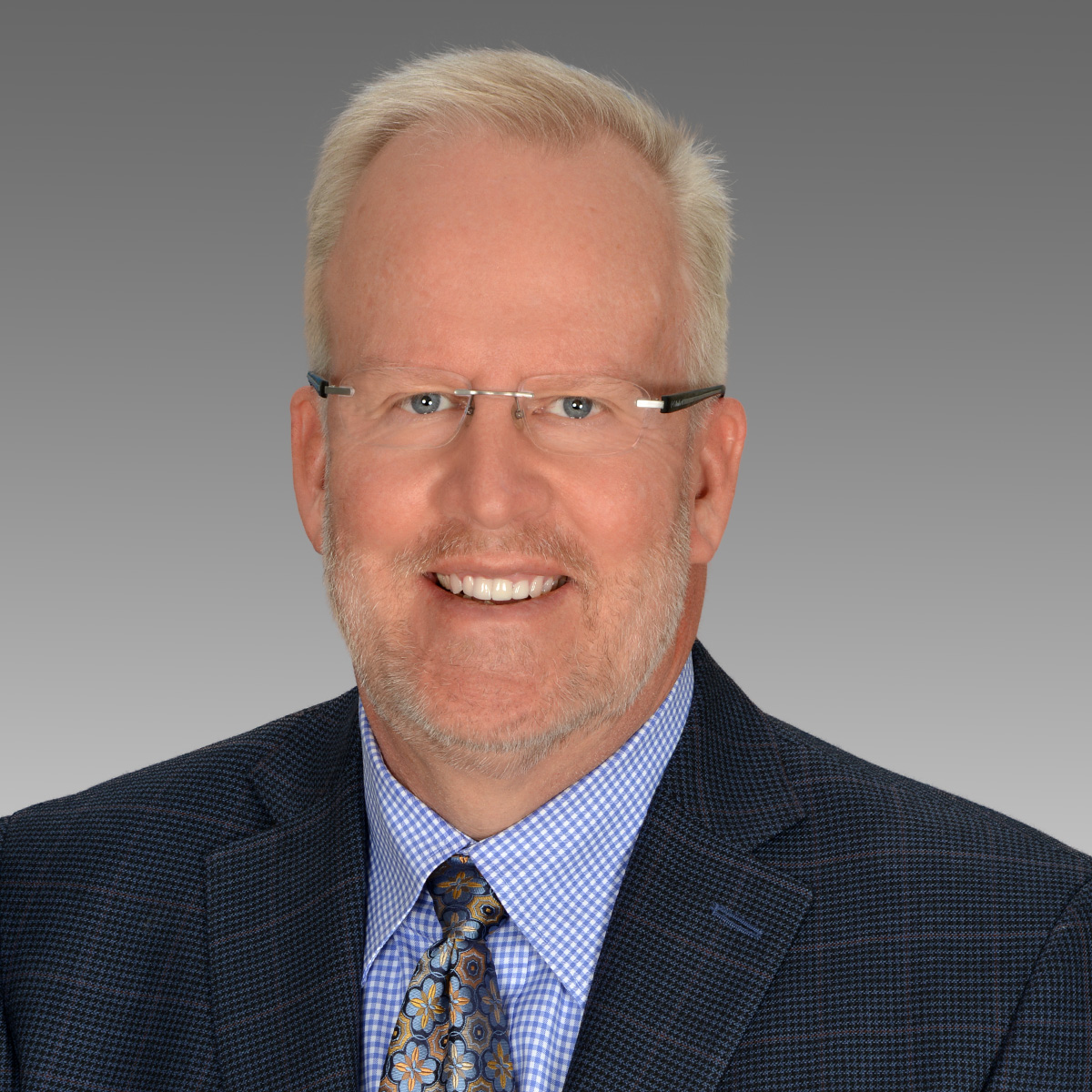 Dutton, president of the company, shared how the company has increased its understanding of the geology of the Updip Oil Leg of the Osage Reservoir.

The project is located along the Nemaha Fault in Garfield and Kingfisher counties and is spread out over more than 81,000 gross acres, covering 128 contiguous governmental sections, according to Dutton.

Wedged in between the Woodford and Meramec shales, the low gas-oil ratio (GOR) of the Osage offers Longfellow the ability to “stack a lot of wells” in the section where it is working.

“The Woodford is the source of the oil, and Osage sits right on top of that,” he said. “That means that all the oil that’s in the Meramec had to pass through the Osage [from the Woodford] to get to the Meramec.”

Dutton added that oil saturation occurs over the whole Osage section with gas in solution; there is no free gas in the rock matrix.

“The important point here is that the low clay content of Osage means that it is much more brittle than the Meramec and has a central vertical natural fracture,” he said. “This causes a lot higher leak-off during your fracture treatment.”

The company’s generation-three completions design used with its 2017 wells builds on the data and lessons learned in the early days of the project.

For its 2017 operated and completed wells Longfellow is seeing lower GORs.

According to Dutton, the data collected from the company’s efforts in the Osage demonstrate that it is a solid oil resource.

“The Updip Oil Leg of the Osage is a great place to drill oil wells,” he said. “We get more oil with less gas, and we believe that we’ve just only begun the oil recovery evolution that will make estimated recoveries and economics better in the future.”

A private seller has retained RedOaks Energy Advisors for the sale of nonoperated working interest properties located in the Midland Basin and concentrated in Howard, Reagan and Upton counties, Texas.

Following Exterran’s combination, the company will operate as Enerflex Ltd. and will remain headquartered in Calgary, Alberta.