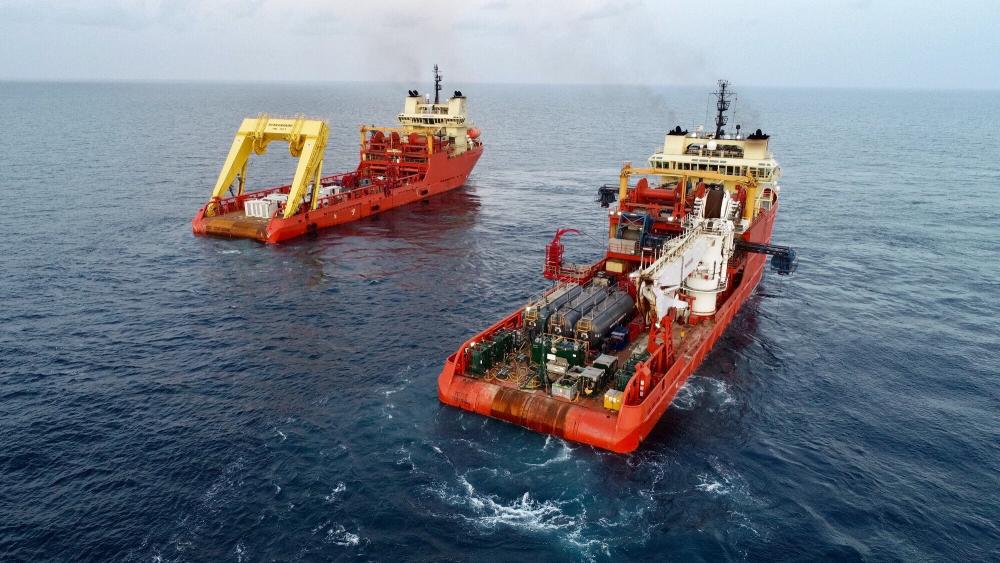 Effective subsea solutions have long called for a truly integrated approach. Each project requires individual consideration to determine the best possible solution for each unique scenario. In the subsea sector, there is no allowance for attempting to plug a square peg into a round hole. With this in mind, C-Innovation adopts a flexible approach to the adaptation of a variety of different methods and tools for each particular subsea project, in close consultation with the client. Recent project scopes completed include riserless acid stimulation on wellbores, hydrate remediation in subsea flowlines and asphaltene blockage remediation within subsea flowlines.

Hydrates have been at the root of flow assurance issues since the inception of the deepwater oil and gas industry. They form when gas and water mix at low temperatures and high pressures, creating a physical blockage, which prevents communication through the flowline. Historically, when an operator experiences a suspected hydrate in a flowline, they may typically try to treat the problem with chemical remediation, pumping methanol or similar solvents into the flowline from the facility in the hope that they reach the blockage and dissolve it. This approach can be expensive and often ineffective.

As an alternative approach, C-Innovation typically remediates hydrates using a gas-lift approach. This system consists of a subsea manifold, dual coil tubing (CT) downlines, a nitrogen membrane package and a fluid-returns handling spread. The system works to lower the pressure within the flowline, much like a conventional subsea gas-lift system utilized on production equipment. Nitrogen is pumped down the supply CT conduit and taken back up through the returns CT conduit. By performing this while open to the flowline, a suction effect is established, and the higher-pressure liquid contents naturally flow upward through the returns coil conduit. By utilizing the gas-lift methodology, high fluid return rates can be achieved, with a sustained rate of 30 bbl/hr possible in some cases. Once the pressure is below the hydrate curve, the hydrate formation melts, allowing communication through the flowline to be re-established. C-Innovation has successfully remediated hydrates in four producing flowlines as well as two additional 32-km (20-mile) flowline sections set for abandonment. Up to 6,500 bbl of liquids have been removed from a single flowline to remediate the hydrate blockages fully.

Asphaltenes, including heavy oils, resins, fines and certain high-molecular-weight waxes, are a problem commonly encountered in producing wellbores and flowlines. Asphaltene chemistry varies with each field and their deposition depends on changing pressure and temperature within a flowline. Soluble in light aromatics, such as xylene and toluene, but insoluble in lighter paraffin, such as methanol, their removal requires either the application of aggressive chemical solvents or a mechanical approach. In a producing wellbore, CT can be applied through the tree into the wellbore to clean out the asphaltenes. However, in a subsea flowline, there is no such easy access, and more creative ways of affording access to the asphaltenes must be considered.

A CT intervention performed to remediate asphaltene buildup in a flowline was performed in the summer of 2017 in the Gulf of Mexico. A 32-km-long, 12-in.-by-8-in. nominal pipe-in-pipe flowline with a sled at the end was tied back to the host platform of an abandoned, decommissioned field. The subsea wells had been previously plugged and abandoned and the subsea trees were removed. To fully decommission the field, the flowline had to be flushed to seawater to prove it was clean before it could be permanently abandoned. This flowline did not have communication to the host, and previous chemical remediation attempts had failed.

Two main flowline intervention concepts were developed in early project meetings: a subsea lube and bleed methodology using hot taps and chemical- based remediation efforts, and a surface-based mechanical intervention, which would require recovery of the flowline/sled to surface. Enabled by vessel capabilities, the second option was taken forward as it had the highest chance of success.

The project required the development of new technology to enable a CT intervention on the flowline from a multiservice vessel, a first of its kind intervention. First, a moonpool bridge structure was designed to support the tremendous sled/flowline weight (more than 500,000 lb) as well as the CT stack above it. The pipeline end termination (PLET) bend was cut off and an American Petroleum Institute flange was welded to the PLET pipework offshore to provide direct access to the flowline. From there, the CT BOPs and traditional stack could be bolted up to the flowline. A structural tower was built to surround the PLET and CT stack to support the injector head above the system. The CT run was modeled and confirmed it could extend about 2,800 m (9,200 ft) to confirm that the CT lockup distance extended past the maximum anticipated blockage distance. A fluid processing system was engineered to enable processing of three-phase returns including natural gas, hydrocarbons and solids (mainly asphaltene). The fluids processing system had tankage sufficient for 4,000 bbl of liquid recovery.

C-Innovation successfully lifted the sled/flowline to the surface, landing the sled in a cradle fabricated in the moonpool bridge structure. The weight of the flowline was supported over the moonpool of one of its flagship offshore construction vessels, the Island Venture. The CT system was successfully rigged up and connected to the returns processing system onboard the vessel. The CT was run into the flowline carriage pipe, washing out the asphaltene blockage as the coil traveled down the flowline to a distance of 2,834 m (9,300 ft). During this process, asphaltenes were recovered to surface and processed in the three-phase separators, settling to the bottom of the tanks/separators. The 4,000 bbl of return volume were sufficient such that only one offshore transfer of liquids was required at the end of the campaign. 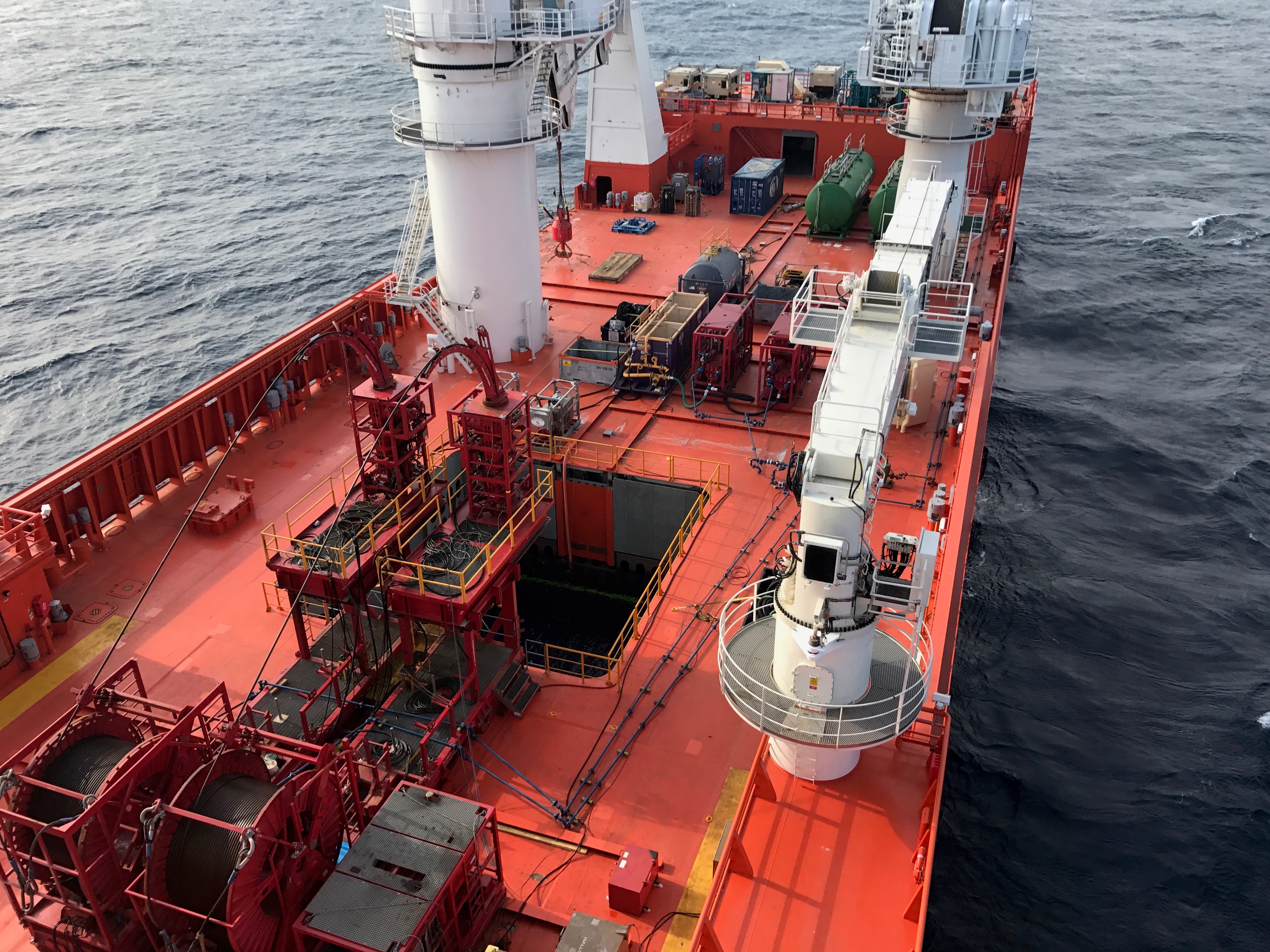 Upon pressurizing to establish communication with the platform, the discovery of additional complete blockages prevented further flushing. After the client revisited the data, a new goal of 20 km (12 miles) additional target distance was set for the following campaign. Overall, about 22 km (14 miles), or three-fourths of the entire line, requires cleanout.

A plan was made to retool for a second campaign in early 2019 with a 9,144-m (30,000-ft) CT string and tractor. This revised system will enable a target distance of about 8,534 m (28,000 ft) per run. The total distance will be achieved by cleaning the flowline in sections— with three runs of about 7,620 m (25,000 ft) per run. After each run, a temporary plug can be set to enable a subsea cut of the flowline. After each cut, a ball grab tool will be installed within the flowline to lift it to the surface and support it on a redesigned moonpool bridge support structure. 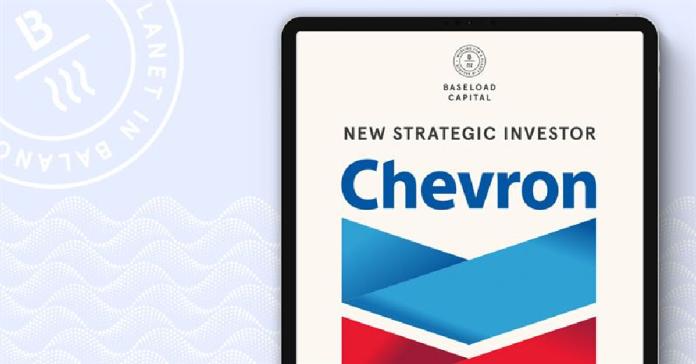 Chevron also signed a letter of intent for a potential pilot project in California to deploy heat power, which is an affordable form of renewable energy that can be harnessed from either geothermal resources or waste heat.