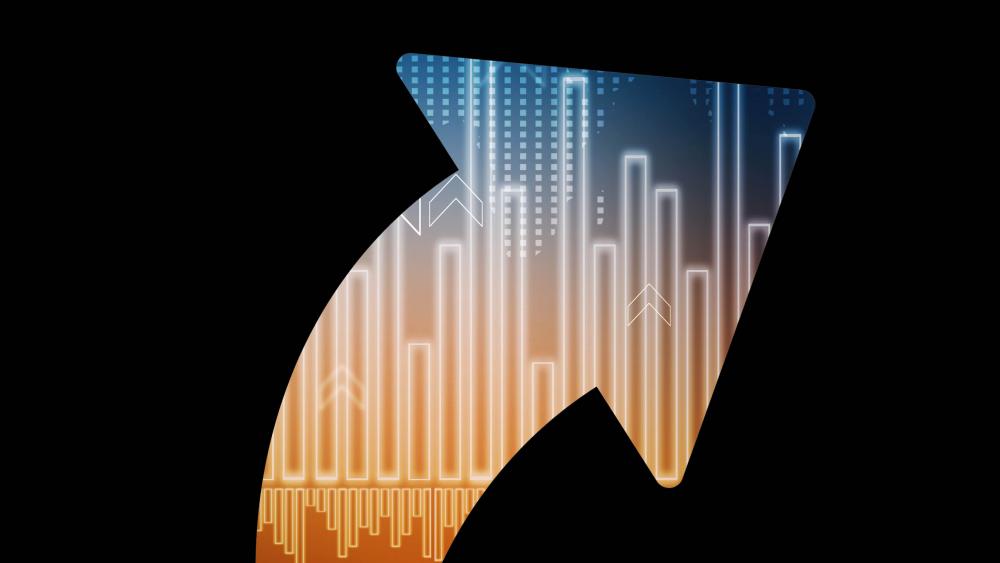 The midstream sector enjoyed a strong first quarter, with almost all of the companies tracked by Alerian either maintaining or raising their payouts to investors.

A May 11 report authored by Senior Research Analyst Mauricio Samaniego noted that the combination of strong results and an improving macro outlook provided comfort to investors concerning the reliability of midstream income.

“Midstream yields have fallen below their five-year averages as a solid earnings season, steady dividends and an improving outlook have all supported the outperformance of the space relative to broader energy in recent months,” Samaniego wrote. “Since the end of February through April 30, AMNA (Alerian Midstream Energy Index) and AMZI (Alerian MLP Infrastructure Index) are up 14.5% and 15.0% on a total-return basis, respectively, compared to a 3.5% total return for the (S&P Dow Jones) Energy Select Sector Index (IXE) over the same period.”

Most of the names in Alerian’s indexes maintained their payout levels but eight AMNA companies announced increases for the quarter, compared to just five companies raising levels in fourth-quarter 2020. In total, 36 of the 37 companies that pay dividends either maintained or raised them in the quarter. Only Antero Midstream took an opposite tack, and its 26.8% reduction reflected its strategic pivot announced in February.

“Antero Midstream is forecasting a 2021 capital budget of $240 to $260 million, reflecting approximately $65 million of incremental capital that has been accelerated into 2021 above the previous maintenance capital program,” Chairman and CEO Paul Rady said in the company’s fourth-quarter 2020 earnings announcement. “To fund this acceleration, Antero Midstream expects to reallocate a portion of its dividend payments to fund the associated infrastructure projects supporting the increased volumes and water usage anticipated due to the drilling partnership. This reallocation is expected to allow Antero Midstream to internally fund these attractive rate of return projects without adding leverage or total debt.”

While the global economy was gripped by uncertainty surrounding the impact of the COVID-19 pandemic a year ago, decisions on first-quarter 2020 payouts were mixed across the midstream sector, with many of the larger players maintaining levels and several reducing.

Samaniego noted that companies that typically increase payouts on an annual basis tend to do so in the fourth quarter or first quarter, which partly explains why reports at this time of year might be sunnier than in later quarters. The year-over-year comparison will still reflect payout growth.

And while yields have moderated, they remain well above other sectors, including utilities and REITs, he wrote. “For investors, midstream remains an attractive income opportunity while also providing torque to an economic recovery and continued improvements in the energy landscape.”