From the front porch of my grandparents’ house located outside of Midland, Texas, one would be hard-pressed to miss the giant of a pumpjack painted in the school colors of Greenwood “Ranger” baby blue and red that sits on the horizon. Every time I stepped out onto the porch as a kid, I always wondered how much oil Big Jack was pumping.

It is a question that bubbled up again during a recent rig tour in the Delaware Basin. However, that one question naturally led to another. With all of the rigs drilling new wells in the area and with all of the shiny new pumpjacks lined up in multiples on well pads, how was production holding up for shale wells drilled several years ago?

To find an answer, I consulted the U. S. Energy Information Administration’s (EIA) Drilling Productivity reports for the Permian Basin. According to the July 2018 report, production from new wells was projected to be 296,000 bbl/d through August while production from legacy wells was projected to drop by 223,000 bbl/d, the highest it has been in the region for the year.

The decline has steadily increased over the past year, with the July 2017 report projecting legacy production to be 154,000 bbl/d.

It is a decline that analysts at Wood Mackenzie also noticed. In its new study, “Everything is Accelerating in the Permian, Including Decline Rates,” the inherent risks of using proxy values, based on decades-old data from vertical wells and other shale plays, to model tight-oil terminal decline rates were analyzed, according to a press release.

The industry’s rich history in the area provides an equally rich set of historic data on thousands of vertical wells that have been producing for decades. However, the relative immaturity of the Wolfcamp as compared to other zones results in pure field data for horizontal tight oil wells that only goes back about eight years, according to the study. Analysts compared the older data against the actual mature Wolfcamp well results and modeled the long-term supply and cash flow implications for operators and investors.

“The challenges of modeling tight well estimated ultimate recoveries are growing and accurately selecting a representative terminal decline rate is not always straightforward,” said Ryan Duman, principal analyst for Wood Mackenzie, in the press release. “It may have been historically, but using those assumptions for today’s Wolfcamp wells in the Permian may contribute to inaccurate volume assessments and valuations.”

The study found that, after five years of production, the most active Wolfcamp subplays have annual decline rates roughly double the proxy value of 5% to 10% that is commonly used. The most common terminal decline value observed in mature horizontal Wolfcamp wells was 14%.

Under a 14% terminal decline scenario, the near-term impact to total Permian supply is relatively minimal, but by 2040 nearly 800,000 bbl/d of Permian production is at risk, according to the press release.

It appears that for now the best way to stay ahead of the production decline curve is to “stay calm and drill on.”

A Reuters survey suggests Saudi Arabia and some of its allies in OPEC acted unilaterally to bolster the market by limiting its oil output early as crude prices slid on the possibility of a new glut. 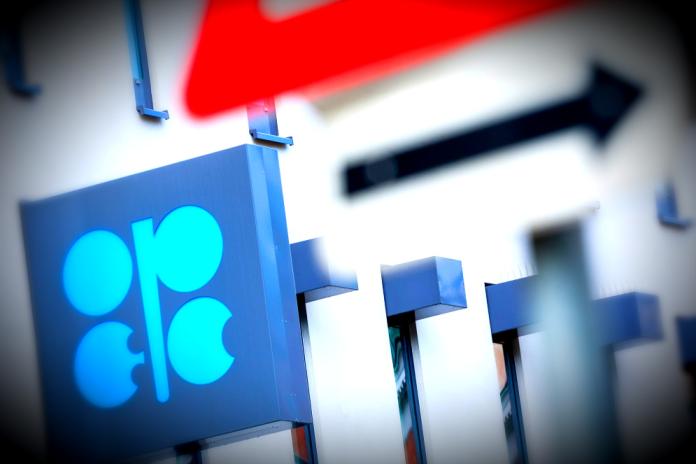