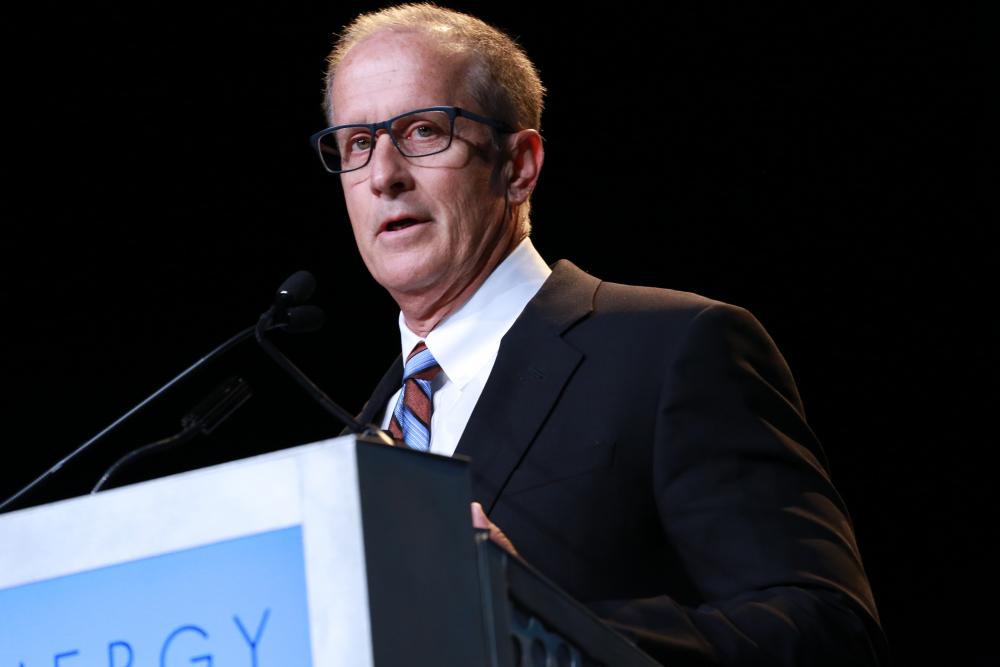 DENVER—With legislative initiatives moving ahead in the House and Senate later this year on a potential lifting of the U.S. crude export ban, Continental Resources Inc.’s (CLR) president and COO Jack Stark pointed to numerous factors—including a potential 1% improvement in GDP per year and the creation of some 400,000 American jobs annually—in support of ending the “archaic ban” on crude exports.

Speaking at the Western Energy Alliance’s recent annual meeting, Stark also cited some “$124 billion of revenue lost by states, royalty owners and producers from 2011 to 2014.” This reflected widening differentials between Brent and West Texas Intermediate (WTI) prices, ranging in WTI discounts to Brent of $5 to $35 per barrel (bbl), at a time when increasing North American production accounted for 80% of global crude and liquids growth.

Internationally, an end to the crude export ban would also provide support to U.S. allies and “neutralize” the influence of Russia, Iran and “other dictatorial regimes,” according to Stark. It would also build on progress toward energy independence and further improve the U.S. trade deficit, where petroleum’s percentage of the trade deficit has already fallen to 16% from around 60% in 2010 as growing U.S. production has backed out imports.

In addition to the U.S. crude export ban, Stark blamed a “predatory pricing strategy” on the part of OPEC countries as a factor in putting at risk the “amazing American energy renaissance,” noting the drastic reversal in job creation and rig activity.

On the employment front, 160,000 layoffs have been announced in the energy sector, and another 640,000 jobs are expected to be lost in non-oil sector industries, said Stark. He noted that this was in sharp contrast to the industry’s prior role as a leading job creator, creating in just two states—Texas and North Dakota—six times as many jobs as in the other 48 states combined during the period from 2008 through 2014.

Collectively, the three largest U.S. unconventional plays—the Bakken, the Eagle Ford and the Permian—accounted for enough crude and liquids output to have ranked as the world’s sixth-largest liquids producer based on first quarter 2015 volumes, said Stark.

Importantly, the three key plays accounted for about 50% of the world’s growth in crude and liquids production over the last five to 10 years, said Stark.

However, with more than a 50% drop in the U.S. rig count, production from the three major U.S. unconventional plays is projected to decline markedly. Excluding legacy Permian production, and assuming an 8% increase in productivity due to enhanced completions and high-grading, production from the three plays is projected to have leveled off in June and July of this year and is set to drop by about 700,000 barrels per day (bbl/d) over the next 12 months, according to company data analyzed by the Domestic Energy Producers Alliance (DEPA).

But there may be signs of cracks in the “predatory pricing strategy” adopted by some OPEC countries, observed Stark.

“By allowing oil prices to get to $100/bbl, they (OPEC) allowed us to develop technology to harvest a whole new class of reservoir. Then, by flooding the market, they’ve driven us to the point where we’ve taken that technology, and we’ve honed it, and we’ve driven costs down to where we can be profitable at $60/bbl. We can be profitable at $50/bbl,” he said. “As supply and demand get back in line, if we’re at $60-70/bbl oil, domestic producers are going to be looking pretty good.”

Several OPEC and other major oil producers, however, need well over $100/bbl to balance domestic 2015 budgets, noted Stark. “The genie is out of the bottle, and it’s hard for them to put the genie back in the bottle,” he said. “They didn’t anticipate the resilience of the U.S. independent producer.”

“You look at that, and that’s where our oil should be getting processed,” said Stark.

In addition to independent oil producers, those supporting a repeal of the crude export ban include integrated producers, such as Chevron, Royal Dutch Shell and Conoco Phillips, leaving pure refiners as the main group in opposition. The benefit they gain in buying domestic crude at “advantaged prices” has helped refiners enjoy crack spreads that have recently averaged about $23.00/bbl versus a historical average of around $5.00/bbl in the period 1991-2004, Stark said.

Meanwhile as substantial finished products such as gasoline continued to be exported every day, the benefit of discounted crude prices are not passed on to the consumer. This is because U.S. gasoline prices currently tend to trade in line with Brent crude prices, rather than WTI, according to Stark, noting 12 studies that say lifting the ban would result in lower gasoline prices at the pump for the consumer.

Congressional action to lift the ban on exporting crude includes U.S. Senate Bill S.1312 by U.S. Sen. Heidi Heitkamp (D-North Dakota) and U.S. Sen. Lisa Murkowski (R-Alaska), which is expected to come to a floor vote “soon.” In the House, U.S. House Bill H.R. 702, sponsored by Rep. Joe Barton (R-Texas), and supported by Speaker John Boehner, is expected to go to a vote in September, according to DEPA. 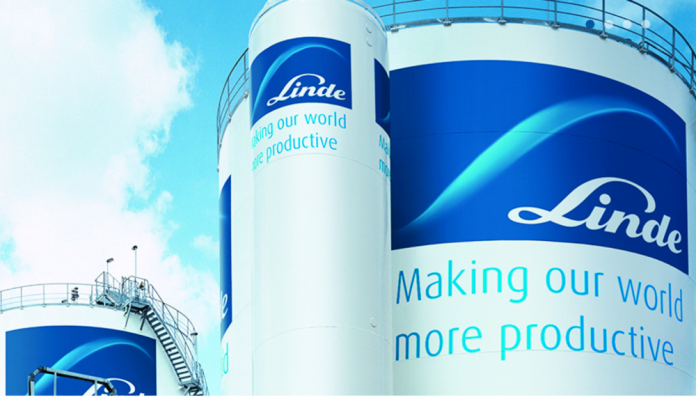