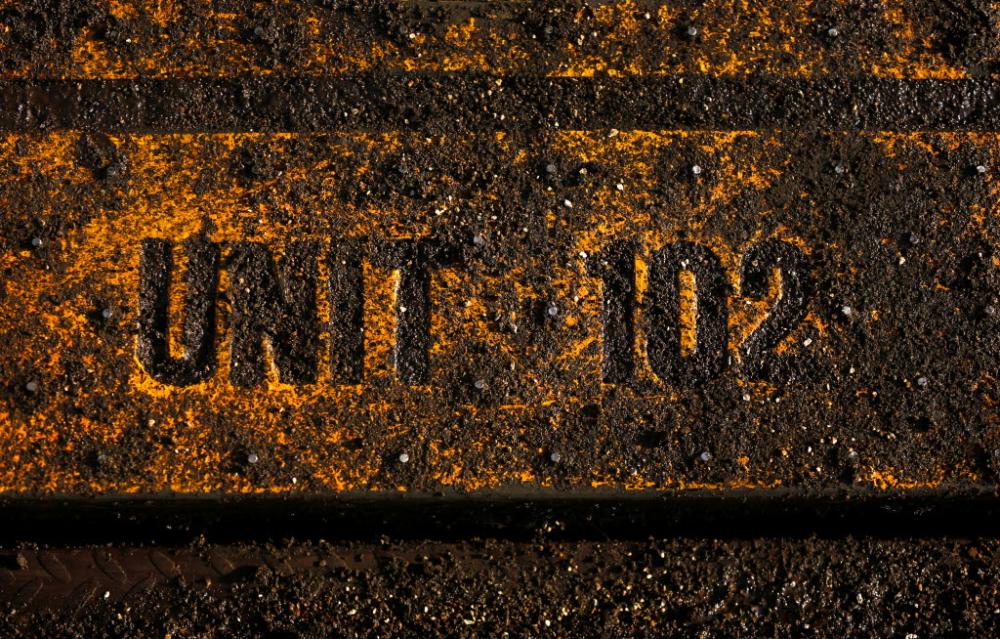 Emerge Energy Services LP (NYSE: EMES) has peered into the future, and it sees a foundation built on frack sand.

“While not of a working mine, it represents the first major sand acquisition in the downturn, and is indicative of narrowing bid-ask spreads within the industry,” said J. Marshall Adkins, analyst at Raymond James. 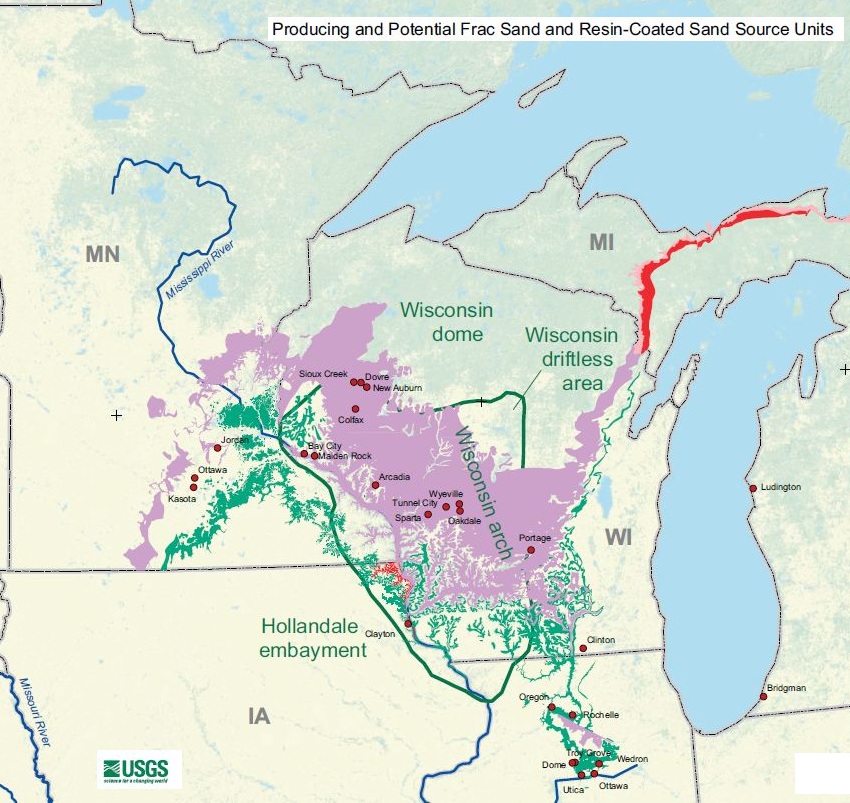 Superior said Dec. 23 it purchased the reserves from Seventy Seven Energy Inc.’s subsidiary, Performance Technologies LLC (PTL). Due to the market conditions for proppant demand, construction of a new facility will be on hold until the North American oil and gas markets improve.

The assets include owned and leased land, sand deposit leases and related prepaid royalties, and transferable mining and reclamation permits.

The purchase price was not disclosed. Emerge said that in consideration for the assets, Superior and PTL amended an existing supply agreement and entered into a new sand purchase option agreement. The agreement provides PTL with market-based discounts on sand purchases from Superior.

Frack sand is increasingly in demand—particularly from deposits in Wisconsin and Minnesota, the U.S. Geological Survey (USGS) said in a July report. The sand is referred to as Northern White or Ottawa sand and is prized for its texture, which acts to keep fractures open in wells.

“Proppant supply growth, especially frack sand, remains robust, resulting in a weak pricing environment,” PacWest said. “We forecast that proppant prices will decline by 9% per annum over the next three years.” 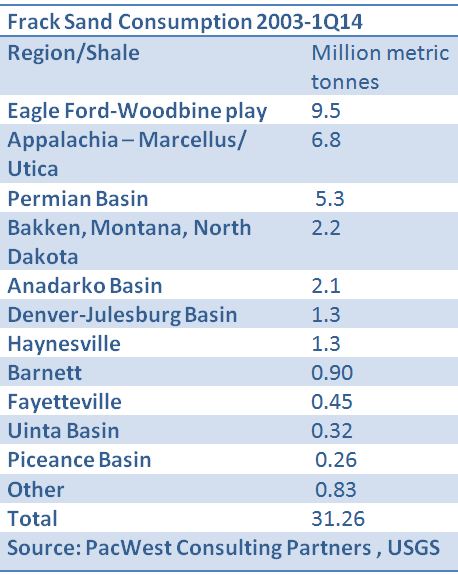 “PTL has been a valued customer of SSS for several years, so consummating a transaction with them made strong strategic sense,” said Rick Shearer, president and CEO of Superior. “This transaction not only provides Superior with an increase to its high quality sand reserves, but also strengthens our position in the marketplace with a leading pressure pumper across a number of shale plays in North America.”

As part of Superior’s deal, the company also reimbursed PTL for certain capex associated with the assets.

Under the new agreement with PTL, Superior has the option to supply the contracted tons from its existing footprint of Northern White sand operations or construct a new sand mine and dry plant in Jackson County, Wis.

Bro Energy retained EnergyNet for the sale of multiple packages across New Mexico and Wyoming including acreage within the Permian and Green River basins.

Anschutz Exploration retained EnergyNet for the sale of multiple Powder River Basin packages covering over 90,000 net acres in Wyoming with bids due Dec. 18.

SWEPI, affiliate of Royal Dutch Shell, retained EnergyNet for the sale of about 139,000 net acres of exploratory acreage in New Mexico's Quay and Curry counties in an auction closing Dec. 4.