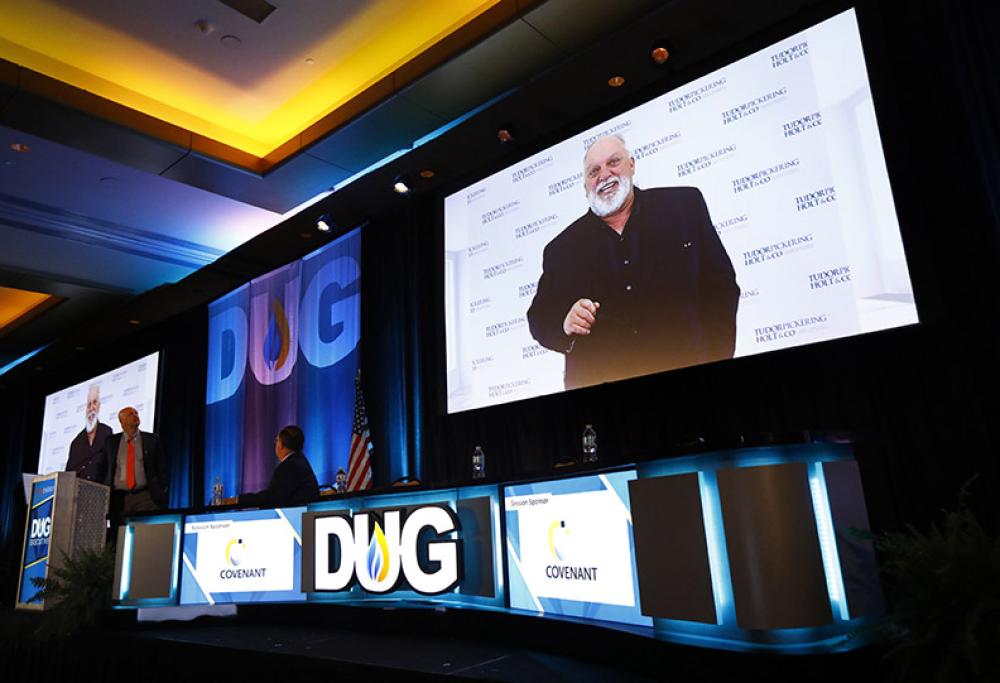 Maynard Holt, CEO of Tudor, Pickering, Holt & Co., discusses oil prices and technology with the help of his colleagues via video at the inaugural DUG Executive conference in Houston. (Image: Tom Fox/Hart Energy)

HOUSTON—Maynard Holt came to talk oil prices, but it was his remarks on technology that set the tone for the outsized role it’s playing in tight oil and gas development.

“This sector, business, industry has obviously been doing some incredible innovation for a long time,” Holt, CEO of Tudor, Pickering, Holt & Co. said Feb. 26 at Hart Energy’s inaugural DUG Executive conference at the Hilton Americas hotel. “The latest innovation has everything to do with returns and cost.”

What’s changed is how much operators are talking about it.

E&P leaders gathered at DUG Executive from the unconventional fiefdoms in the Eagle Ford, Permian, Midcontinent and Appalachia all talked technology—though not always in glowing terms. They talked big data, manufacturing models and the industry spycraft: largely keeping an eye what their neighbors do.

Holt said that companies are increasingly preaching tech after a few companies began promoting their own advances to show that “not every company is made the same.”

“Once one or two companies started doing it, then everybody needed to start doing it,” Holt said. 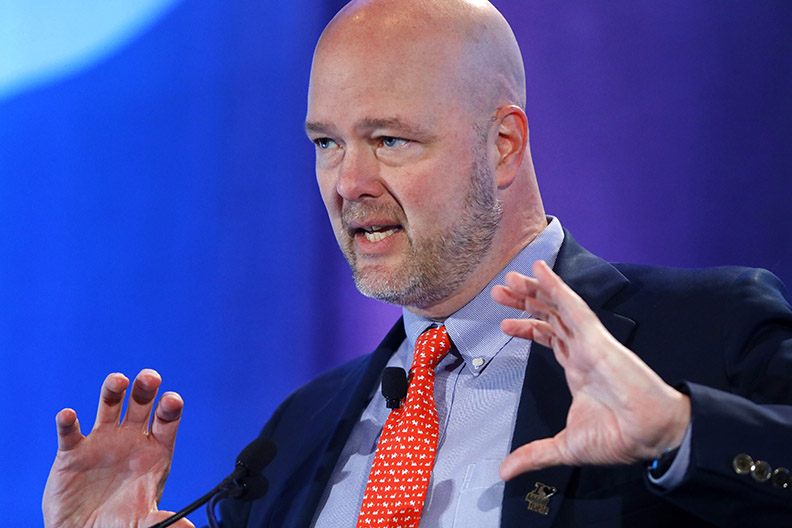 “From 2008, the Spring of the Haynesville shale, through to Thanksgiving of 2014, energy had its massive rush, it had its huge run,” he said.

Technology companies, like their shale counterparts, also had a huge rush of interest—followed by collapse and reexamination of everything they did, Holt said.

It was only after that many years that tech companies “reached heights greater than its original peak.”

Holt said E&Ps won’t be in the penalty box as long as tech companies, but the results may follow the same path.

“What I would like to offer you is that is what’s going to happen in energy,” he said.

He’s also challenged his employees to know “what should this thing look like in 10 years?”

Others surmised that for all the tech talk, what ultimately matters to investors are results.

Chad Perkins, senior vice president of operations at Greylock Energy, a private Appalachia E&P, joked during his presentation that “it’s mandate that all speakers say they are investing in technology today.”

Still, Perkins said technology has its costs. He noted that consolidation in the Appalachia has taken away autonomy from workers who should be the experts on their wells.

“As much as I also have to say the words ‘artificial Intelligence,’ I would just like to see human intelligence come back to the oil field,” he said. “And see the men and women being empowered to think about what they’re doing and make a decision.”

Holt began the day by making predictions on how technology and shale are coming together, partly because the tech world realized “there’s so much money to be made in the energy business, and they just hadn’t really focused on us.” 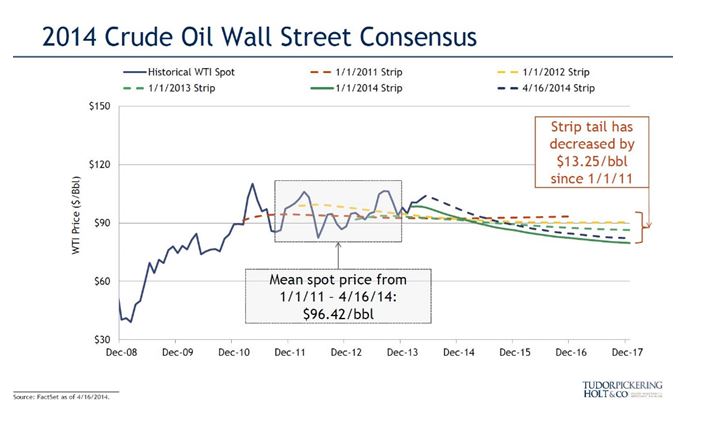 Holt noted how badly oil prognosticators missed future prices, which have warped dramatically from 2011 to 2014. Partly, that’s because of the environments in which the predictions were made influenced the predictions.

Similar trends in the energy business are being shaped now that are a decade away. The role of wind and solar energy, for instance, are just as hard to predict as oil and gas prices four years in the future.

“You can’t jump ahead. You need to get in the technology train, get with the smartest minds, stick with the stuff that makes money and it will take you there,” he said.

But the potential, he said, is for the oil business “as we know it” to be even more profitable.

“Oil’s market share could be higher. We just have to come together and fend off debates about the industry that are not based in science, that are not rational,” he said. “Because there are a lot of people who are depending on high quality, reliable inexpensive energy for their lives.”