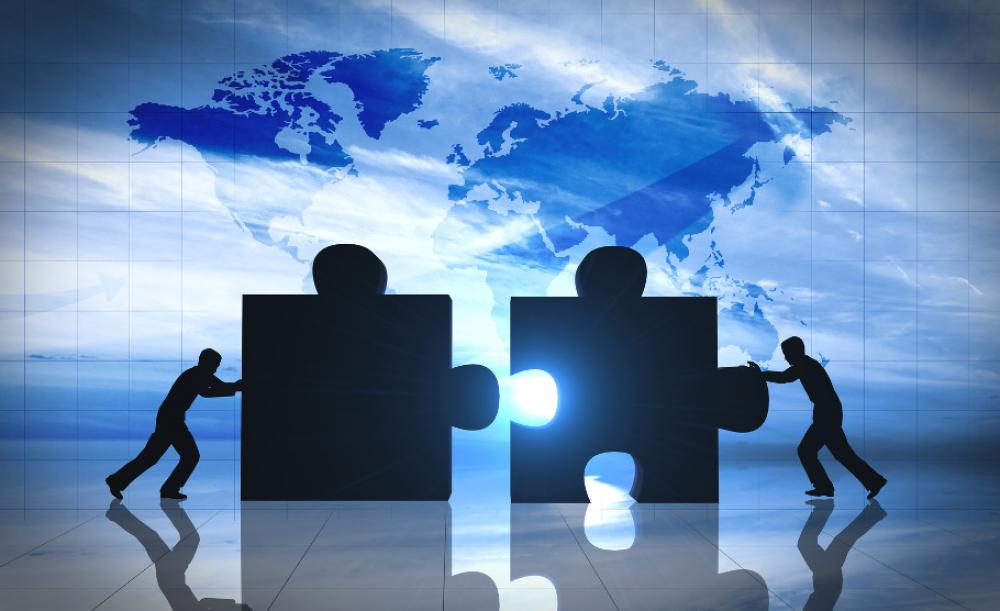 Top to bottom, Schlumberger’s downhole portfolio combined with Cameron’s surface expertise could result in a pore to pipeline one-stop shop for oilfield services onshore and offshore.

The two companies said Aug. 26 they have agreed to a $14.8 billion merger. The companies expect to close in the first quarter of 2016.

Schlumberger brings its massive budget and software and instrumentation expertise to the table while Cameron would become a group with the company’s structure specializing in drilling, flow control technology and other areas.

If the deal gains regulatory approval, it would expand the influence of the world’s largest oilfield service company—Schlumberger— further into the subsea sector. Top executives believe the merger creates growth opportunities that could lead to a common operating system for both the surface and subsurface, while expanding Cameron’s presence worldwide.

The news comes as the oil and gas industry continues to cope with lower commodity prices, driven by production that has outpaced demand.

The proposed merger is one of several announced since the downturn began prompting operational cutbacks and widespread layoffs as companies look to become more efficient and drive down costs. Baker Hughes and Halliburton have been in the process of merging since November 2014..

During a conference call Aug. 26, Schlumberger CEO Paal Kibsgaard explained how the company has digitized downhole hardware components, enabling them to become part of a system that can be driven and optimized via software.

The same principles and strategies can be applied at the surface.

“We are going to extend that rationale and that business logic to also include all the surface elements of Cameron’s drilling portfolio,” Kibsgaard said.

The planned merger builds upon the 3-year-old relationship formed when the two formed OneSubsea. Great success with that partnership makes the merger a logical next step for Cameron, Cameron CEO Jack Moore said on the call.

He later added that Schlumberger and Cameron will follow the same roadmap as it did with OneSubsea.

Cameron’s work takes place above everything that Schlumberger does, Moore said, referring to the company’s main product lines.

“Combining those two can create whole new platforms that will enable much more efficiency and much more success for our customers as they drill in various formations around the world,” he said.

Then, focus will shift to research, engineering and manufacturing.

“We are going through each of the product lines and we have a clear view of what the needs and opportunities are,” he said.

Although no details were given, Kibsgaard did speak of applying Schlumberger’s optimization software to Cameron’s surface technology as well as increasing investment in surface integration and instrumentation technology, including on drilling rigs.

“It has become very clear to us that there is huge potential in a much closer integration between the surface and subsurface parts of the drilling and production systems,” Kibsgaard said. “The surface drilling components, including the BOP and rig equipment, are critical elements in the drilling process. And we aim to create the next step change in total drilling system performance by introducing new surface sensors and instrumentation.”

Moore said there is a lot of opportunity to improve uptime and reliability offshore.

Although deepwater activity is down due to the downturn, existing projects are in motion, Kibsgaard said, noting the two want to show they can lower the cost to produce a barrel offshore. Schlumberger also wants to pursue performance-based contracts offshore.

Since the technologies provided by Schlumberger and Cameron are complementary, with virtually no overlap, the two don’t anticipate any regulatory objections to the planned merger. The executives also revealed they have no plans to divest any part of their portfolios. 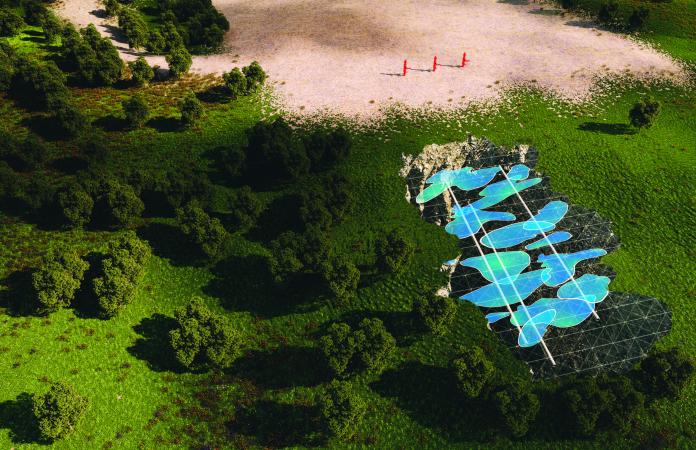 The oil and gas industry has come far in its understanding of the unconventional subsurface, but there is still much to learn about shale’s tightly kept secrets. 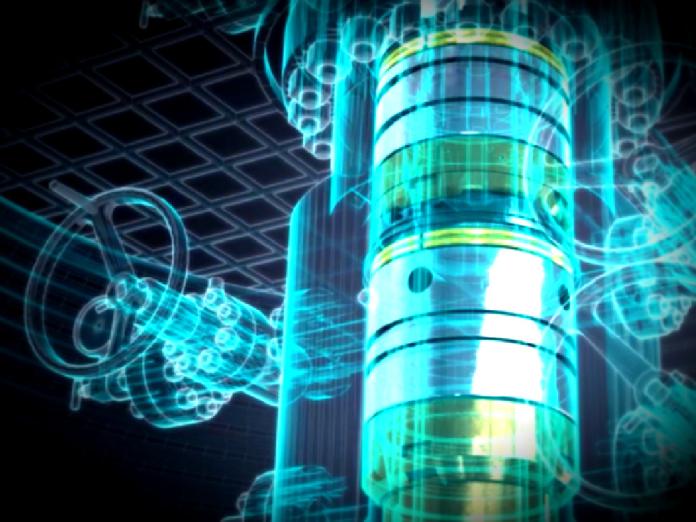 Check out the latest products and services for the upstream oil and gas industry including th new Velox wellhead system by Weatherford for operators needing to lock in pressure integrity while enhancing safety and improving efficiency.