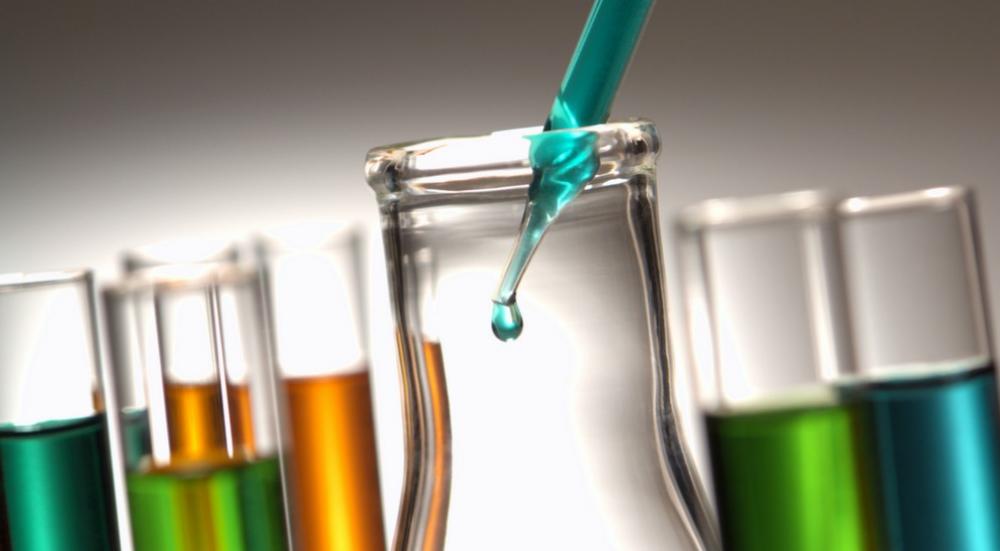 The $14.8 billion deal pays Cameron with 78.2% stock and 21.8% cash. It is expected to face fewer antitrust hurdles than the $35 billion merger of Halliburton Co. (HAL) and Baker Hughes Inc. (BHI) since Schlumberger and Cameron offer few overlapping services.

Others said that given the size difference between the companies. Cameron stockholders will own 10% of Schlumberger when the deal is done. Cameron was the equivalent of a $15 billion bolt-on acquisition.

A strong motivator for the deal is OneSubsea, a jointly run Schlumberger and Cameron company competitive in the subsea sector.

Though offshore and subsea production is out of favor because of global oil oversupply, the extraction methods will continue to play an increasingly important role in the future, said James Schumm, analyst, Oppenheimer & Co. Inc.

“When there’s blood in the streets … buy capital equipment,” Schumm said. “With oil prices near 10-year lows and the offshore/subsea space out of favor as a result of the onshore shale boom, sentiment is very poor.”

After the deal closes in first-quarter 2016, Cameron shareholders will own about 10% of Schlumberger’s shares, said Bill Herbert, managing director and co-head of securities, Simmons & Co. International.

The transaction will expand Schlumberger’s revenue base by more than 20%, Schlumberger Chairman and CEO Paal Kibsgaard said in a press call.

“Cameron with its current product line structure will join Schlumberger as a complete new product group, on par with our existing Characterization, Drilling and Production Groups, which will significantly simplify the overall integration scope,” he said.

Initially, the deal looks to weaken Schlumberger’s margin due to the lower margins in Cameron’s businesses, Sill said.

Cameron has estimated 2016 EBITDA margins of 16.3% compared to Schlumberger’s 27.7%. Combined, Sill said the companies would generate an estimated margin of 25.7%.

Tudor, Pickering, Holt & Co. called the transaction a “strategic bet” in oilfield manufacturers and deepwater activity with OneSubsea the prime driver of the deal.

It also marries Cameron and Schlumberger’s technology and expertise in what Schumm called a “natural progression” for Schlumberger.

Sill said there had been speculation that Schlumberger and Cameron might make a deal in light of their business relationship. Schlumberger is a frequent buyer of its JV partners, such as Smith International Inc.

Schlumberger will transform into a more broadly dual manufacturing and service company that makes valves and rig equipment such as BOPs.

“With a few business lines as exceptions, SLB has generally been a service and technology-oriented company and has not shown interest in ‘making things,’” Sill said.

But underlying those new products and services is a long-term tactical plan.

“Schlumberger plans a blueprint of what it did with Smith International, but this time on the surface,” said James Crandell, senior research analyst, Cowen & Co. “Schlumberger would automate and run Cameron equipment with software.”

Cameron’s drilling systems would be a feeder into Schlumberger’s land strategy and give a push to performance based work, he said.

“This would be the first integrated drilling and production systems,” Crandell said.

Kibsgaard said the acquisition allows for technology-led growth through integration of Schlumberger’s reservoir and well technology and Cameron’s wellhead and surface technology.

“We believe this combination will launch a new era of complete drilling and production system performance,” he said.

Cost savings can allow the companies to do more together through efficiency, improvements in operating costs, supply chain performance and engineering and manufacturing processes.

“Although current industry conditions are challenging, the timing of this transaction will provide the combined company the time required to be optimally positioned for the market recovery,” he said.

Clearly, Schlumberger will have some mopping to do after the merger.

Some components of Cameron don’t appear to be strategic to Schlumberger and could be divested down the road, Herbert said.

Schumm said antitrust laws likely won’t be a concern since Schlumberger has been strategic in acquisitions to avoid scrutiny and usually acquires emerging companies with cutting-edge technology.

“With SLB-CAM, there is not much in the way of overlapping businesses, and therefore, we do not envision an overly difficult antitrust review,” he said.

The merger’s impact could potentially open a new round of M&A in the industry, said Daniel R. Leben, analyst, Robert W. Baird & Co.

“Against a prolonged range-bound commodity price backdrop, we believe the industry remains primed for further consolidation,” he said.

“As the leader in subsea equipment, however, we don't think FTI can be happy to see Schlumberger go all in on this space,” Schumm said.