The equity commitment marks the second investment by EnCap in Sabalo since its formation in 2014.

“EnCap is proud to continue our partnership with Barry Clark and the Sabalo team,” EnCap Partner Brad Thielemann commented in the release. “They have a demonstrable track record of capturing assets and creating value across various market environments.”

In its most recent partnership with EnCap, the Sabalo management team acquired over 21,000 net acres in the Midland Basin through a series of transactions. On July 1, Sabalo closed on the sale of those assets to Laredo Petroleum Inc. for $715 million of cash and stock consideration.

Prior to the sale, the company had drilled and completed over 70 horizontal wells in the Wolfcamp and Spraberry formations with operated well production peaking at over 16,000 bbl/d of oil.

“This equity commitment is a testament to our confidence in Sabalo’s operational and technical ability to execute across multiple oil and gas basins,” Thielemann added.

Sabalo, led by President Barry K. Clark, is an upstream E&P company focused on the acquisition and development of large-scale unconventional oil and gas assets. The company’s objective is to build, operate, and generate significant cash flow from a portfolio of upstream assets located in what it describes as “premier U.S. basins.”

“We look forward to continuing our partnership with EnCap and are excited about the opportunity set we see in the industry today,” Clark said in the release.

Sabalo is actively evaluating acquisition opportunities in the major unconventional basins of the United States, according to the company release.

“We believe the current macro environment presents an exciting opportunity for experienced management teams with strong financial backing to leverage the technological learnings of the past decade to generate strong stakeholder returns while pursuing a balanced ESG focus,” Clark continued. 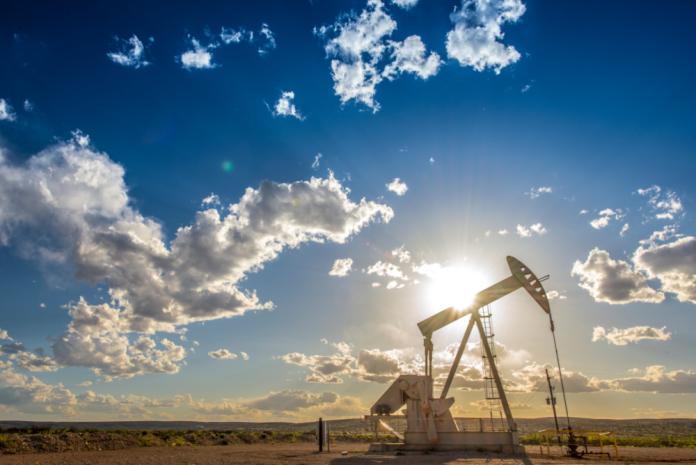 When Devon Energy Corp. and WPX Energy Inc. merged to combine strengths during the 2020 downturn, they proved one plus one equals three times the value. Looking ahead, could the new company be the next E&P juggernaut?