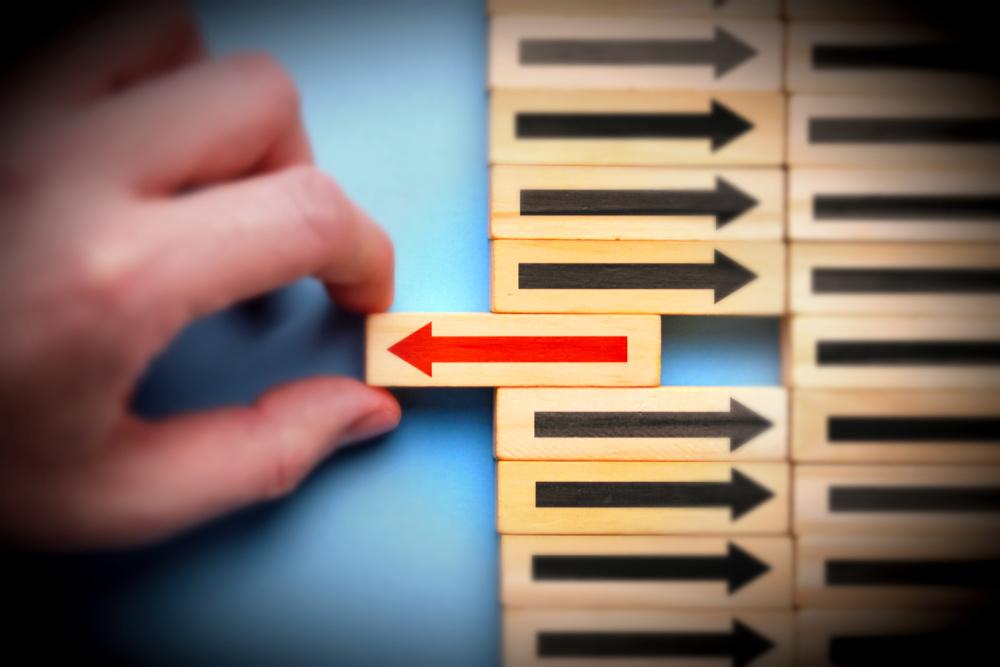 Last year saw a record number of reverse merger transactions, although 2021 marked the first time that many of such transactions involved SPACs. (Source: Shutterstock.com)

What is a Reverse Merger?

The concept of a reverse merger, in short, holds that a privately held company acquires a publicly-traded company. In so doing, the private company can gain access to public equity markets without going through the lengthy process of an IPO filing. Although a reverse merger typically has the advantage of a shorter timeline over an IPO, there are still some requirements that companies involved in a reverse merger should keep in mind. This is particularly true as SEC scrutiny has recently increased around reverse mergers, both of the SPAC and traditional non-SPAC variety.

Among these requirements are the fair value measurements related to ASC 805, Business Combinations. In a reverse merger, like with all acquisitions, ASC 805 requires the allocation of the purchase consideration to identified tangible and intangible assets. However, in a reverse merger, the establishment of the purchase consideration to be allocated can be more difficult to accomplish. Often, shares of the acquiring (private) company are issued as consideration, so the shares of the acquiring company may need to be valued. The value of private company shares to be issued might not always align exactly with the value of the acquired publicly-traded company; market conditions and other forces may bring about changes in the respective stock prices between the time that the transaction is announced and the time that it closes. The valuator should keep in close communication with the management of the acquirer, and the respective auditor, to ensure that there are no surprises when the transaction closes and the final purchase price allocation is performed.

Things to Consider in a Reverse Merger

Sometimes in a reverse merger, a question may arise as to whether a control premium should be applied to the consideration being paid. This will require the valuator to understand the terms of the purchase agreement and to understand whether a control element has already been priced into the transaction. For example, in the acquisition of a limited partnership, a general partner may have also been acquired in the transaction. Often, the amount paid for this general partnership interest may represent the “control” factor, i.e., the ability to affect change in the projected cash flows, above and beyond the acquisition of the limited partnership.

In the event of a reverse merger, these considerations, along with the associated accounting considerations, make it more critical than ever to have a strong, defensible valuation supporting the purchase price allocation.

About the Author: Kevin Cannon is a director in Opportune’s valuation practice based in Houston. He has 17 years of experience performing business and asset valuations and providing corporate finance consulting. His specific experience includes valuations of businesses and intangible assets for purchase price allocations, impairment, tax planning and portfolio valuation purposes for companies in a variety of industries, including oil and gas, oilfield services and industrial manufacturing.