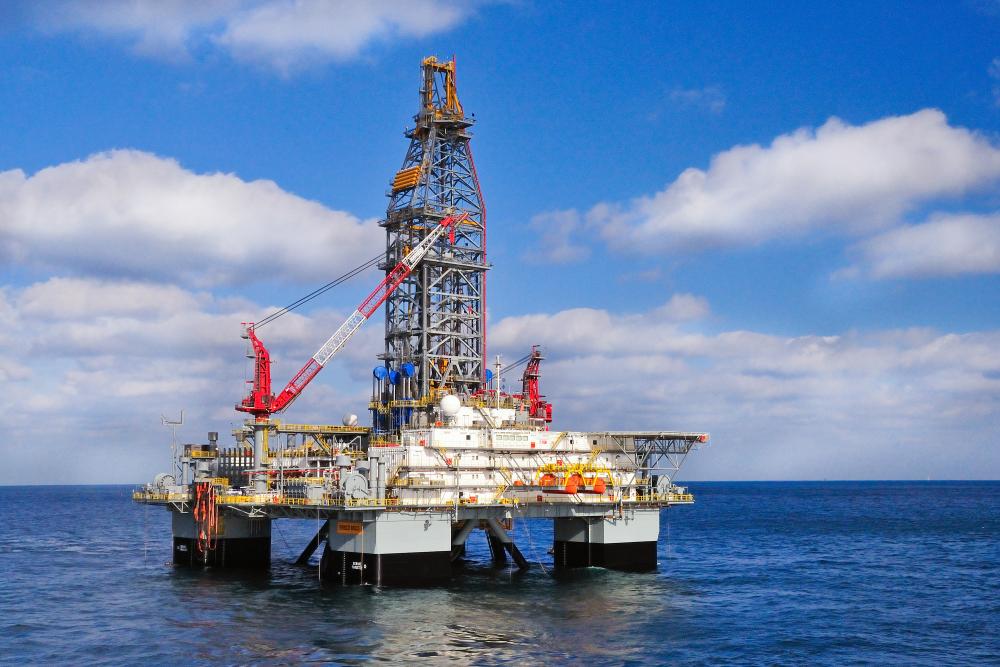 The Ensco 8503 semisubmersible rig drilled the Zama 1 discovery well in 2017 and has returned to the Zama Field to drill the Zama 2 and Zama 3 appraisal wells. (Source: Premier Oil)

The historic opening of Mexico’s oil and gas sector to private investment and international companies in 2014 ended Pemex’s 76-year monopoly. Excitement ran high as it meant new areas for E&P. While the results of the fi rst bid round held in 2015 were not as stellar as hoped for, a consortium comprising Sierra Oil and Gas, Talos Energy and Premier Oil walked away with the keys to two of the 14 shallow-water areas offered by the country.

Roughly two years later, in May 2017, proponents of the effort to open the country’s oil and gas resources were rewarded with news that the consortium had discovered signifi cant resources in Block 7 of the Sureste Basin.

Now with the spudding of the Zama 2 appraisal well in November 2018, the consortium steps closer to producing fi rst oil in Mexico. Talos Energy, operator of the project, announced in early December that the spudding of the well marks the beginning of the Zama discovery appraisal program. Building on the successful discovery of oil at Zama 1, Talos will drill two appraisal wells and one sidetrack well, according to a press release.

The Zama 2 is located to the north of the Zama 1 well and is being drilled by the Ensco 8503 semisubmersible rig to confi rm the oil water contact and collect information to better understand the reservoir’s aquifer support, the release stated. This well also will be deepened by about 500 m (1,640 ft) below the Zama reservoir to test the Marte exploration prospect, followed by an updip vertical sidetrack for coring and drillstem testing in the second quarter of this year.

The Zama 3 well will be drilled to the south of Zama 1 and will delineate reservoir continuity and quality, the company stated in the release, adding that completion of the appraisal program is expected by the middle of the year.

Mexico’s Comisión Nacional de Hidrocarburos in September 2018 approved a gross budget of $325 million for the appraisal plan to cover the cost of drilling the wells, performing a drillstem test, coring across the Zama reservoir and the collection of rock and fl uid samples, according to a press release.

“We are excited to enter this phase of the Zama project with our partners,” Talos Energy’s President and CEO Timothy S. Duncan said in the release. “We are also very pleased with the new partnerships formed with local Mexican suppliers. The timing of the commencement of the appraisal program will allow us to stay on track of our goal, which is to achieve initial production from the Zama discovery in 2022.”

At press time, DEA Deutsche Erdoel announced that an agreeement to purchase Sierra Oil & Gas had been signed. DEA will assume Sierra’s 40% nonoperated interests in Zama when the transaction closes in the first half of 2019.