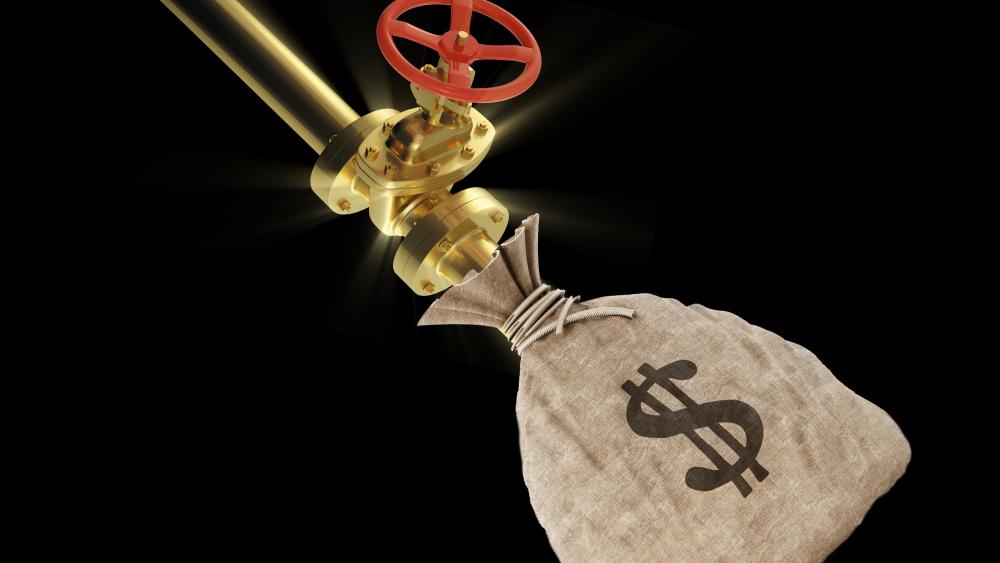 Master limited partnerships (MLP) are evolving in response to the shale gas market entering a more mature phase. Rather than focusing on distribution growth, companies are now focused on self-funding in order to improve. This move is resulting in a more diversified valuation metric for MLP investors than past metrics that have largely concentrated on yield.

According to a recent white paper from Alerian, “Why Yesteryear’s Valuation Metrics Aren’t Sufficient for Today’s MLP,” as more retail investors leave the MLP space there is a growing need to attract more general investors.

One such yield-focused valuation methods that is largely inadequate for general investors, according to Alerian, is comparing an MLP’s yield to the 10-year Treasury. This method favors a wider spread between the two based on a historical mean. According to Alerian, it ignores business fundamentals since a higher yield typically equals greater risk. This is true to an even greater degree since most MLPs have lowered their risk profile by reducing leverage, raising distribution coverage, improving corporate governance, self-funding more projects and forming more joint ventures at the project level.

“If appreciated by the market, the result would be lower yields and higher equity prices. On the other hand, a dovish stance from the Fed has lessened expectations for rising rates this year, but the potential for rates to eventually increase would impact the relative comparison with MLP yields. Independent of changes to MLP yields, should an increase in the 10-year Treasury yield really determine the valuation of an MLP investment? Certainly not on a stand-alone basis,” the paper said.

There is the potential for traditional MLP valuation metrics to be restored if retail investors return in a meaningful way to the space. However, such a move will take time, according to Stacey Morris, director of research for Alerian.

“Some retail investors who had frustrating experiences with MLP investments in the past will want to see continued execution by MLP management teams and steady distributions. More broadly, retail investors will need to get comfortable with energy investing given the recent volatility in oil prices,” she told HartEnergy.com. As more retail investors sit on the sidelines of the MLP space, more institutional investors are entering the space.

Alerian noted there are several metrics that can be used by institutional investors instead of the traditional yield-based metrics. These include the dividend discount model, which calculates an MLP’s value by discounting all future expected distribution payments relative to their present value. The white paper said that although this metric wasn’t very useful while companies were cutting distributions, it is regaining usefulness as more MLPs increase their distributions.

Morris said that Alerian anticipates moderate distribution growth in general for the MLP sector in the near-term. This slower growth, compared to the 6%-to-8% annual growth experienced prior to 2014, is a result of a shift to self-funding, an increased focus on financial flexibility and a view from some management teams that distribution growth hasn’t been adequately rewarded by the market.

Metrics based on distributable cash flow (DCF) also present challenges because such a metric isn’t easily applicable to non-MLPs. This creates an uneven comparison similar to the old apples to oranges quandary.

“DCF is not readily comparable to other sectors, and moreover, DCF can be reported differently even among MLPs due to different treatment of certain items or company specific nuances. To use DCF effectively to compare MLP valuations, one would have to standardize DCF among the companies, making assumptions as needed,” the Alerian white paper noted. Though this metric is still useful for investors largely focused on the MLP space, it’s not very useful for general investors since DCF is hard to replicate in other sectors.

One metric that Alerian finds to be useful in the new MLP landscape is comparing the enterprise value to forward EBITDA since it is highly comparable to other sectors. Currently this metric finds that MLPs are trading at a discount to utilities and the S&P 500.

As MLPs continue to reduce their capital spending, free cash flow yield will become an important way for investors to value these companies. The white paper notes that this metric allows investors to compare MLPs to other sectors using a standardized measure, especially as MLPs become more disciplined with their capital.

“Free cash flow can increase as a result of greater cash generation or lower capital spending,” Morris said. “As major projects come online in 2019 and 2020, such as pipelines out of the Permian or NGL-focused pipeline and fractionation projects, cash flows will increase. Capital expenditures will potentially decrease as large projects start up, but spending will depend on individual company’s project backlogs and opportunity sets.”

“MLPs can continue to address other items that have been areas of potential concern among generalist investors, including improving corporate governance and transparency. Continued execution may bring back investors that had previously exited the space. The changes that are already in progress—improving balance sheets, moving towards equity self-funding, stabilizing distributions—may also attract new investors to MLPs,” Morris said.

2022-09-30 - In the third quarter, drillers added oil and gas rigs for an eighth quarter in a row but the addition of 12 rigs was the smallest increase since September 2020.