Quorum Software named Paul Langenbahn CEO, succeeding Gene Austin, who will become the company's chairman of the board of directors effective Oct. 1, a press release announced on Sept. 1.

The new appointments are part of the company's growth as a cloud-first and connected technology-based organization, according to the release.

Langenbahn previously served as president of Quorum beginning in May 2021 after holding roles as NCR Corp.'s president of the commerce business unit and Radiant Systems' president of the hospitality division. At Quorum, he was responsible for overseeing the company's global customer-facing operations.

"Working alongside Paul for the last year and the wealth of executive experience he brings from enterprise technology companies, I can say with certainty that he is the right leader to continue driving Quorum’s vision and growth strategy,” Austin commented in the release.

“It’s an exciting time in oil and gas with the accelerated need for cloud-based digital transformation to deliver fast, accurate, decision-ready data to power critical operations for energy companies around the world," Langenbahn added. "I’m confident that the direction Gene forged, coupled with the sophistication of our best-in-class solutions, have positioned us well for long-term success.”

With over 30 years of experience in leading private and public software and technology companies, Austin previously served as CEO of both Bazaarvoice and Convio. Additionally, he was part of the executive team that took CareerBuilder.com public in 1999 prior to his C-suite roles.

During his four years as Quorum's CEO, Austin oversaw six successful acquisitions and a merger with Aucerna, announced in February 2021, which helped position the company as a global competitor in the energy software market and exceed its growth targets year over year.

“We are tremendously grateful for Gene’s many great contributions to Quorum and the foundation he laid for the company’s next phase of growth,” Thoma Bravo managing partner Scott Crabill said in the release. “We look forward to partnering with Paul and the leadership team to continue that momentum and advance the company’s mission of transforming the business of energy through technology.”

Headquartered in San Jose, Calif., Quorum provides energy software across 55 countries to over 1,800 customers worldwide to power growth and profitability for energy businesses by connecting people, workflows and systems with decision-ready data. 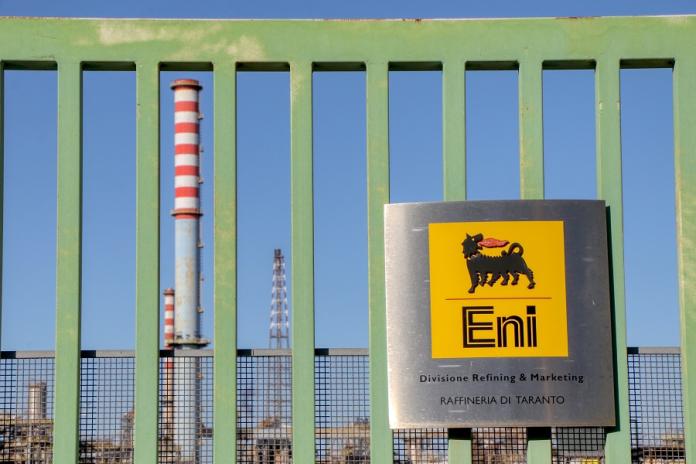