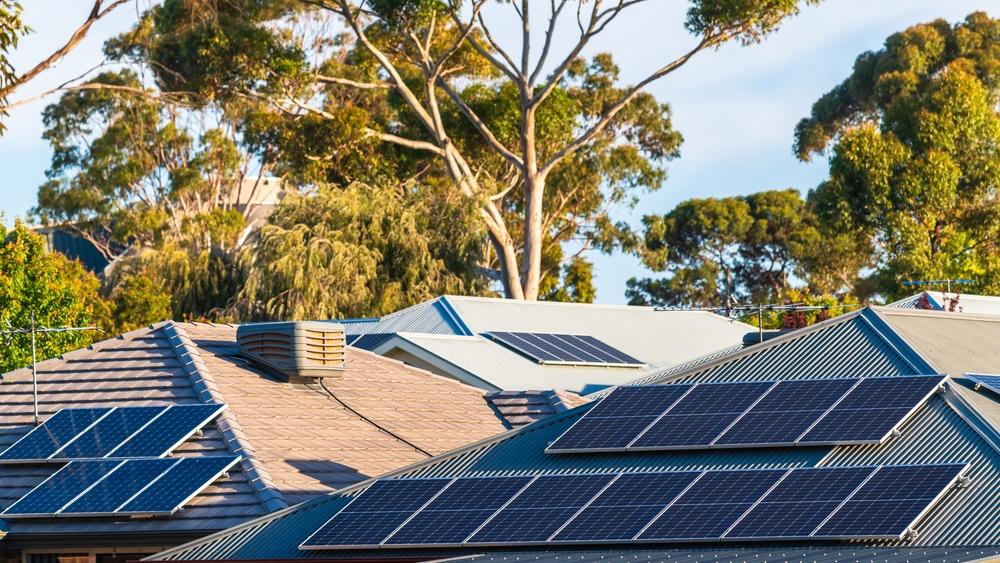 This comes after a rough year of supply chain issues, inflation and uncertainty on solar tariffs.

The sector was expected to finish out 2022 with installations at 18.6 gigawatts (GW), down 23% from 2021, according to a market report released earlier this month by the Solar Energy Industries Association and Wood Mackenzie. Installations of utility-scale projects could also drop 40% by year-end from 2021 to 10.3 GW.

For a time during 2022, projects were done at a much slower pace than was anticipated, said Todd Alexander, a project finance partner at Norton Rose Fulbright. “But that impediment from my perspective is completely removed,” he said. “The market is moving basically.”

With some delayed projects able to get module supply and come online, the solar market is forecast to return to growth next year, according to the report.

Passage of the Inflation Reduction Act is already incentivizing some domestic manufacturers to increase investments and announce plans for new factories.

Alexander spoke with Hart Energy about the U.S. solar industry, its future and challenges ahead.

Velda Addison: What was mainly behind the drop in the U.S. solar installations in 2022? What do you anticipate for 2023?

Todd Alexander: For 2022, there were a few headwinds; some were expected and some were not. The supply chain issues continue to challenge the industry, as well as inflation. There was an escalation in the price of materials and labor. Installation costs went up and the inputs went up as well. So, the modules prices went up, the steel, cost of inverters. All of those responded to inflation, which then threw financial projections out of whack. In addition to that, we had uncertainty surrounding what types of equipment, in particular panels, could be imported from … countries that were under investigation [for] attempting to circumvent anti-dumping rules.

Once the supply chain issues became manageable and known— the market had a way of dealing with them. The Biden administration put the moratorium in place, and things started to improve significantly. The passage of the Inflation Reduction Act …is turbocharging the pace at which the market moves forward. I anticipate for 2023 that’s not going to stop… But there’s only so fast you can go. This isn’t software replication where it’s easy to scale up quickly. This is a capital-intensive business that requires supply chains. It requires labor, and there’s only so fast you can grow. The limits of how quickly you can grow are being tested at this point.

VA: Regarding the preliminary decision made recently to impose new duties on imports from some major Chinese solar panel makers, what impact could that have on the U.S. market in 2023?

TA: I don’t think it’s going to have much impact on 2023. People are waiting to see if there will be an additional suit filed by somebody challenging the moratorium. People were waiting to see what the Department of Commerce would find; if they would find that there was circumvention before people were going to file. If you talk to regulatory attorneys… many of them will say that they would expect there’ll be some type of litigation filed [but] the standard for overturning the Biden administration’s decision is very high. So, we’ll have to wait to see the actual facts of whatever challenges [are brought against]the Biden administration. But regardless of what they allege specifically, the bar for overturning the administration’s decision is a high one, and it’s going to be an uphill battle.

VA: Are domestic manufacturers able to quickly increase production of solar panels to meet that demand?

TA: There certainly is not sufficient capacity within the United States to manufacture the solar modules that are needed to satisfy the demand. But historically, that has been the case and has not prevented the industry from growing quickly. With the passage of the Inflation Reduction Act, there are incentives in place to increase U.S. manufacturing capacity, and we’re already seeing that happening. Companies have announced plans to expand or enter the U.S market for production.

However, these are long lead time problems. You can’t just decide in the beginning of the year that you want additional capacity to be available in the United States and within a year have it in place because you have to go through all kinds of permitting. It requires environmental review. You have to go through environmental engineering and you have to go to siting and then you actually have to build something. So, these are the kind of things that can take years to work themselves out. But the trend is certainly toward increased domestic production capacity. And depending on the economics, undoubtedly there will be in the next 2 to 5 years a large increase in the amount of domestic production capacity and potentially enough to serve most of the U.S. demand.

VA: Do you see those type of supply chain and inflation issues continuing in 2023? How have manufacturers been adapting to those challenges?

TA: There certainly will be challenges again, because this is not like you’re just asking for another copy of a piece of software that you can just push a button and generate. Any capital-intensive industry that’s trying to grow rapidly will face significant constraints. There’s only so fast physically that this business can grow, and it’s not necessarily a problem with the supply chain. It’s just the laws of manufacturing.

VA: Regarding the Inflation Reduction Act, do the incentives provide any near-term upside for solar development?

TA: Sure, as soon as the Inflation Reduction Act passed, I think the entire industry was scrambling to try to take advantage of it. With respect to solar specifically, there’s increased certainty, which business loves. There’s the opportunity, if you are able to qualify for increased incentives, which of course helps promote growth. And then there’s also the incentives to create manufacturing in the United States, which also would shorten the supply chains and make equipment more readily available to the industry.