According to a company release on Oct. 6, PureWest received the platinum rating for 90 of its wells on two pads last quarter confirming its gas production as Scope 1 and 2 carbon-neutral RSG through the independent evaluation company, Project Canary.

“Our Scope 1 and 2 carbon-neutral RSG further elevates our commitment to industry-leading ESG performance,” Valdez commented in the release. “Natural gas is essential to the lower-carbon energy transition, and we want to ensure our customers can rely on us to be the supplier of choice in providing the market with responsible and reliable energy solutions.”

Based in Denver, PureWest is an independent natural gas producer with operations in the Rocky Mountain region. The company controls more than 126,000 gross (115,000 net) acres in and around the prolific Pinedale and Jonah Fields of Wyoming's Green River Basin. 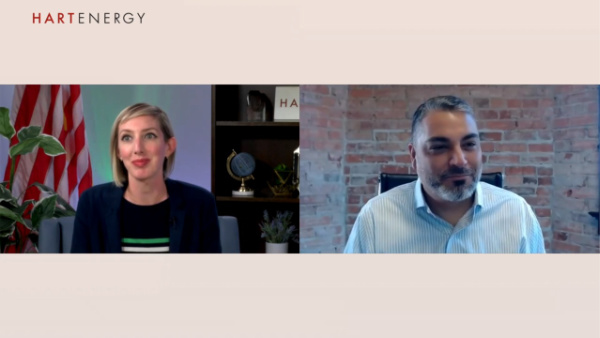 Earlier this year, PureWest formed a partnership with Project Canary to certify its production as TrustWell™ certified RSG through the Denver-based start-up’s continuous monitoring technology and trusted, independent data and reporting.

In addition to its partnership with Project Canary, PureWest announced an agreement with Enverus in August to utilize the its ESG analytics platform in order to further the company’s focus on ESG performance, operational transparency, robust risk management and value creation for its stakeholders, the release said.

Through Project Canary’s comprehensive evaluation, the firm found that PureWest’s operations represent their “best-in-class” tier, which comprises the top 10% of peers.

PureWest also received the “low-methane verified attribute rating” on all wells and conducts continuous and independent monitoring of methane emissions at the wellpads. The company’s 2020 methane intensity rate was 0.04% based on data reported to EPA, which was reduced from 0.12% as reported in 2019.

“PureWest’s leadership in the RSG space has been widely recognized across the energy value chain,” commented Project Canary CEO Chris Rommer in the release.

In the release, PureWest said the limited remaining Scope 1 and Scope 2 greenhouse gas emissions from the two pads have been offset with the investment in robust and defensible registered carbon offset credits. The initial credits were purchased to cover at least one year of production. These offsets are available for retirement on behalf of the buyer of PureWest’s RSG.

“Their further commitment to offer carbon-neutral RSG with offsets for Scope 1 and 2 emissions creates the highest standard that the market has seen to date,” Romer added. “With this step, PureWest has taken the next logical step and has raised the standard for carbon-neutral gas that buyers and regulators have been seeking.”

PureWest plans to certify an additional 779 wells on 38 pads through the Project Canary partnership by year-end 2021. 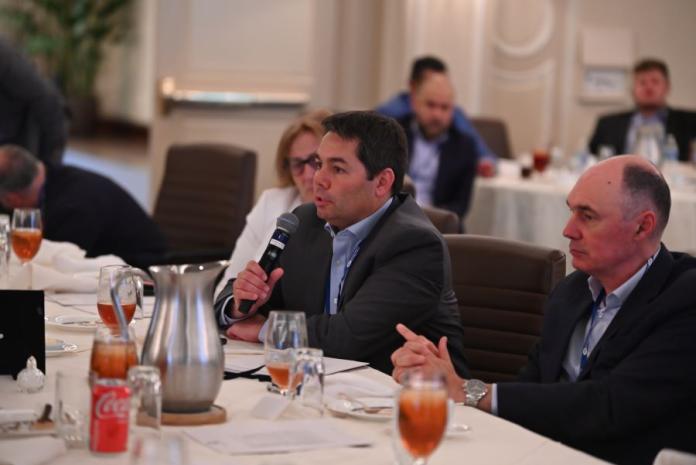 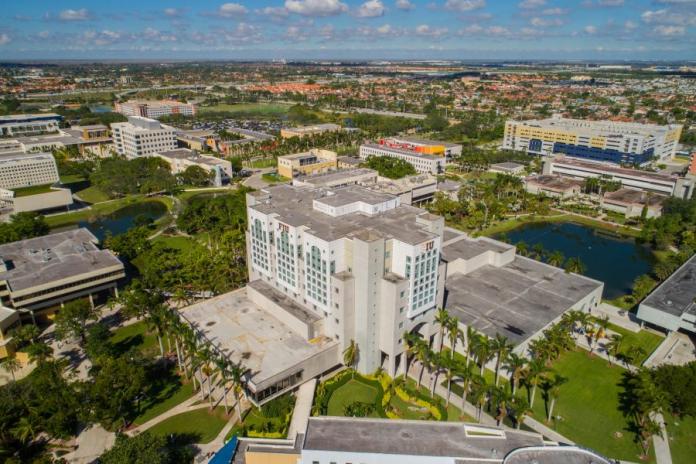 2022-10-26 - Europe’s current energy crisis is not likely to be solved by additional oil or gas to flow from Latin America or the Caribbean over the short-term, energy pundits said last week.