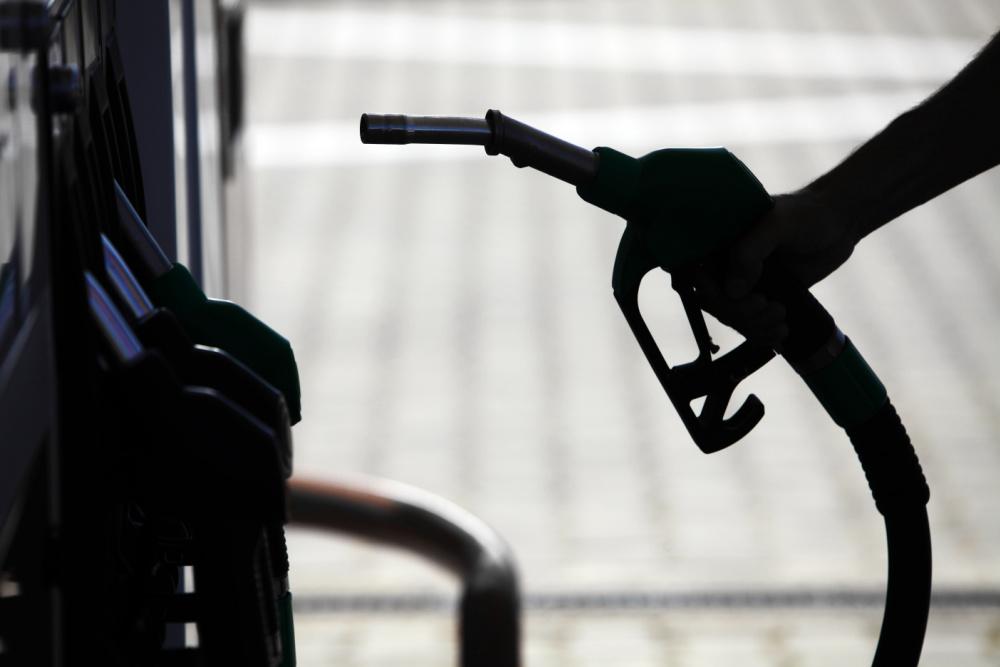 The EIA also forecast on July 18 that oil output in, the Permian Basin, the largest producing basin, will reach a record in August and the highest since March 2020. (Source: Shutterstock.com)

Higher prices at the pump are the result of price-gouging by oil and gas companies, refiners and gasoline retailers, a university professor and the leader of a progressive research organization said during a press conference on July 19.

However, those claims seemed to shift under scrutiny.

Among other allegations, Lindsay Owens, executive director of the progressive Groundwork Collaborative, said that oil and gas companies have raised prices despite a lack of innovation or “pulling oil out of the ground more cheaply.”

“What they’re not talking about is how they’ve made a better product, right? [That] they’ve innovated and improved crude oil.”

“I just want to underscore the point that these oil companies are not making a product that is, you know, twice or triple as good over the last two years,” she said. “They're not increasing their … productive capacity. They’re not getting more efficient.”

She added that companies are essentially profiteering over the Russian invasion of Ukraine and the resulting scarcity.

However, as early as 2016, shale oil and gas companies were shifting toward lowered extraction costs due to market conditions, largely through improved efficiencies in drilling and completion, as well as drilling longer wells. A report at the time by the U.S. Energy Information Administration (EIA) noted that even five years ago, average well drilling and completion costs in five onshore areas were between 25% and 30% below their level in 2012 when costs per well were at their highest point over the past decade.

During the pandemic, companies also rushed to lower costs as oil prices reached low (and at one point even negative) WTI prices as others fell into bankruptcy.

Asked by Hart Energy whether upstream producers’ efficiency gains, which have made wells profitable at WTI prices of $50/bbl or less were a sign of efficiency gains, Owens answered that a lack of spare refinery capacity was to blame. She later noted that was part of the reason why oil and gas companies “really aren’t lifting a finger to increase production and increase supply.”

Yet on July 18, the EIA forecast that oil output in the largest producing basin, the Permian of Texas and New Mexico, will rise to 5.445 million bbl/d in August—a record and the highest since March 2020.

Hart Energy also asked about refinery constraints, which were cited by Owens. The last major U.S. refinery was built in the U.S. in 1977. A newer, but smaller refinery began operations in Texas in February, according to the EIA.

“We are not building new refineries, “she said. “There are a couple of reasons for that. So, one is obviously … we are in, in some respects, trying to move away from being highly dependent on crude oil.”

“At each point in the system, you’re seeing, um, you know, pieces of, of profiteering then ultimately add up to the big price hikes that we're seeing for consumers,” she said. “And obviously also the effects of energy throughout the goods production space. That’s resulting in these really high levels of inflation overall.”