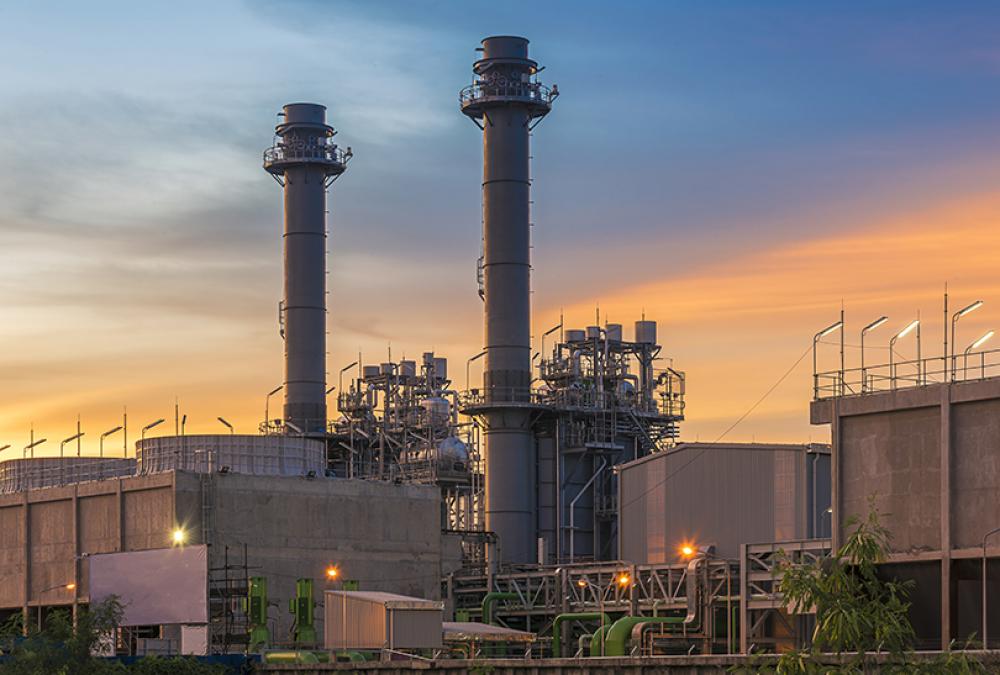 Editor's Note: This article originally appeared in the March 2016 edition of Midstream Business.

As of mid-February, that was the potential equity valuation of Saudi Aramco’s reported 261.1 billion barrels (bbl) of crude reserves if realized in the market at the same rate as the 11.76 billion bbl of reserves reported by publicly traded ExxonMobil.

Then again, perhaps lower those expectations.

It appears that the IPO concept leaked last year may only apply to the Saudi energy giant’s international refining operations that are already joint ventures. That a government-run energy entity of this magnitude—estimated values range from $800 billion to $10 trillion—would even consider sales on the open market, however, is a stunner, compelling many to wonder why.

“They are raising cash, we think, for upstream operations,” Kevin Petak, Virginia-based vice president, oil and gas markets for ICF International, told Midstream Business. “They’re looking at selling some of their international reﬁning operations. We think that it’s to raise cash to focus on their core business. It is surprising because companies like Saudi Aramco and ExxonMobil generally move relatively slowly. From that standpoint, this does come as a surprise to most folks.”

“Saudi Aramco provides a lot of ﬁnancial support, budgetary support for the government of Saudi Arabia,” he said. “Continued low oil prices are leading to budget deﬁcits, and some of these moves could be a way to raise funds for domestic spending. We need to view this not just from a pure economics angle, but also from a political, economic angle.”

That angle could be inﬂuenced by the reintroduction of Iranian oil onto global markets, Stratas Advisors’ Washington-based analyst Thomas Buonomo told Midstream Business.

“A plausible geopolitical motive for the IPO would be to draw foreign investment away from Iran’s oil industry and maintain Saudi Arabia’s leadership role within OPEC by sustaining a low cost of production over the long term,” he said. “It also should be considered within the context of increasing domestic energy demand, limited reﬁning capacity and fuel subsidies, which will place increasing burdens on the budget if greater efﬁciencies are not introduced and proﬁt margins not generated.”

Domestic considerations are critical following the recent 67% hike in the subsidized price of 91-octane gasoline (the local regular grade) at the end of last year to the equivalent of 75 cents per gallon. Raising cash to expand the kingdom’s engagement with the downstream sector plays a role in that, Greg Haas, Houston-based Stratas director, told Midstream Business.

“It makes sense in that they can employ Saudi nationals in the reﬁning and construction,” he said. “A barrel of gasoline is typically more valuable than a barrel of raw crude oil, so if they can reﬁne more inside the kingdom and employ their people, they can capture some of that extra margin of reﬁning gasoline and diesel and jet fuel and other things beyond simply selling crude oil.”

Low oil prices have placed Saudi Aramco in the unfamiliar position in which selling parts of itself is considered a viable option.

“That’s a very common situation where companies say, ‘we have tremendous growth prospects, we have good projects, but how do we fund it?’” said Haas. “That’s what the capital markets are for. If Saudi Aramco can carve out some of its reﬁning assets and the growth aspects related to future reﬁneries and IPO the reﬁning side of Saudi Aramco, then that would make a much more reasonable IPO and still be very large.”

Dr. Petr Steiner, Stratas’ Brussels-based director and reﬁning expert, agrees that domestic sensitivities are a driver in the Saudis’ strategy.

“Politically and domestically, the Saudis might want to send a signal that they are becoming more open to international capital—and money from something other than the sale of oil could help the economy,” he told Midstream Business. “This could be expanded to their other companies, for example, petrochemicals [Rabigh Reﬁning and Petrochemical Co., or Petro Rabigh, which is co-owned by Saudi Aramco and Sumitomo Chemical, and began selling shares in 2008], electricity, etc. They will need to build quite a few reﬁneries in the next decade to keep demand in balance. At the same time, they are looking into investing into even more JVs [joint ventures] in Chinese reﬁning—so this might become a new model for their JVs.”

A trend along these lines is irrelevant because the sheer size of Saudi Aramco deﬁes comparison. Its proved reserves of oil and condensate are 22 times that of ExxonMobil.