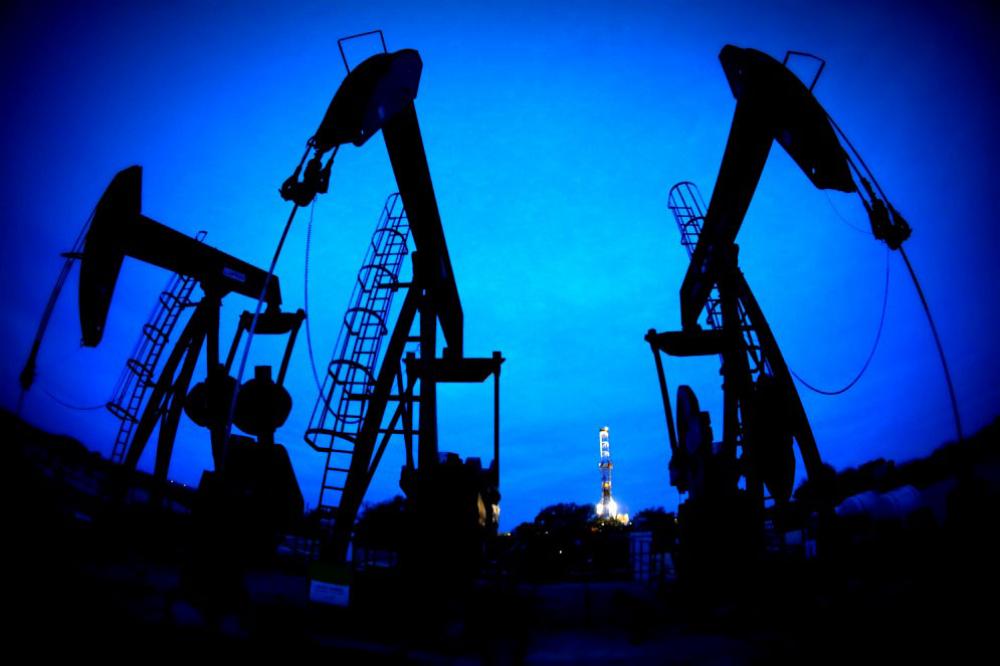 The sale of the company’s pressure pumping business to ProPetro will bring Pioneer Natural Resources’ divestiture proceeds for the year to roughly $900 million. (Source: Hart Energy)

Pioneer Natural Resources Co. (NYSE: PXD) continued to trim its portfolio as it transitions into a low-cost Permian Basin pure-play operator with an agreement on Nov. 13 to sell its pressure pumping assets for $400 million in cash and stock.

ProPetro Holding Corp. (NYSE: PUMP) will pick up Pioneer Pumping Services in exchange for $110 million cash and a stock issuance representing 17% ownership in ProPetro. As part of the agreement, ProPetro will also provide Pioneer pressure pumping and related services for up to 10 years.

The agreement is expected to improve Pioneer’s capital efficiency and long-term cost competitiveness in its core operations in the Permian Basin.

Earlier this year, Pioneer launched a strategy to become a pure-play operator in the Permian Basin, where the company planned to channel its entire $3.4 billion capex for the year.

Subsequently, Pioneer has been in selling mode for most of the year, divesting all of its assets outside the Permian that in some cases had been part of the company’s portfolio for decades. These asset sales, which included positions in the Eagle Ford, South Texas, West Panhandle and Rockies regions, have so far resulted in proceeds of more than $500 million.

Last on the chopping block for Pioneer is the company’s remaining assets in the Eagle Ford Shale. The company expects to complete the divestiture process by year-end and, as a result, start 2019 as a Permian Basin pure-play.

Tim Dove, Pioneer’s president and CEO, said the long-term nature of Pioneer’s agreement with ProPetro will benefit both companies.

“We are very pleased to announce our agreement with ProPetro that provides Pioneer with dedicated capacity from the leading pressure pumping service provider in the Permian Basin,” Dove said in a statement. “Their robust operational track record aligns with our commitment to being the most efficient, low-cost Permian operator.”

The company’s agreement with Pioneer is expected to increase ProPetro’s scale in the Permian Basin. As of filings Nov. 8 with the U.S. Securities and Exchange Commission, ProPetro had 20 hydraulic fracturing fleets in the Permian with an aggregate deployed capacity of 905,000 hydraulic horsepower (hhp).

Dale Redman, ProPetro co-founder and CEO, said in a statement, “The combination of ProPetro and Pioneer Pumping Services will result in the largest and most efficient pressure pumping provider in the Permian Basin.”

Pioneer’s pressure pumping assets include eight fleets with 510,000 hhp and related facilities. Upon closing of the transaction, ProPetro will have 28 fleets with more than 1.4 million hhp operating in the Permian Basin.

The companies expect to close the transaction in fourth-quarter 2018, according to a joint press release.