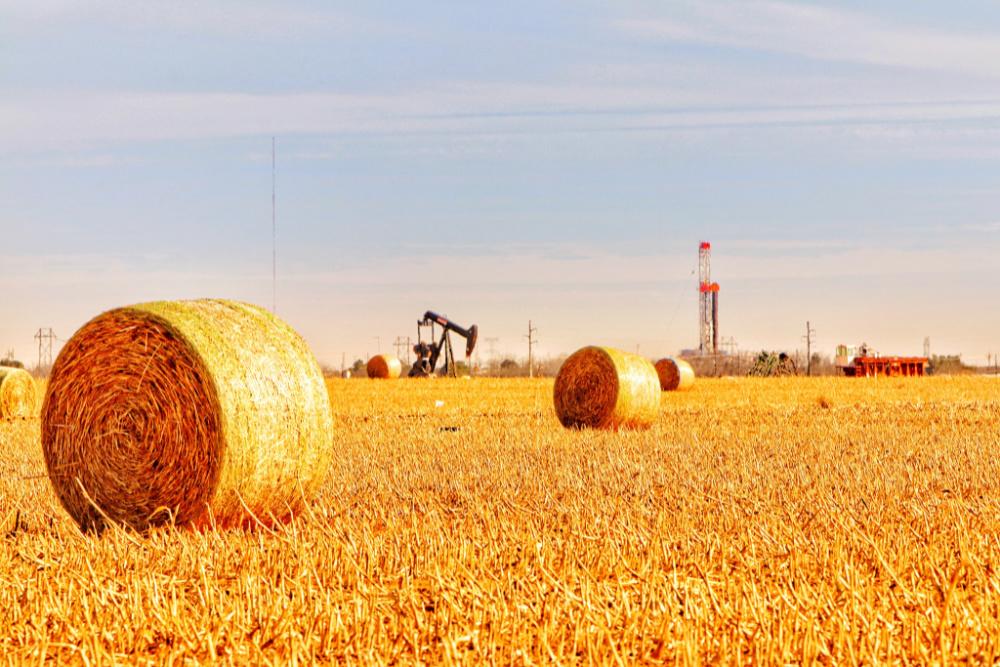 Laterals of 15,000 ft could make up about 20% of U.S. shale player Pioneer Natural Resources Co.’s overall program next year, a move that aims to capitalize on synergies from recent acquisitions to its prolific position in the Permian Basin.

Lateral lengths in U.S. shale plays such as the Permian Basin have steadily increased in recent years as drillers work toward well productivity gains. Longer laterals have resulted in improved capital efficiency and better returns.

For Pioneer, lateral lengths have evolved from 5,000 ft to 7,500 ft and onto this year’s average of 10,100 ft. Its plans to drill more 15,000-ft laterals is driven in large part by the company’s back-to-back acquisitions of Parsley Energy and DoublePoint Energy earlier this year.

Personnel at Parsley Energy, in particular, shared their deep drilling and completion techniques with Pioneer, expanding the company’s horizons. Sheffield said the company could end up getting more synergies out of the 15,000-ft laterals than all other operational acquisition synergies combined.

An added benefit, he said, is the wells “don’t come in and peak and then decline. … They produce flatter for a good 12-month time period because you’ve got all this frac fluid that you have to move out of it.”

“You just don’t see flush production like you used to,” he said. “So, it does really help on the decline curve.”

Sheffield anticipates drilling about 100 such wells, up from 25 to 30. That will likely increase over time, he said.

The laterals could also become longer.

Known for its long laterals in the Midland Basin, SM Energy recently said it drilled a 20,900-ft lateral—the longest to date in Texas. It took crews about 20 days to drill the Clarice Starling Sundown D 4542 WA well, which was successfully fracture-stimulated and put online.

“We’re studying that to see if it’s worth it,” Sheffield said of the longer laterals. But, “it’s more about completions. You can drill it quickly. It only takes a day [or] a day and a half to drill that extra 2,500 feet or 5,000 feet. Completing is the biggest issue. We could extend it even past 15,000 over time.”

The Parsley and DoublePoint acquisitions pushed Pioneer’s contiguous net acre position in the Midland Basin to about 920,000 and to about 100,000 in the Delaware Basin. The $250 million worth of operational synergies also included drilling and completion efficiency such as through simul-frac, a process in which two horizontal shale wells are stimulated at the same time with one pressure pumping fleet to cut time and save money.

Pioneer closed its acquisitions of Parsley and DoublePoint earlier this year.

The company has already identified more than 1,000 locations where it can drill more 15,000-ft laterals. Pioneer’s average pad size has grown to about four from three wells in 2018. Pioneer plans to operate two simul-frac fleets during second-half 2021. Sheffield said that could increase to three at some point in time. 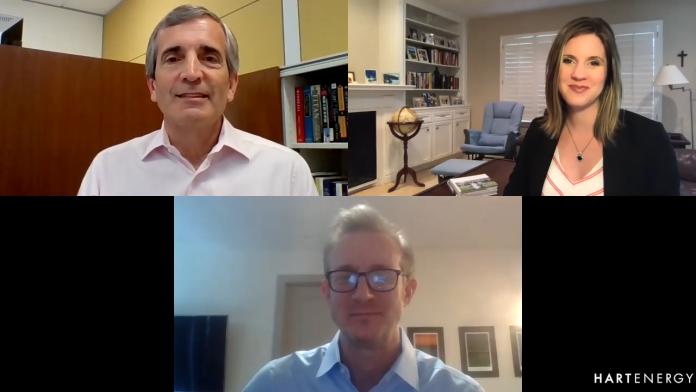 Greg Leveille, CTO at ConocoPhillips, explains why now is the best time for oil and gas companies to ramp up new technology efforts.