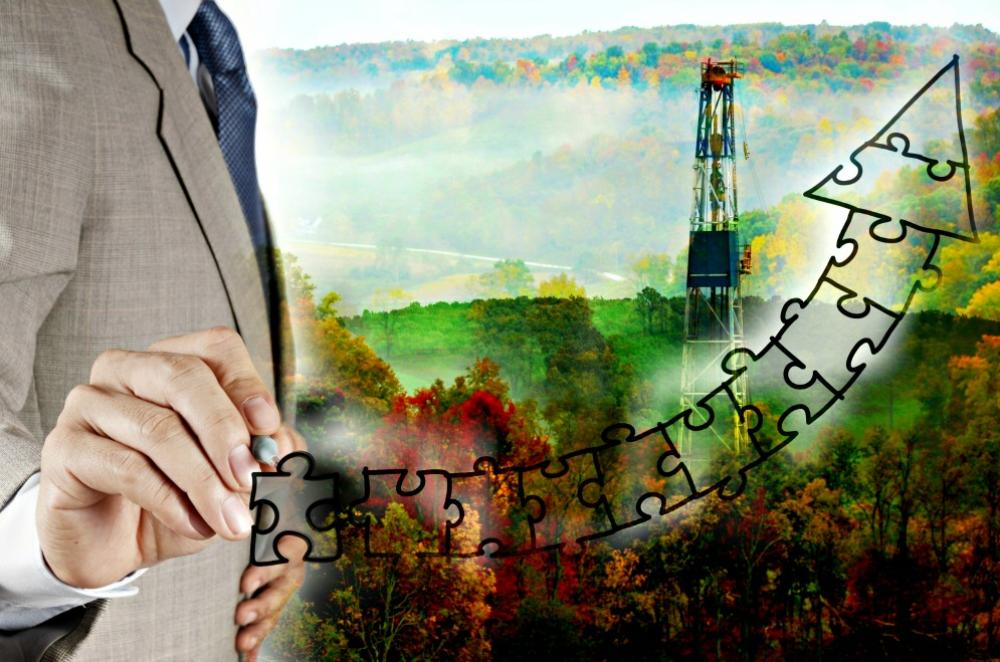 Pin Oak Energy Partners LLC continued to bulk up its Utica Shale position in the Appalachian Basin with a recent acquisition from Protégé Energy III LLC, which is backed by EnCap Investments.

The Akron, Ohio-based company said April 17 it tacked on nearly 10,000 net acres across Washington and Noble counties, Ohio, and Wood County, W.Va., as part of its deal with Protégé Energy III. The value of the transaction wasn’t disclosed.

Both transactions are a part of an aggressive growth strategy Pin Oak is currently pursuing. In a statement on April 3, Mark Van Tyne, Pin Oak Energy’s co-founder and chief business development officer, also noted Pin Oak had “multiple deals in our pipeline.”

Since its launch in 2015, Pin Oak Energy has built a substantial operating position focused on conventional and unconventional assets in the Appalachian Basin through acquisitions and strategic partnerships. Pro forma for its most recent deal, the company’s position includes at least 178,000 net acres and over 125 miles of midstream assets across Appalachia.

Protégé Energy III is a Tulsa, Okla.-based oil and gas company founded in 2013 through partnerships with EnCap Investments. The company currently focuses on its Eagle Ford Shale position in South Texas.

Chevron Has No Plans to Shrink Oil and Gas Business

Chevron will invest some $3 billion into lowering emissions between now and 2028—a figure it expected to grow, CFO Pierre Breber said at the Reuters Events Global Energy Transition conference. 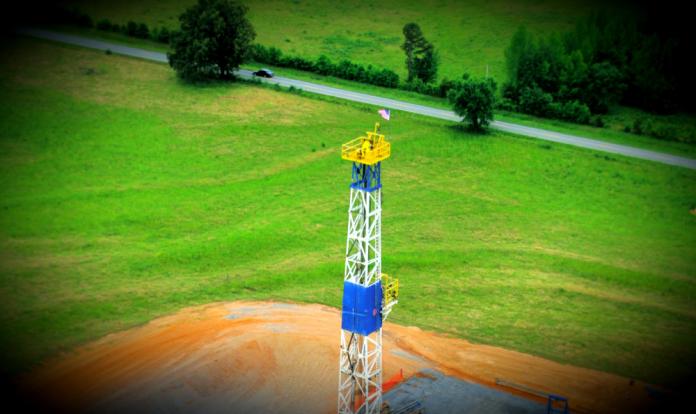