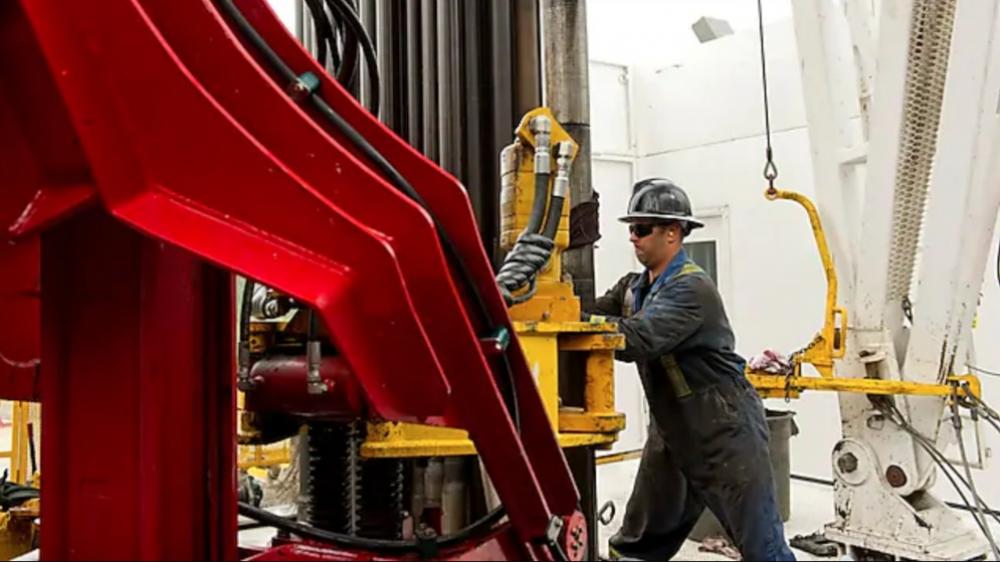 Shell, one of the largest leaseholders and producers in the Appalachian Basin, has grown its acreage leasehold to about 850,000 acres primarily in Pennsylvania after entering the region in 2010, according to the company’s website.

Pin Oak said April 3 it had closed a transaction with SWEPI LP to acquire roughly 43,000 acres of that position for an undisclosed amount. The acreage, located in Mercer, Crawford and Venango counties, Pa., are prospective for Utica Shale development and mostly HBP.

The acquisition also included drilled and completed, but not online, horizontal Utica Shale wells along with previously built, but not drilled, well pads, the Pin Oak press release said.

“The fact that the majority of the acreage is HBP affords us time to more thoroughly evaluate the region as we high grade locations for economic development,” Van Tyne said in a statement.

Since its launch in 2015, Pin Oak Energy has built a substantial operating position focused on conventional and unconventional assets in the Appalachian Basin through acquisitions and strategic partnerships.

Van Tyne added that Pin Oak Energy also has “multiple deals in our pipeline” as the company pursues its aggressive growth strategy.

“Pin Oak Energy looks forward to continuing to build our brand and asset base,” he said. 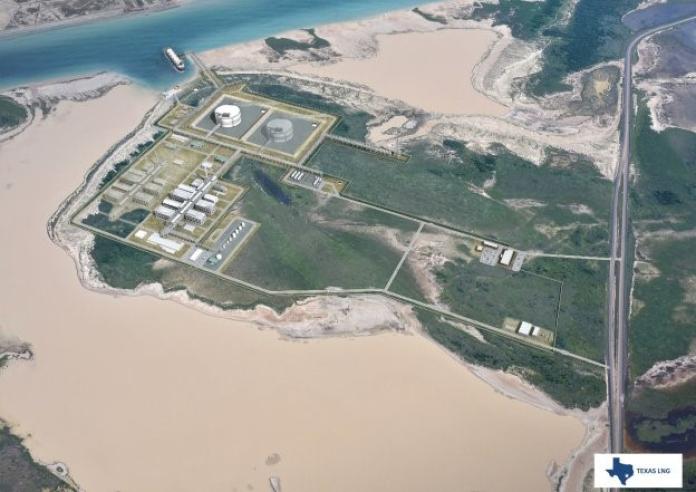 The agreement will see the Valley Crossing Pipeline expanded for the delivery of roughly 720 million cubic feet per day of natural gas to Texas LNG’s export facility for a term of at least 20 years.

Four people were injured when a fire erupted on Dec. 23 at ExxonMobil's complex in Baytown, Texas, one of the largest refining and petrochemical facilities in the U.S.

The WR Project is expected to be brought in service in the fourth quarter of 2025.