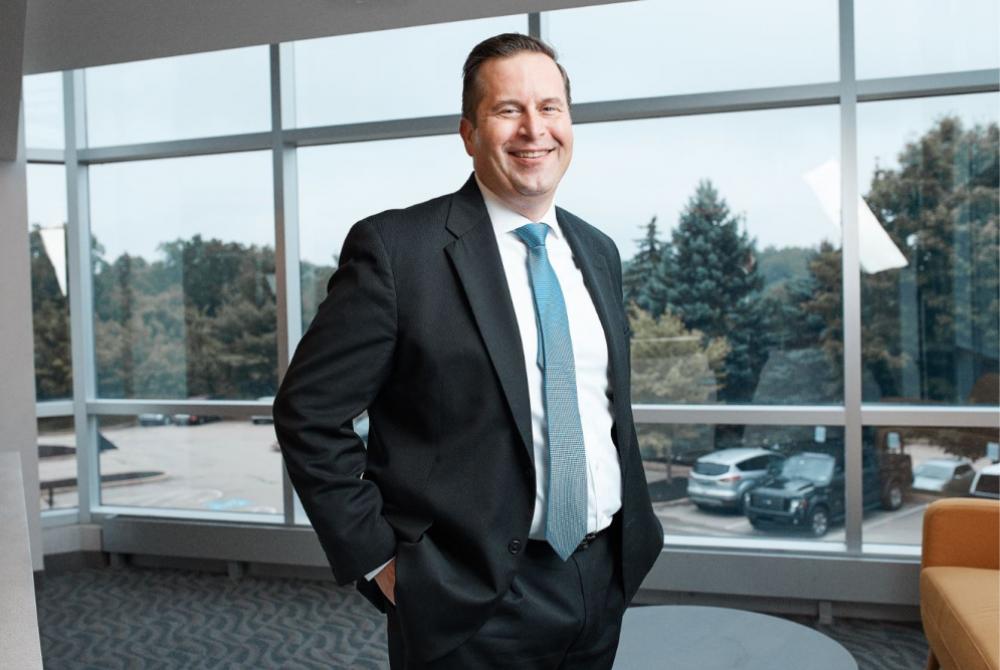 Doyle joins the privately held, independent oil and gas company operating in the Southern Delaware Basin within the Permian from Olympus Energy LLC. The appointment took effect immediately, according to a company release on Sept. 30.

A Texas native with more than 25 years of domestic and international energy experience, Doyle most recently served as president and CEO of Olympus, a privately held energy company specializing in upstream and midstream development in the Appalachian Basin. He currently serves as lead director of the Olympus Energy board.

Prior to joining Olympus Energy in 2016, Doyle served as executive vice president of operations at Chesapeake Energy Corp., overseeing developments in the Appalachian and Powder River basins. He also led the company’s marketing, midstream, supply chain and centralized operations and technical support.

In a statement commenting on his appointment, Doyle said: “Navigating the challenges of today’s environment requires that we not only maintain safe and compliant operations, but that we relentlessly focus on advancing our operational and financial performance.” 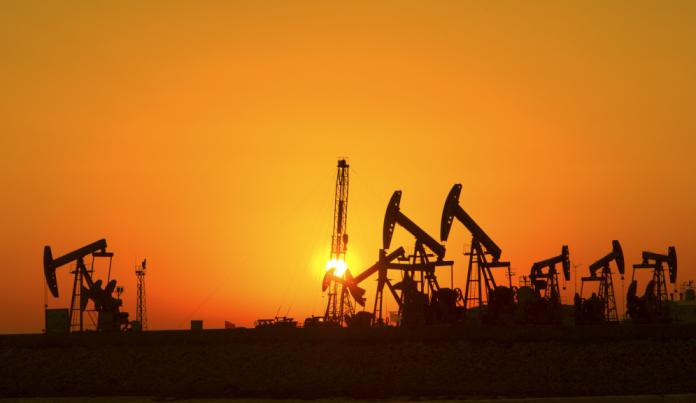 Neptune Energy and its joint venture partners BP and JAPEX announced the award of new drilling services contracts on Dec. 3 for the Seagull project in the U.K. North Sea.