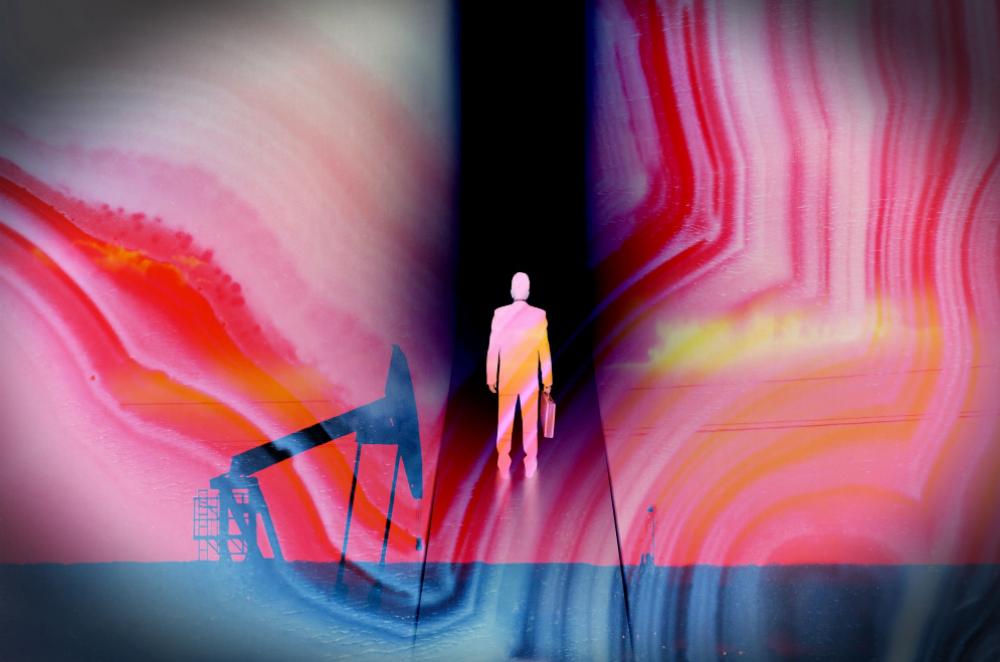 Panhandle Oil and Gas Inc. announced on Aug. 27 a leadership transition that included the departure of its CEO as the Oklahoma City-based company’s strategy shift to minerals intensifies.

In a company release, Panhandle said Paul F. Blanchard Jr., who has been with the company since 2009, had stepped down as a member of the board and as president and CEO effective Aug. 26. In the meantime, Chad L. Stephens, Panhandle’s lead independent director, was appointed by the Panhandle board to serve as interim CEO.

The transition of leadership matches a change in Panhandle’s strategy, according to Mark T. Behrman, a member of the Panhandle board since 2017 who will assume the role of lead independent director.

“The timing of this transition coincides well with the board’s evaluation of the company’s strategy,” Behrman said in a statement. “Panhandle is making an explicit shift with an increasing focus on the mineral acquisition market.”

Panhandle is an oil and gas company whose history dates back to 1926. Originally named Panhandle Cooperative Royalty Co., the company operated as a co-op until 1979 when it became a public company through a merger with Panhandle Royalty Co. The company also later changed its name to Panhandle Oil and Gas in 2007 to “clear up confusion as to the nature of the company’s business operations,” according to an archive of the company’s site.

Today, Panhandle owns roughly 259,000 net mineral acres across a dozen states in the U.S., including Texas—by far the largest oil-producing state and home to the Permian Basin and Eagle Ford shale play.

“With its existing inventory of undeveloped minerals, substantial free cash flow and modest leverage, Panhandle has significant potential to participate in the active consolidation of minerals and increase shareholder value,” Stephens said in a statement.

Stephens has years of leadership experience in the oil and gas industry, most recently as senior vice president of corporate development of Range Resources Corp. He has been a member of the Panhandle board since 2017 and serves on the audit and compensation committees.

In his statement, Stephens said he will work with the board and the management team over the next several months with a primary focus of evaluating investment opportunities available to Panhandle.

“Given the opportunities that are available in the minerals space, I’m excited to take over the role of interim CEO, and to work with the board to execute the optimal strategy of further enhancing shareholder returns,” he said. “We have a dedicated and experienced technical team and a well-developed corporate platform on which to build.”

Behrman also thanked Blanchard in the release for his leadership since taking over as Panhandle CEO following the retirement of the company’s former boss Michael C. Coffman at year-end 2016. Blanchard had also previously served as Panhandle’s COO since joining the company in 2009.

“Paul has played an important role in the history of the company, both as chief operating officer from 2010 to 2017, and as chief executive officer since then, and we wish him well in his future endeavors,” he said.

Offshore Wind Developer Orsted Plans $57 Billion Drive to Be No.1 in Green Energy

The Danish firm, which sold its oil and gas business in 2017, has benefited hugely from policies to implement the 2015 Paris Agreement, a collective shot at limiting global warming.

Plans for energy security and ESG must be balanced, Lisa Epifani, manager of ESG and sustainability for Chevron, said at Hart Energy’s Energy ESG Conference.