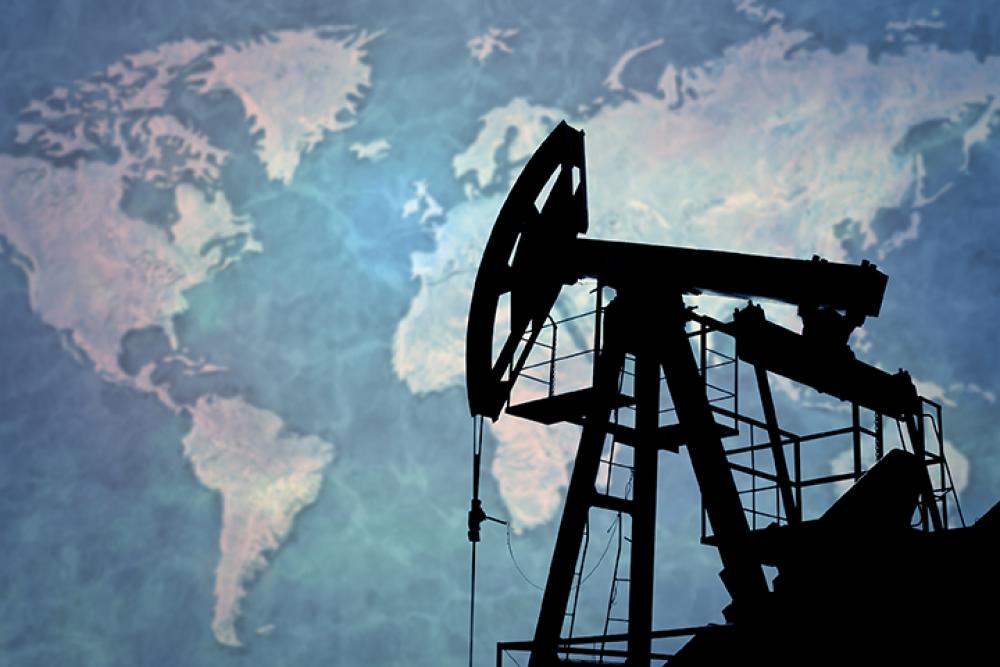 To the shock and excitement of energy producers around the world, OPEC has agreed to cut production by 1.2 million barrels per day (MMbbl/d) starting in January. If achieved, total OPEC production would be capped at roughly 32.5 MMbbl/d, matching the target set during the conceptual agreement reached in September in Algiers. Brent prices rose above $50 as a result.

As was expected, many aspects of the deal are not straightforward. There remain questions around the importance of non-OPEC participation, which will be discussed and agreed to during a Dec. 9 meeting in Doha, Qatar. During its press conference, OPEC leaders indicated that an additional cut of 600,000 bbl/d by non-OPEC was part-and-parcel to OPEC’s decision to cut, raising the total potential cut to 1.8 MMbbl/d. At this stage, Russia has allegedly agreed to take on half of the non-OPEC portion, though which countries will take on the remaining 300,000 bbl/d is still yet to be seen.

Despite some opacity, the level of specificity of the deal, including production targets for individual OPEC members, is surprising. Most analysts, including Stratas Advisors, were convinced that any deal would be ambiguous and lacking specifics. But as pointed out in a note Stratas Advisors published Nov. 29, it was clear leading up to this meeting that OPEC’s long-term relevance was on the line. After announcing a production target in September, OPEC’s follow-through on that commitment became critical path to ensuring that their ability to control the market in the future was maintained.

So where do we go from here? Despite the specifics released, many unknowns still remain. Here are the key issues Stratas will be watching in the weeks ahead.

Doha remains a critical piece of the puzzle. OPEC has been ambiguous as to whether non-OPEC participation is a pre-requisite for adherence to their proposed cut. If this is the case, OPEC could argue that they “did their part” in making a deal, allowing them to pull out of the deal while blaming the failure of a production cut on non-OPEC members. Conversely, OPEC could simply manipulate the numbers without true non-OPEC participation, saying that many countries like China and the U.S. have already participated in cuts based on recent declines in their production.

Whether OPEC and non-OPEC nations are able to come to a true deal, OPEC remains in control of its own destiny.

Non-participants could offset the cut. Both Libya and Nigeria are exempt from the deal and are running well below their maximum capacity due to physical constraints and geopolitical unrest. While a rapid rebound in production from both is unlikely, each has seen a production increase over the past several months that could show the beginnings of a trend. This will be watched closely, but resurgence in production from these countries could offset cuts made by other OPEC nations.

Compliance will remain a challenge. Getting a deal is one thing; getting every OPEC member to stick to it is another. History teaches us that compliance rates on OPEC agreements are typically very low, especially outside of core OPEC nations like Saudi Arabia and Kuwait. OPEC agreement tried to address this issue by including the establishment of a “Ministerial Monitoring Committee composed of Algeria, Kuwait, Venezuela and two participating non-OPEC countries … to closely monitor the implementation of and compliance with this agreement …”

Combined with a willingness to accept output data from “secondary sources” so that countries cannot manipulate their production numbers, this clause gives some confidence to market monitors that this cut will impact the physical market. Time will tell whether this committee is successful or OPEC regresses to past behavior.

The pace of U.S. shale’s return is to be determined. For months, U.S. shale producers have been using the term “disciplined” to describe their approach to drilling new wells. By hedging future production, high-grading their acreage positions and squeezing the service sector, U.S. E&Ps have been able to survive and in many cases maintain profitability through the downturn.

News of an OPEC cut is going to test that disciplined approach over the coming months. Will U.S. producers start drilling immediately as prices rise or will they take a “wait-and-see” approach? These strategic decisions will be critical in determining how the oil market reacts to today’s decision and where the marginal price is set.

The current agreement may not last. The agreement is said to be in place for six months, with a discussion of renewal at the next scheduled OPEC meeting on May 25. If OPEC begins to see a rapid resurgence of U.S. shale, or that the price improvement from the deal does not reach its expectations, both a further cut and/or dissolution of the deal altogether are distinct possibilities.