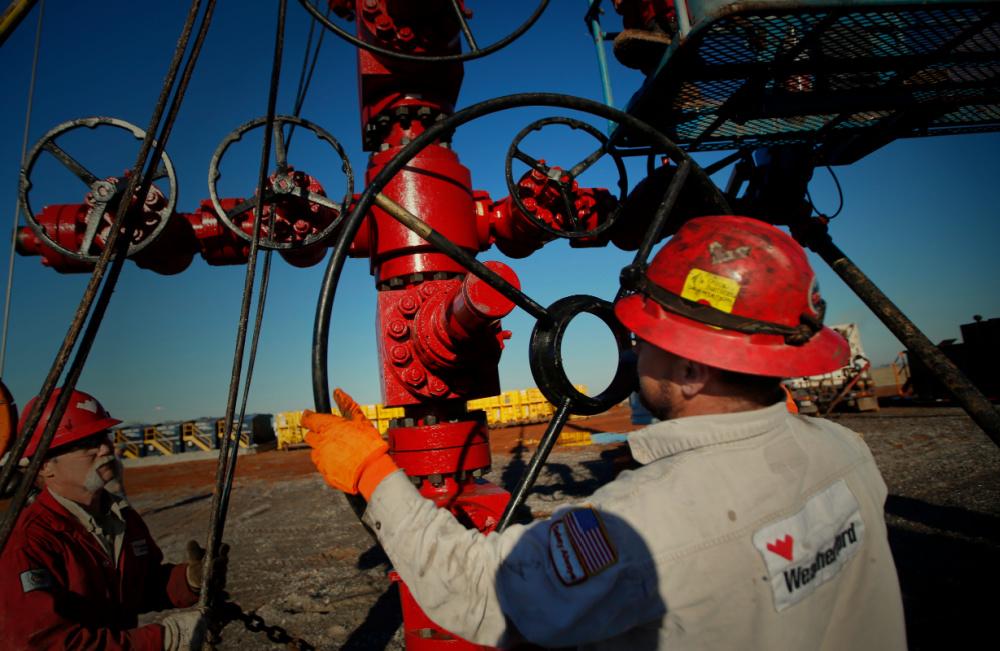 The firms credited higher activity, a tighter services market and targeted price increases in North America for their performance.

H&P reported that 173 of its 236 rigs (73%) were contracted in the U.S., including its super spec rigs. In the U.S. market, the company also reported a remarkable increase in operating income, rising to $57.4 million in the second quarter compared to $1.3 million in the previous quarter.

“The increase in operating income was primarily due to improving contract economics and modestly higher activity levels during the quarter,” the company’s earnings report said.

The company said it is targeting 50% direct margins in North America through increased pricing.

“We expect North America Solutions direct margins to be between $185-$205 million, which includes approximately $6 million in estimated reactivation costs,” the company said.

Goldman Sachs analyst Neil Mehta said H&P’s rig margin per day was $10,900 when adjusting for rig reactivation costs, 5% above Goldman’s estimates. H&P’s $131.4 million in EBITDA was 9% above its estimate of $120.4 million and 19% above FactSet consensus. 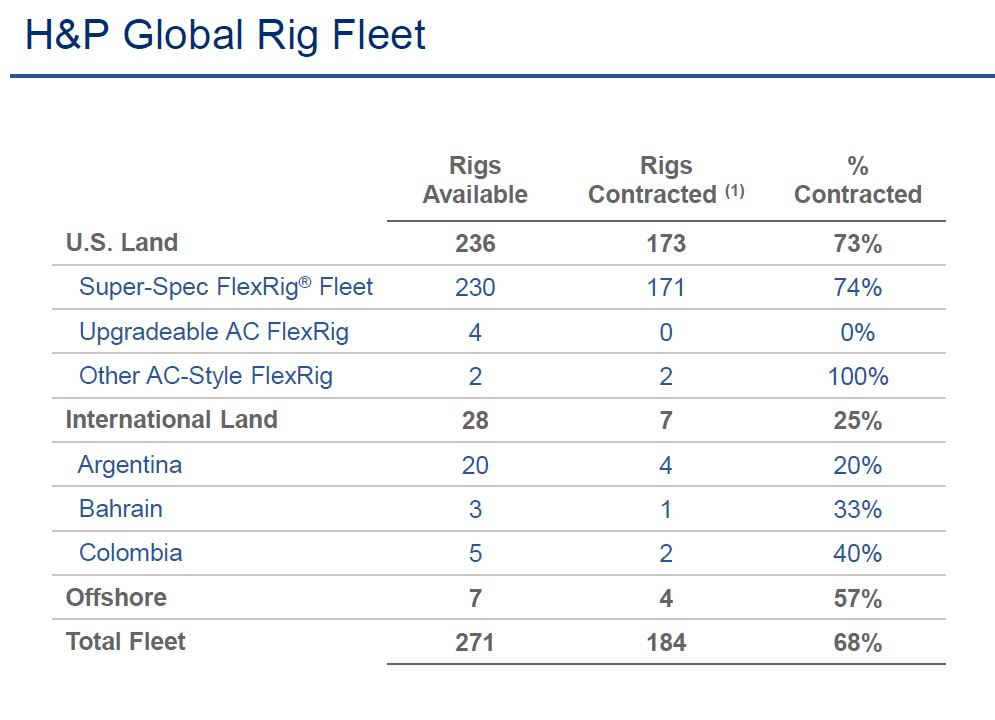 H&P reported net income of $18 million from operating revenues of $550 million for the quarter compared to a net loss of $5 million in the first quarter. President and CEO John Lindsay said the company’s financial results are beginning to reflect the benefits of several strategic initiatives, “particularly those impacting pricing in our North America Solutions segment.”

“As expected, we ended the quarter at 175 rigs representing only a modest rig count growth during the quarter,” he said. “Fiscal discipline together with additional contractual churn allowed us to re-contract rigs without incurring additional reactivation costs and redeploy them at significantly higher rates.”

H&P guided to gross margin of $185 million-$205 million for its North America Solutions in fourth-quarter 2022, exiting the year with a U.S. land rig count exit rate of 176 rigs, Mehta said.

NOV reported second-quarter revenues of $1.73 billion, a 12% increase from the first quarter and a 22% year-over-year improvement, according to its July 27 earnings report.

“Our team was better able to navigate through persistent global supply chain challenges, improving our ability to meet the rising demand for our critical product and technologies and resulting in significantly improved profitability,” Williams said in an earnings press release.

But he warned that the industry is struggling to ramp up following years of downsizing and underinvestment.

Tudor, Pickering, Holt & Co. analyst Matthew Murphy wrote on July 28 that NOV posted revenue and margin beats “across the board.”

“We expect the conversion of FCF to accelerate in” the second half of the year, Murphy said.

Weatherford similarly reported increases in revenues and operating income. The firm reported $1 billion in revenues for the quarter, a 13% increase sequentially and 18% year-over-year.

“We continue to make progress on our commercial and operational paradigm changes and our second quarter adjusted EBITDA margins of 17.5% and free cash flow of $59 million demonstrate those improvements taking hold,” Saligram said. 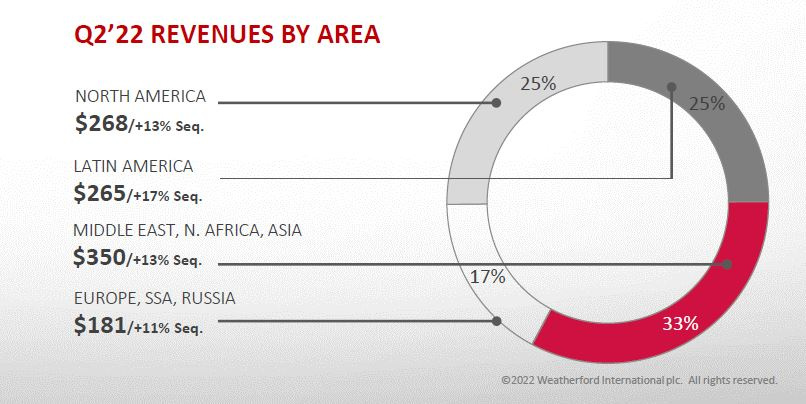 “The stronger revenue was driven by Production and Intervention (+10%), Drilling and Evaluation (+5%), and Well Construction and Completions (+4%),” Modak wrote in a July 27 report. “EBITDA margin beat was driven by better margins in the Production and Intervention segment (+574 bps), Drilling and Evaluation (+172 bps), partially offset by softer margins in the Well Construction and Completions segment (-214 bps). Free cash flow for the quarter was $59 million vs, GS estimate of $28 million and consensus of $17 million.”

The company updated its full-year revenue guidance to an increase in the mid-teens range versus previous guidance of high single digits to low double digits.

2022-10-27 - Kelly Loyd has served on Evolution Petroleum's board of directors for 13 years as the chair of the investment committee.