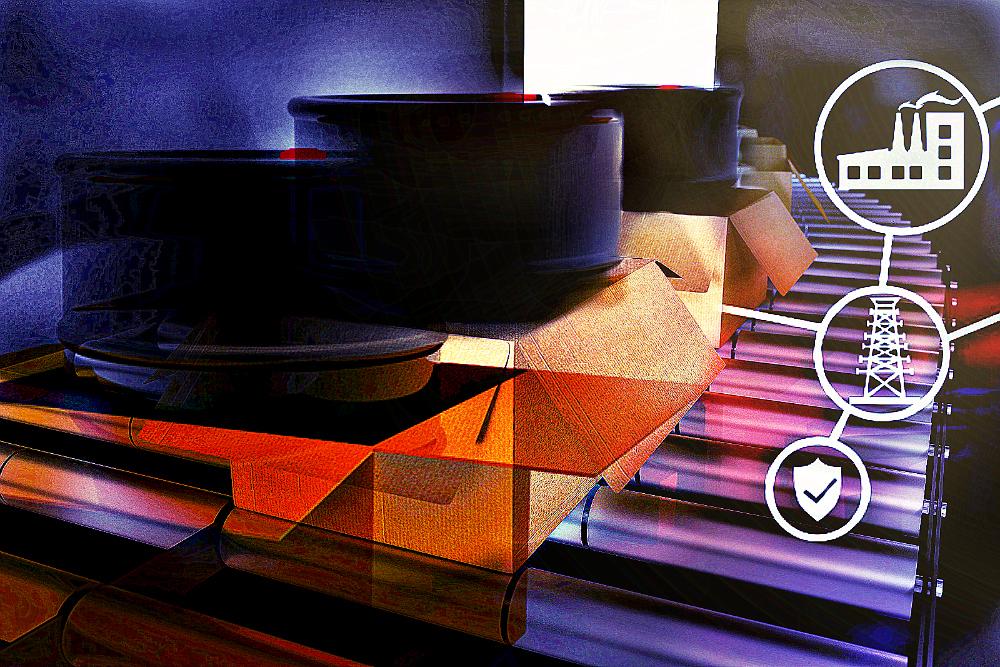 AUSTIN, Texas—Not so long ago, oil producers complained that $100 per barrel (bbl) oil was the new $20 barrel—industry simply couldn’t make money at that price.

Since the downturn, that price range what Regina Mayor, KPMG’s global and U.S. energy sector leader, called the “current optimism.”

“We have achieved relative stability with the crude price,” Mayor said at Hart Energy’s recent Executive Capital Conference. Whatever experts and E&Ps choose to call that price range—“lower for longer,” “lower forever” or the “new normal”—companies need to sustain the lessons they’ve learned during the downturn to survive.

E&Ps need to become agile, lean and efficient, Mayor said. Companies should hone their portfolios to a fine edge. They should continue to adopt efforts to streamline their operations and selectively engage in A&D activity.

“We see pressure on margin to be a substantial part of what 2017 and 2018 will mean with the supply chain cost changes and the services cost change provisions” that are coming, Mayor said.

Mayor said some companies have adopted “Lean Six Sigma” efficiency techniques, digital technology and automation to reduce waste in current processes and increase design and process standardization. Lean Six Sigma was popularized in the 1980s by Motorola to spot inefficiencies and waste.

That approach is needed in the oilfields to withstand inevitable service price increases, Mayor said.

Mayor said she was astounded, for instance, that Eagle Ford companies still design new facilities “from scratch.” Increasingly, upstream companies have started replicating an assembly line process used by their counterparts in the downstream sector.

“Things in the downstream part of the industry that are routinely being done … are now being applied in upstream,” she said. That includes treating onshore and shale activity as a kind of manufacturing line with rigs, crews and equipment moved into place in a smooth, automated fashion.

“The ones that are successful are seeing their breakevens drop dramatically,” she said.

Some E&Ps are also working to increase transparency and accountability. Revealing costs and profits asset by asset “[lets] the crews at the site treat it like it’s their own asset and really understand what the profitability is of what they’re driving.”

“And based on that portfolio, making the right bets on mergers and acquisitions” will carry more weight.

The U.S. has plenty of running room when it comes to potential asset purchases. North America offers 5x more oil and gas assets for sale than any other region.

But the frenzy in the Delaware and Midland basins, colloquially called “Permania,” may be fading as large, integrated companies have started to move into the basin.

“What my investment banking friends tell me is, once you really see the IOCs go big in a basin, it’s done. You need to go somewhere else and try to make your money,” Mayor said. “Shell and ExxonMobil are taking significant stakes in the Permian and lots of activity in trying to remove the checkerboarding that they have with the acreage that they own.”

Private-equity firms are increasingly shopping in the Scoop/Stack in Oklahoma, the Eagle Ford, and the Bakken/Three Forks, she said. Interest is also growing in the Powder River Basin in Wyoming.

“Those are the areas we believe are coming next,” Mayor said. 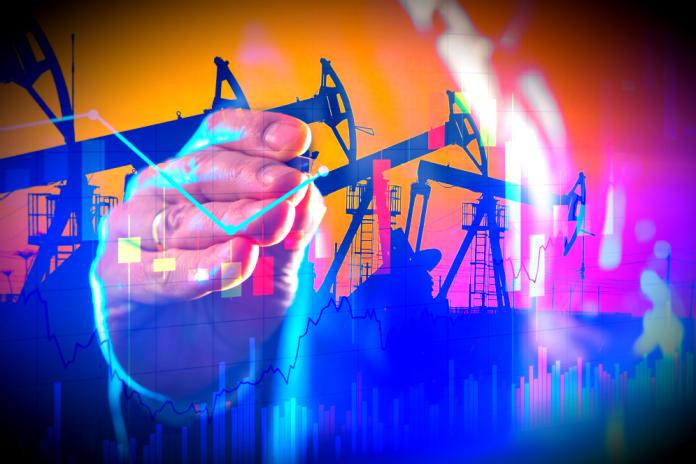