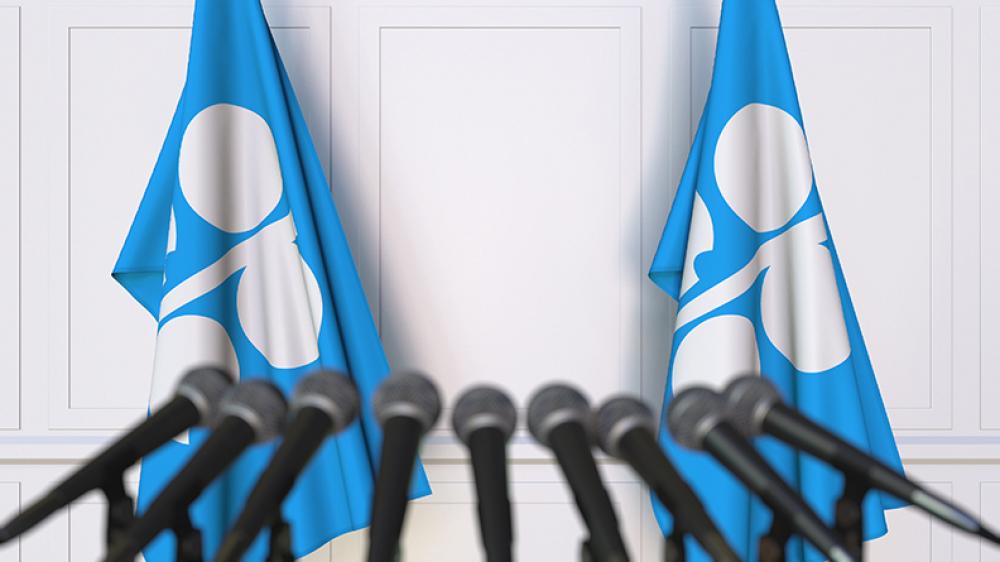 Oil prices jumped more than 5% on Dec. 7 as big Middle East producers in OPEC and its allies agreed to reduce output to drain global fuel inventories and support the market.

The cuts were larger than expected after a two-day marathon session which saw Russia and Iran take turns holding up progress. In the end, Bloomberg reported: “The cartel and its partners agreed to remove 1.2 million barrels a day (bbl/d) from the market, with OPEC itself shouldering 800,000 barrels of the burden. Iran emerged as a winner from the contentious talks, saying it’s secured an exemption from cuts as it suffers the effects of U.S. sanctions.”

A Russian Energy Ministry source told Reuters Moscow was ready to contribute a cut of around 200,000 bbl/d and sources said other non-OPEC producers could contribute a further 200,000 bbl/d of output cuts, bringing an overall cut to 1.2 million bbl/d.

“[A cut of] 1.2 million bbl/d, if implemented promptly and fully, should be enough to largely attenuate, but not eliminate, expected implied global inventory builds in the first half of next year,” BNP Paribas strategist Harry Tchilinguirian told Reuters Global Oil Forum.

“Given how much expectations were downplayed yesterday, this comes as a welcome surprise for the market,” he added.

Producers will use October production levels as a baseline for cuts and the agreement will be reviewed in April. 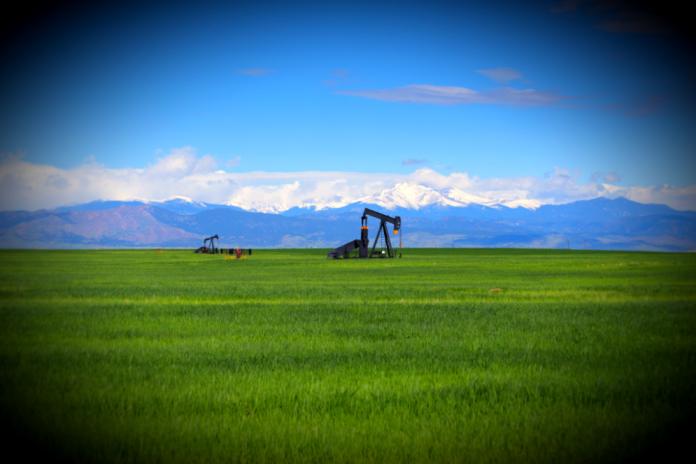 Santos said Sept. 27 it had been awarded new acreage on-trend with the Dorado discovery in the adjacent permit, offshore Western Australia, in a joint venture with BP Plc.