Oil prices extended gains on Sept. 23, riding higher on growing fuel demand and a bigger-than-expected draw in U.S. crude inventories as production remains hampered in the Gulf of Mexico after two hurricanes.

Both contracts jumped 2.5% on Sept. 23 after data from the U.S. Energy Information Administration showed U.S. crude stocks in the week to Sept. 17 fell by 3.5 million barrels to 414 million—the lowest total since October 2018.

Several OPEC+ countries—including Nigeria, Angola and Kazakhstan—have struggled in recent months to raise output due to years of under-investment or maintenance work delayed by the pandemic.

The dollar, which usually has an inverse relationship with commodities prices including oil, eased slightly from a one-month high, after the U.S. Federal Reserve set the stage for rate hikes next year but left enough breathing room to slow things down if necessary.

The oil market was also supported by a return of appetite for risk assets as concerns eased over a dollar bond interest payment due on Sept. 23 from property developer China Evergrande.

In a sign of strong fuel demand as travel bans ease, East Coast refinery utilization rates in the United States rose to 93%, the highest since May 2019, EIA data showed.

“Supply shortage of gas could encourage power utilities to shift from gas to oil if winter turns out to be colder this year,” ANZ analysts wrote in a note.

Gas prices have risen sharply around the globe in recent months due to a combination of factors, including increased demand particularly from Asia as it enters its post-pandemic recovery, low gas inventories, and tighter-than-usual gas supplies from Russia. 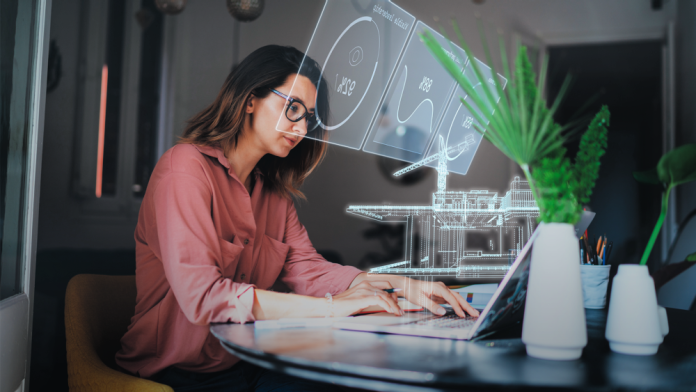 When choosing how to optimize digital twin technology, E&P operators generally decide between whether this should be developed internally or whether they should partner with a technology company. However, there is another approach to consider.

Production optimization is a multivariable problem, and operators have options to solve it. 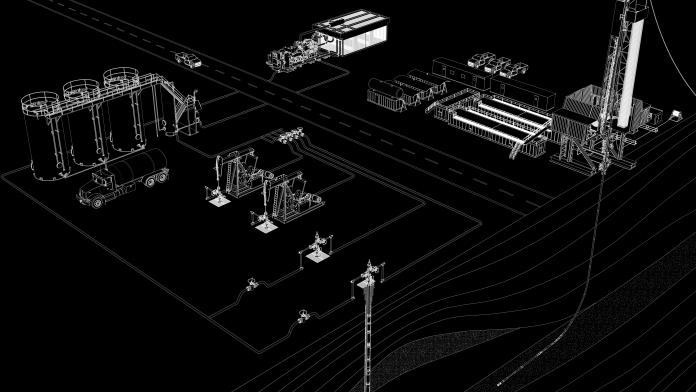 The oil and gas industry needs to shift its approach to the adoption and deployment of digital technologies.