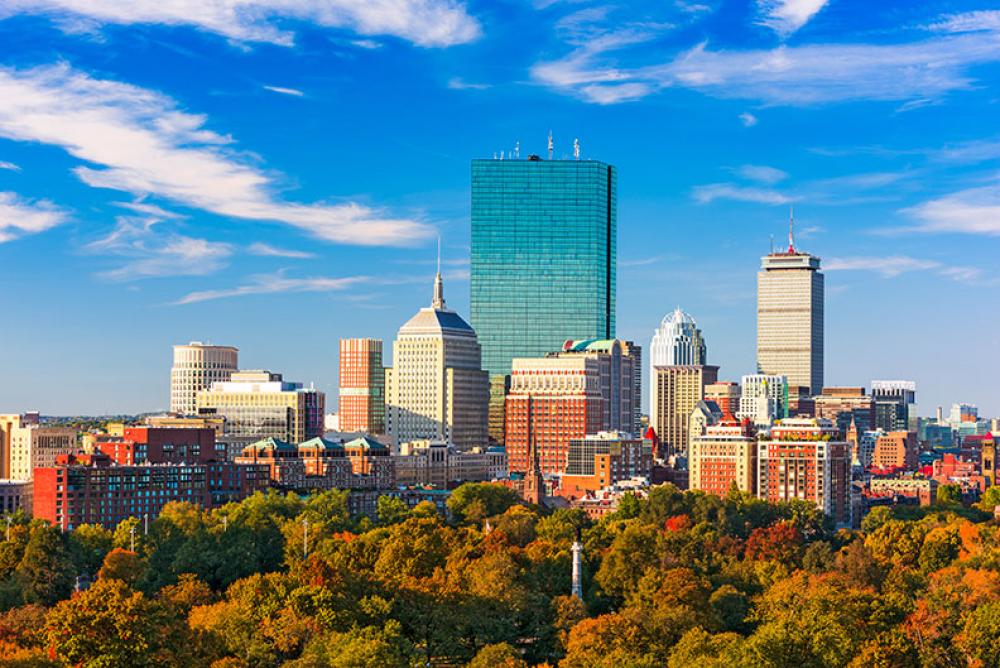 At the Northeast Power & Gas Markets Conference, power distributors in New England showed their frustration with the lack of pipeline investment.

NEW YORK—Power generators and distributors in New York and New England are chomping at the bit for more natural gas, not just volumes but new and expanded delivery lines. They are also frustrated by the political, structural, and economic impediments to increased transmission infrastructure. That was the clear theme that emerged from the first day of the S&P Global Platts annual Northeast Power & Gas Markets Conference here May 22.

“The Northeast has a got a severe fuel infrastructure constraint,” said Gordon van Welie, president and CEO of Daymark Energy Advisors. “We are almost at the end of coal in New England, and substitution auctions [for wholesale power] are increasing our fuel-security risks in the winter.”

That end of coal in New England was a reference to Dynegy’s plans to shutter its Brayton Point generating station near Fall River, Mass., at the end of this month. Separately, Entergy announced in January that it would decommission its controversial Indian Point nuclear complex on the Hudson River just 30 miles north of New York City by April 2021.

While those two closures are not directly related to each other, they are examples of the seismic shifts underway in power generation across the Northeast.

“How do we come to grips with the closure of Indian Point,” Gavin Donohue, president and CEO of the Independent Power Producers of New York, asked rhetorically. “We are nowhere near today understanding how to deal with that.” Indian Point provides about one-quarter of the power used by New York City. 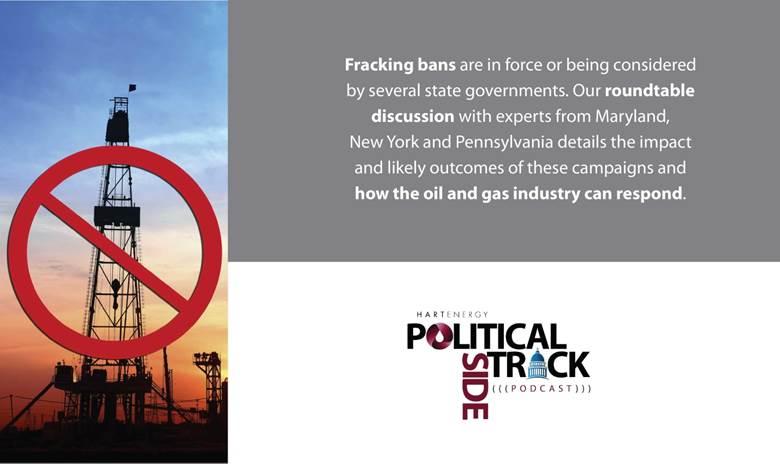 How the government regulation of both hydraulic fracturing and pipeline investment impact the Northeast.

Donohue laid much of the blame for lack of gas supply at the feet of the same governor who claimed credit for closing Indian Point. “There has been a failure to put new pipelines in New York state. Gov. [Andrew] Cuomo has dismissed all proposals. That has huge implications to the Northeast in terms of gas transmission.”

The challenges of getting gas into the region goes beyond alleged intransigence in Albany, but New York state’s geography is stark: gas in pipelines from the Marcellus, the Utica, indeed from anywhere else in the U.S., goes through New York state to get to New England.

“Even if New England gets behind new infrastructure, we’ve got New York that says ‘hell no,’ warned van Welie at Daymark. “It is a very complicated problem especially as on-call capacity is being shut. I wish that the Federal Energy Regulatory Commission could be given the same jurisdiction over pipelines as it has over electrical transmission systems. That would be the way to address the need for pipeline infrastructure.”

In pushing back against the rise of gas as a generating fuel, generating companies with sunk costs in other fuels have been using the term “fuel diversity” to advocate for retaining different types of power plants.

Michael Twomey, vice president of external affairs for Entergy’s wholesale commodities group, told the plenary session, “There needs to be some recognition of the role of nuclear. If there is a failure in the market, it is a lack of recognition. There are folks who now say that the price of gas will be low forever. Those are the same folks that said gas would be high forever. Historically, it has been volatile.”

Other speakers took issue with the very concept. “I dislike the term ‘fuel diversity,’ said van Welie. “Fuel diversity implies central planning. It is incompatible with a market economy. I prefer terms like fuel security or reliability. We can run on just gas if there is enough of it. We can run on just renewables if someone can devise a way to have power on days when the sun won’t shine and the wind won’t blow.”

Energy resilience is another common term.

Marji Rosenbluth Philips, director of regional transmission organizations and federal services at Direct Energy, added, “The idea of energy resilience is annoying. We have had single fuels dominate in the past; actually, we have never had so many options as we do today. This focus on ‘resilience’ is just a way for someone to protect a generator that is at risk.”

Matthew White, chief economist for the ISO-New England wholesale market, was blunt: “Energy diversity is not the same thing as energy security. Security is preventing physical disruption to supplies. Diversity is insurance, a hedge against a price inversion. We are being asked to pay more for sure now against the unlikely event of a price inversion at some unknown time in the future.”

2022-04-14 - Analysts said the industry must drill new wells going forward because the number of DUCs available was dropping fast. That drilling increase was likely already coming, at least in the nation’s biggest oil shale basin, the Permian Basin.

2022-04-14 - Shell, TotalEnergies and 3R Petroleum were three of 13 companies that won contracts in an April 13 auction for 59 exploratory blocks of oil and natural gas in Brazil.

2022-04-14 - After a pandemic-induced hiatus, oil production is expected to hit new highs, particularly in the Permian Basin, in the wake of the Russian invasion of Ukraine.