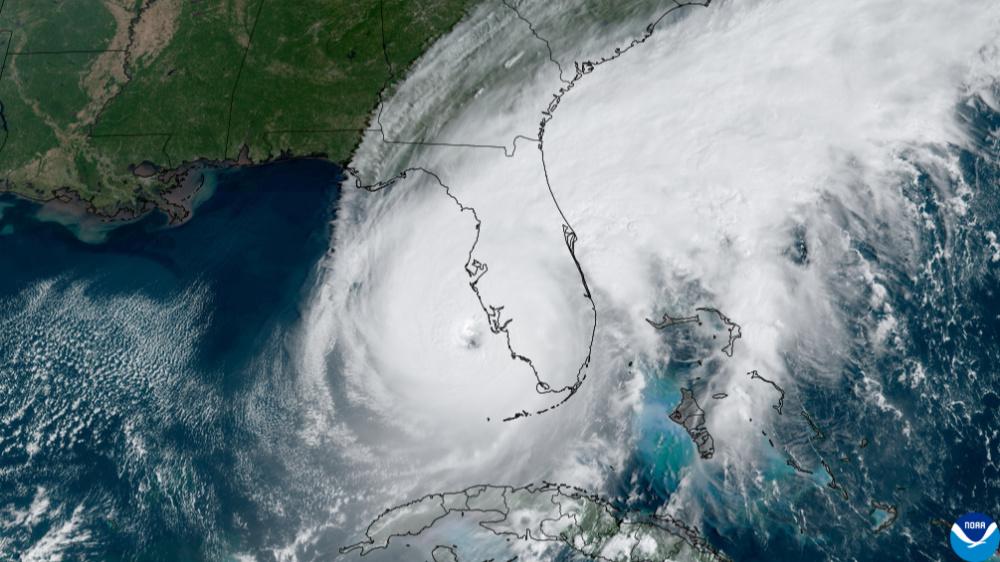 The 2022 Atlantic hurricane season officially ends on Nov. 30, producing a total of 14 named storms, eight of which became hurricanes, according to the National Oceanic and Atmospheric Administration (NOAA).

Despite the end of this year’s hurricane season, “the impact of Hurricanes Ian, Nicole and Fiona—which brought extensive damage to Florida’s coast and Puerto Rico, respectively—will continue to be felt long after the season is over,” the NOAA noted in a Nov. 29 release.

The 2022 season saw three hurricane landfalls along the coast of the U.S. mainland.

Hurricane Fiona made landfall outside of the mainland U.S. as a Category 1 near Punta Tocon, Puerto Rico.

“I commend NOAA’s dedicated scientists, hurricane hunter pilots and forecasters who worked diligently to help American communities become hurricane resilient and climate-ready for the impacts of this hurricane season and the years to come,” said Secretary of Commerce Gina Raimondo.

The NOAA said the unique season this year was defined by a rare mid-season pause in storms that scientists preliminarily believe was caused by increased wind shear and suppressed atmospheric moisture high over the Atlantic Ocean.

After a quiet period in August, activity ramped up in September with seven named storms, including the two major hurricanes—Fiona and Ian—seen this season. The season also included a rare late-season storm with Hurricane Nicole making landfall on Nov. 10 along the east coast of Florida.

The 2023 hurricane season will officially begin on June 1.  NOAA’s Climate Prediction Center, a division of the National Weather Service, will issue its initial 2023 seasonal outlook in May.