The agreement is the latest in a series of long-term contracts for U.S. LNG after major producer Russia’s invasion of Ukraine sparked sanctions that squeezed an already-tight global supply.

NextDecade said it would supply one million tonnes per annum (mtpa) of gas to Guangdong Energy from the first train of its Rio Grande LNG export project in Brownsville, Texas, which is expected to start commercial operations as early as 2026.

Guangdong Energy also has the right to buy an additional 0.5 mtpa of LNG.

The agreement marks NextDecade’s fourth LNG supply deal this year, three of which have been with Chinese customers. The Houston-based company said on July 5 it would supply LNG to a unit of China Gas Holdings and in April, it announced a deal with China’s ENN.

NextDecade also signed a supply deal with France’s Engie in May.

The company expects to make final investment decisions (FID) on up to three trains of the Rio Grande LNG export project in the second half of this year, with FIDs on its remaining trains to come after that. 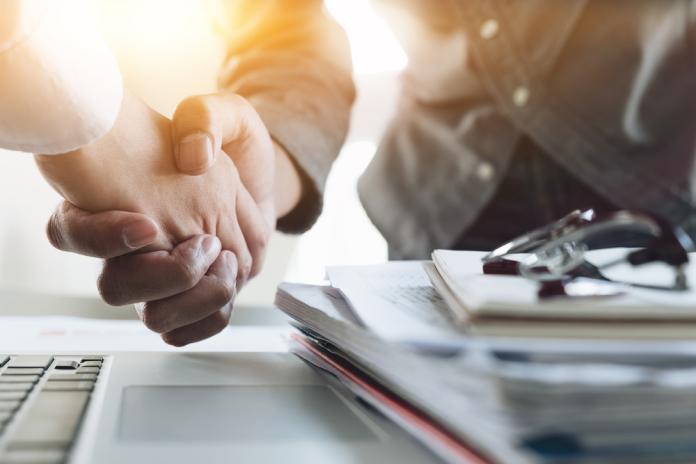