Arja Talakar has been appointed CEO of Siemens Oil & Gas.

Approach Resources Inc. appointed Sergei Krylov CEO. He succeeds J. Ross Craft, who has resigned as the company’s chairman and CEO. Krylov also will retain his duties as CFO. In addition, Jim Crain has been appointed chairman of the board.

Archer Ltd. CEO John Lechner has resigned from his position. He will remain as a senior adviser to the Archer leadership team during the transition period until a new CEO is appointed.

Flotek Industries Inc.’s board has decided to separate the role of chairman and CEO. John W. Chisholm will remain as the president and CEO, and David Nierenberg was elected to serve as chairman of the board. Additionally, Flotek has appointed Paul Hobby to the board, Corporate Governance and Nominating Committee, and the Strategic Capital Committee.

Encana Corp. has named Corey D. Code executive vice president and CFO. Sherri A. Brillon, who has served as Encana’s CFO since 2009, will be retiring at the end of May.

OPITO has appointed Hart Victor vice president of strategy for the Asia-Pacific region.

Ladislas Paszkiewicz has been appointed senior vice president of investor relations for Total and as a member of the Group Performance Management Committee, effective July 1. Mike Sangster will retake the role on an interim basis until then.

Foster Marketing has named Anna Scordos-Brooke as its director of public relations.

Senex Energy Ltd. announced that Andy Zhmurovsky has resigned from the board.

Comet Ridge Ltd. has appointed Martin Riley nonexecutive director. Also, Mike Dart resigned from the board due to a new full-time executive role.

BASF has founded the new company BASF Digital Solutions S.L. located in Madrid, Spain, to drive forward the digital transformation of the BASF group and develop IT solutions. BASF opened the new site for digitalization in February.

SIMMONS EDECO, a supplier of onshore drilling and workover services to the global oil and gas industry, has opened its second operations base in Mexico. The new facility in Villahermosa, Tabasco, features extensive operations, training and research facilities.

4Subsea has acquired Astori AS, a provider of subsea control systems for well intervention operations. 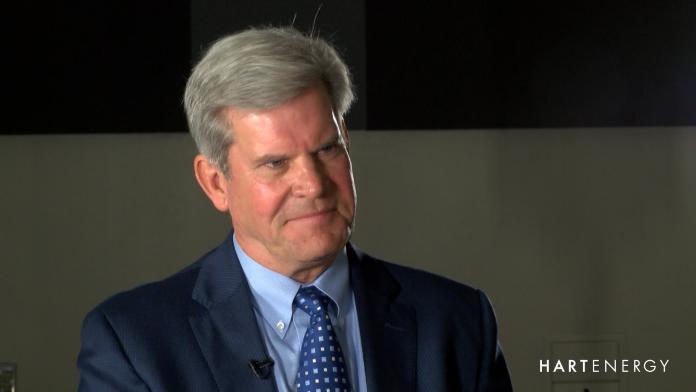 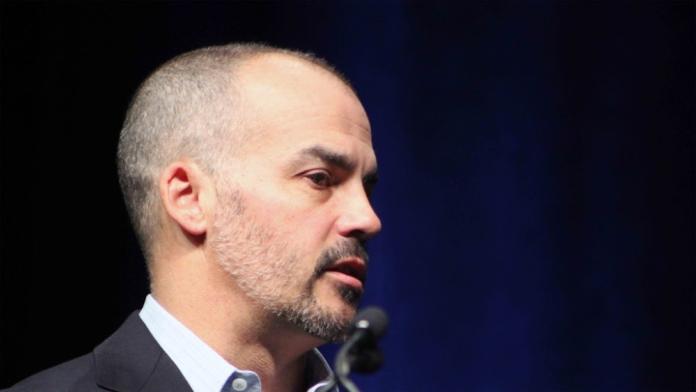 Speaking at the Marcellus-Utica Midstream Conference, The Williams Cos. said export demands will fuel need for additional supply growth through 2028. 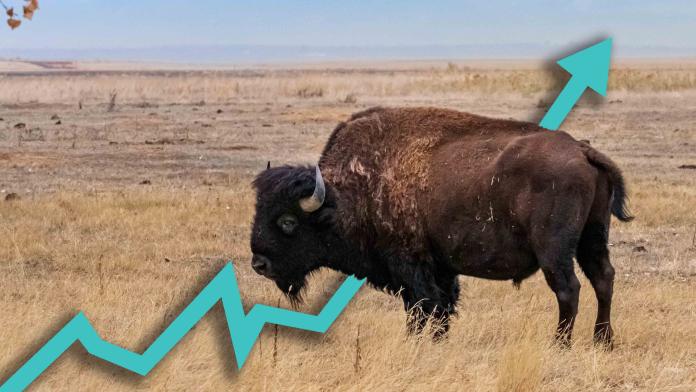