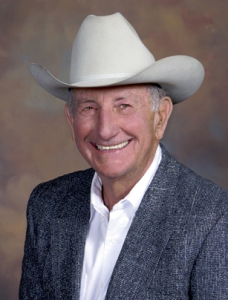 Texas has lost one of the last great wildcatters. Words can hardly capture the many business and philanthropic achievements—some would say adventures—of Clayton W. Williams Jr. The iconic Texas oilman, known far and wide as Claytie, passed away in Midland on February 14 of pneumonia
at age 88, prompting an outpouring of tributes from Texas oil and gas, business and political leaders.

Williams founded some 26 companies, eight of them in oil and gas. Well known for wildcat drilling throughout Texas, he also founded what was once the largest individually owned gas pipeline company in Texas, Clayjon Gas. The capstone of his long career was the sale of publicly held Clayton Williams Energy Inc. to Noble Energy in 2017 for cash and stock valued at $2.7 billion.

Nor can words capture his zest for life, from big-game hunting around the world to hosting legendary parties at his annual Brangus cattle auction, always accompanied by his wife, Modesta. He loved to party and loved humor. Once when testifying about the woes of the oil business during a downturn, he arrived at the Texas state capitol building on a stretcher, accompanied by nurses.

A lifelong resident of West Texas, Williams was born in Pecos County. Following in his father’s footsteps, he attended Texas A&M University, graduating in 1954 and serving in the U.S. Army. He was named a Distinguished Alumnus in 1981 and the school’s alumni center is named for him.

Williams began his career as an independent producer in the Permian Basin in 1957. Over the decades, he amassed a significant lease position across Texas, and founded companies in the upstream, midstream, banking, telecom, and real estate development industries. At one time he had 10 ranches in Texas and Wyoming and ran 7,000 head of cattle.

He was an early driller in the Giddings Field and Austin Chalk, and in 1979, he donated overriding royalty interests in Giddings to Texas A&M.

Through the years, he endured every cycle of the oil and gas industry, from highest highs to lowest lows. At one point he was named the first Aggie billionaire, and in 1984, landed on the Forbes 400 list of wealthiest Americans.

But at another point, he was about to file for bankruptcy. At the last minute during a flight to meet with his bankers, he changed his mind, vowing to work doubly hard to pay off all creditors. He did.

The sale of Clayton Williams Energy Inc. in April 2017 was his largest and last great deal among many he forged over the years. At the time, CWEI held 171,000 net Permian acres and produced 10,000 boe/d, primarily in the Delaware Basin.

During his 60-year career, he was a strong voice for Midland, for his beloved Texas A&M and an advocate for the energy industry. Williams shared his expertise and passion for action by teaching entrepreneurship classes at A&M, and he donated millions to the school. He further showed his love for A&M with his tuxedo and corporate airplane both Aggie maroon.

He ran unsuccessfully for governor of Texas in 1990. At one time he led in the polls, but at the last minute he was defeated by Ann Richards after making some ”locker room” comments and also admitting he had paid no income taxes during the downturn.

A big outdoorsman, he founded the Chihuahuan Desert Research Institute and supported numerous E&P organizations as an advocate of American-produced energy.

The energetic entrepreneur received many business and oil industry honors. He was inducted into the All-American Wildcatters and in 2005, the Permian Basin Petroleum Museum Hall of Fame.  In 2002 he was the honoree at the Permian Basin International Oil Show.

In his 2007 biography, Claytie, he recounted the lessons learned through his many business ventures and misadventures. Through the numerous ups and downs of a wide-ranging career, he remained one of the most enthusiastic and successful entrepreneurs ever to rise out of West Texas.

Williams is survived by his wife, Modesta, their five children, nine grandchildren and five great-grandchildren. 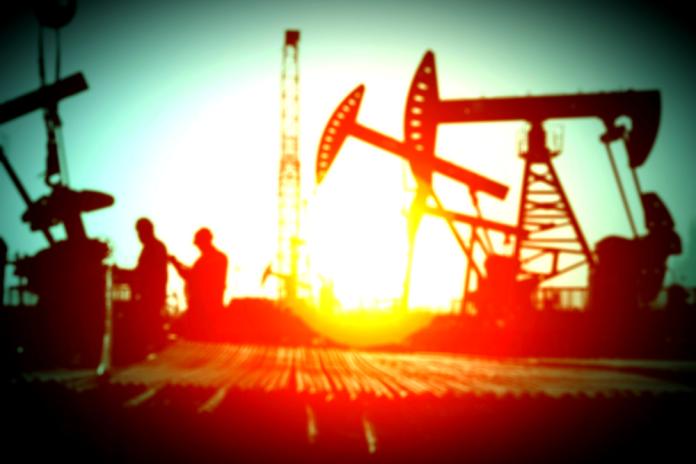