Medallion Midstream LLC launched a non-binding open season on May 24 for its capacity that is leased on EPIC Crude Pipeline LP’s crude oil pipeline system.

The EPIC Crude Oil Pipeline is a 700-mile, 30-inch crude oil pipeline that extends from Crane, Texas to the Port of Corpus Christi and services the Permian and Eagle Ford basins. The pipeline is currently operating at a capacity of 600,000 bbl/d and has a maximum capacity of 1 million bbl/d, according to its website.

Medallion Pipeline Co. LLC, which owns and operates a network of crude oil pipelines in the Midland Basin, leases 27,778 bbl/d of capacity from the “Group 1” origin points on EPIC Pipeline for delivery to the Corpus Christi and Ingleside destination points along the Texas Gulf Coast. 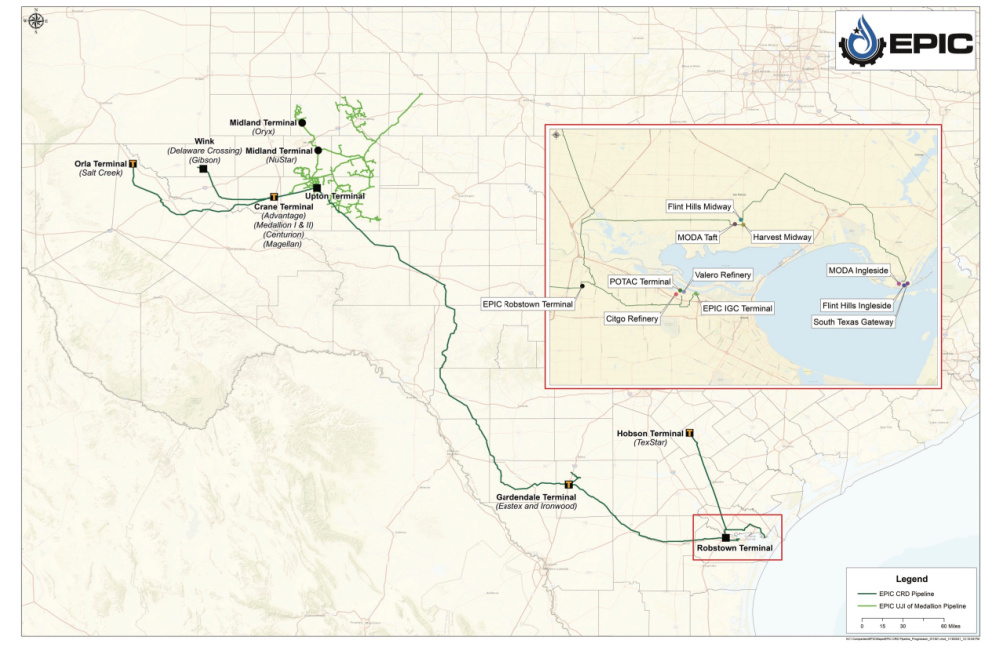 Medallion is holding the current non-binding open season, which closes June 25, to gauge shipper interest in, and to potentially re-contract, the available leased capacity on EPIC Pipeline for the remaining term of the original 2019 transportation services agreement. The terms and conditions of the transportation services being offered are substantially similar to those applicable to the 2019 committed shipper, Medallion said in its release. 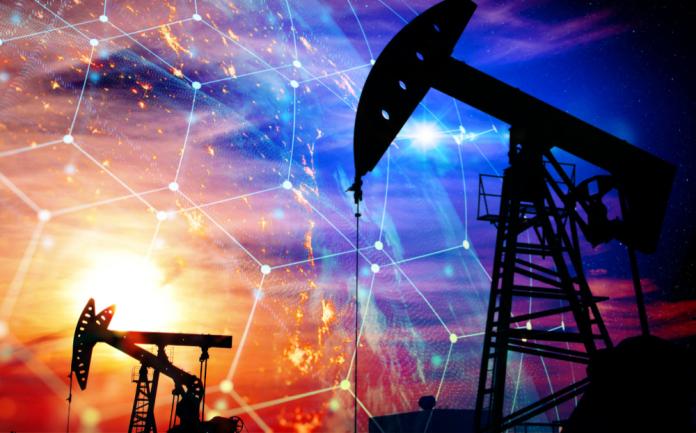 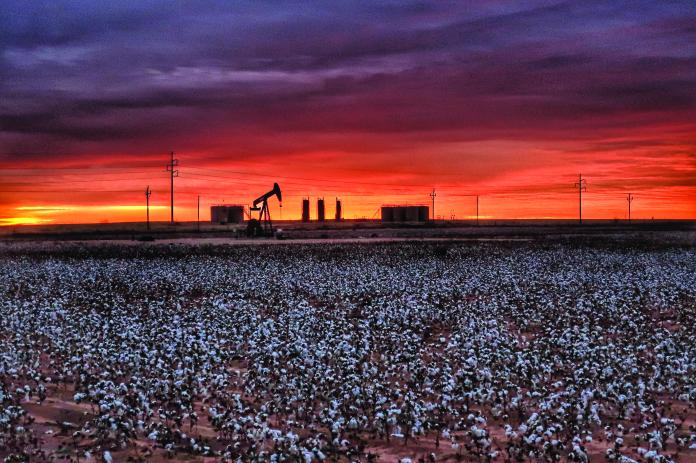