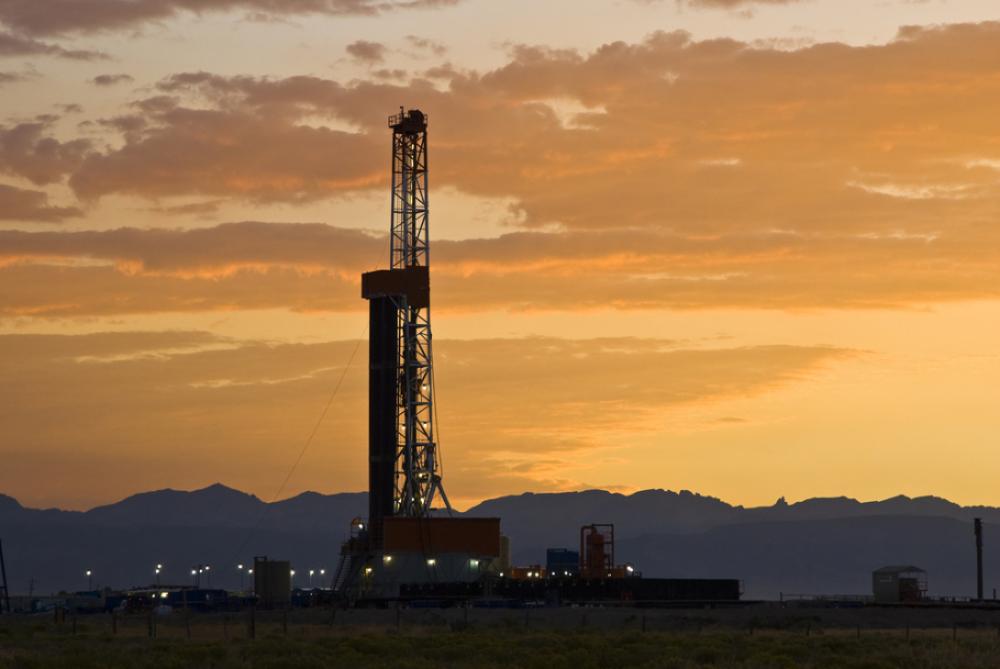 A drilling industry notion in the pre-rig class delineation days more than a decade ago postulated, “A rig is a rig is a rig.”

Adoption of alternating current variable frequency drive (AC-VFD) drilling technology ended the nostrum of the rig as a commodity service. Yet, the advent of Big Data analytics promises to revive that timeworn cliché in an unexpectedly positive way.

The Big Data movement in oil and gas is loosely bifurcated between production optimization, where benefits accrue to E&P companies from data mining archived well data, and the drilling process, which offers real-time data acquisition via the rig’s instrumentation package.

Those silos promise to converge into a holistic approach that integrates drilling, completion engineering and production optimization into a unified package that delivers better wells with lower lifetime costs.

Estimates on data volume from the drilling process are up to 7,000 items per second across 20 to 40 channels. But large volumes of data also carry the baggage of large volumes of noise. Efforts are underway to calibrate, normalize and identify the most important features of that rig-generated data stream. The process incorporates complex algorithms, development of key performance indicators and the ability to extract usable parameters for decision-making in real time for well construction via easily understood visualization.

In fact, the data, algorithms to parse the data and the ability to visualize and communicate the result exist now.

The end game is to expand beyond drilling a faster lateral into building a better lateral, which leads to reduced costs and mechanical issues, not just in the completion process but compounded over a well’s lifecycle.

Service providers bring significant volumes of data to the table as every new well becomes a datapoint. The benefit from processes, such as machine learning, resides in extracting actionable options from large datasets curated in a way that provides quality information. The ability to capture, store and generate analytics via a simple interface is opening the path for machine learning in real time.

Instrumentation systems and analytics used in machine learning can fit modern AC-VFD rigs and be retrofitted for legacy diesel electric rigs. Technology is no longer the issue; the challenge is overcoming human foibles. Full adoption may require the creation of regional consortia of aggregated drilling data, which allow E&P companies to benefit while preserving individual well anonymity—a concept easier said than done.

Integrating real-time rig data to improve reservoir insight requires a holistic approach from an industry that is characterized by discrete silos of expertise, whether in the form of services or internally across the organization for E&P companies.

Doing so will create tangible benefits in hydrocarbon recovery and cost reduction via better wells by expanding communication between the ROP-focused drilling manager, the IP-focused completions engineer, the EUR-oriented production manager and the internal rate of return-oriented investor relations officer.

Saudi Energy Minister Khalid al-Falih said on Sunday there was consensus among OPEC and allied oil producers to drive down crude inventories "gently" but his country would remain responsive to the needs of what he called a fragile market.

A global deal on oil production led by Russia and Saudi Arabia could be extended to the end of 2019, Saudi Energy Minister Khalid al-Falih told RIA news agency on April 30, without specifying whether or how much output levels could change.

Saudi Energy Minister Khalid al-Falih said consensus was emerging among the OPEC+ group of oil producers to continue working towards oil market stability in the second half of the year, the Saudi-owned Arab News newspaper reported on Monday.