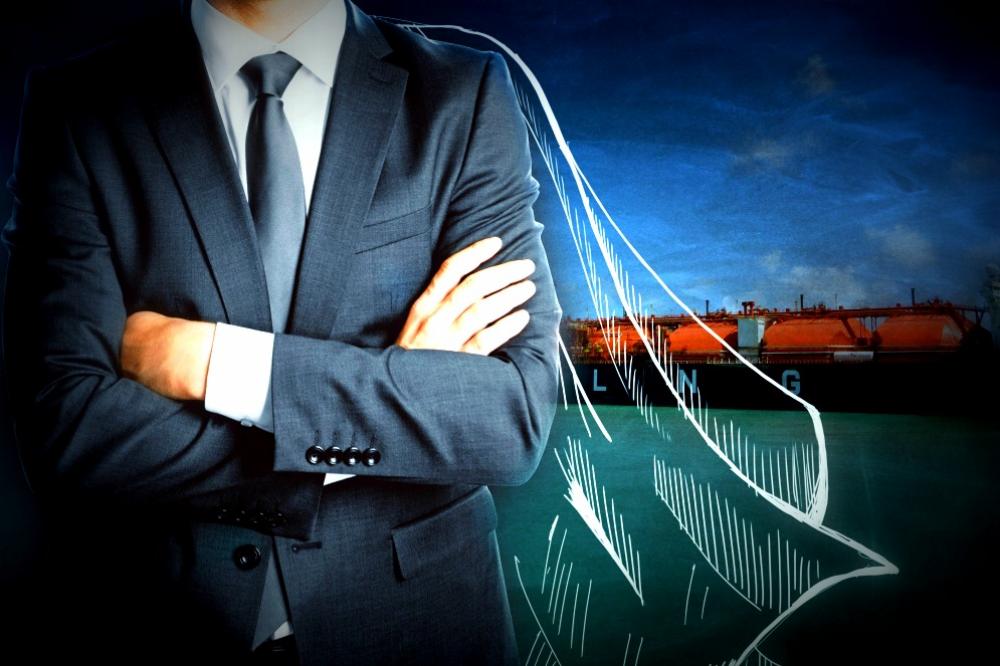 By year-end 2019, Tellurian expects there to be about another 30 million to 40 million tonnes of LNG absorbed into global markets, said Renee Pirrong, manager of research and analysis with the company, during OTC on May 7. (Source: Shutterstock.com)

HOUSTON—Since the U.S. first starting exporting LNG from the Lower 48 in 2016, American LNG has become an unstoppable force.

“Frankly, I’ve never been more bullish about the future of LNG,” said Renee Pirrong, manager of research and analysis at Tellurian Inc., during a technical session at the Offshore Technical Conference (OTC) on May 7.

Tellurian is a Houston-based company looking to challenge conventional thinking in the LNG industry. The company is currently in the midst of developing a portfolio of natural gas production, LNG trading and infrastructure that includes a roughly 27.6-mtpa LNG export facility named Driftwood LNG near Lake Charles, La.

Pirrong, who took part of a panel at OTC on the LNG transition, said three major macro trends transforming the market today:

Natural gas production in the U.S. continues to reach record levels. Dry-gas production through year-end 2018 was 24.6 billion cubic feet per day (Bcf/d) more than in 2010, according to Drillinginfo data.

“I don't think it's a surprise to anyone in this room that we’re witnessing the U.S. emerge as a natural gas producing juggernaut,” Pirrong said.

Last year, the U.S. produced about 83 Bcf/d of natural gas, which is up 11% on the year. Pirrong said Tellurian sees production growth continuing into the future, driving export growth.

Tellurian anticipates the U.S. will see about 20 Bcf/d of excess gas or incremental gas production occurring by 2025. “And all of this gas will need a home,” Pirrong said.

Most of the production growth in the U.S. is coming from a handful of shale basins. In particular, Pirrong noted the surge of natural gas production in the Permian Basin calling it “truly remarkable.”

Oil producers like Chevron Corp., who also participated on the panel with Tellurian, have seen an increase in gas production in the Permian. The problem, however, is a lack of infrastructure available in the basin to absorb all of the gas and transport it to market. As a result, roughly half a billion cubic foot a day of gas is flared in the Permian Basin every day, Pirrong said.

“Now to put that into an LNG perspective, that's equivalent to about 4 million tonnes of LNG, which is equivalent to Thailand's entire LNG demand this past year in 2018,” she said.

In some instances, some producers in the Permian Basin have had to delay production as natural gas prices in the basin traded in negative territory. For example, Apache Corp. said April 23 it temporarily halted production at its Alpine High assets within the Permian’s Delaware Basin in late March.

“We need to develop the new infrastructure, both pipelines and LNG terminals to get that gas to market,” Pirrong said. “And we really see the LNG market as sort of saving the day… There’s really no better place to put it than in the LNG market, which we see growing at about 11% so far this year.”

Ultimately, by the end of 2019, she said Tellurian expects there to be about another 30 million to 40 million tonnes of LNG absorbed into global markets.

“Suffice it to say we expect there is a requirement for at least 100 million tonnes of incremental LNG capacity built around the world to meet the growing demand by 2025,” she said. “And we actually think that number could be much, much higher.”

RELATED: Key To Growth In US Natural Gas Demand? That Would Be LNG

At the same time, Pirrong said the market is undergoing a rapid shift to commoditization.

Long-term contracts will lose their dominance in the next five years as the product is increasingly recognized for what it is—a commodity. Replacing those contracts will be a system of commodity markets akin to crude oil, with prices fluctuating based on the supply and demand of a given day.

“That really challenges the existing business models that we’ve seen in the LNG industry,” Pirrong said. “And it forces LNG developers to adapt to those changing market conditions.”

In order to compete as the market transitions, Pirrong said Tellurian has been integrating up the value chain to deliver low-cost natural gas

As a result, Tellurian is looking to acquire 15 trillion cubic feet of natural gas resources in the Haynesville Shale, which Pirrong called a low-cost basin.

“It’s kind of at our back door in southwest Louisiana,” she said.

Pirrong added Tellurian is also working to build pipeline infrastructure to reach into the Permian Basin to access that low-cost natural gas, which has been trading at negative prices this year. “Which is just bonkers to think about,” she said. 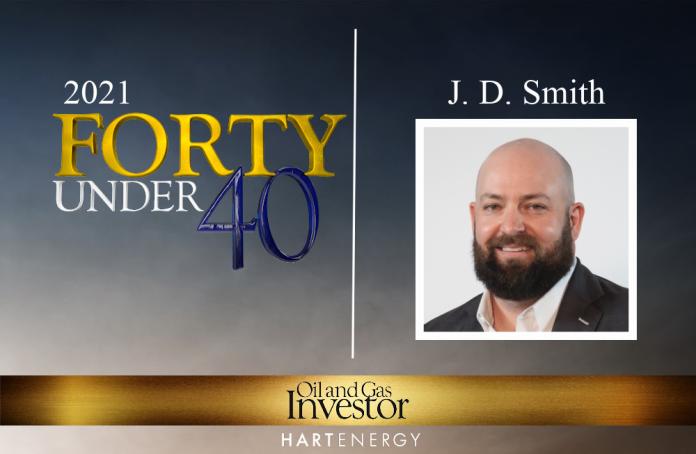