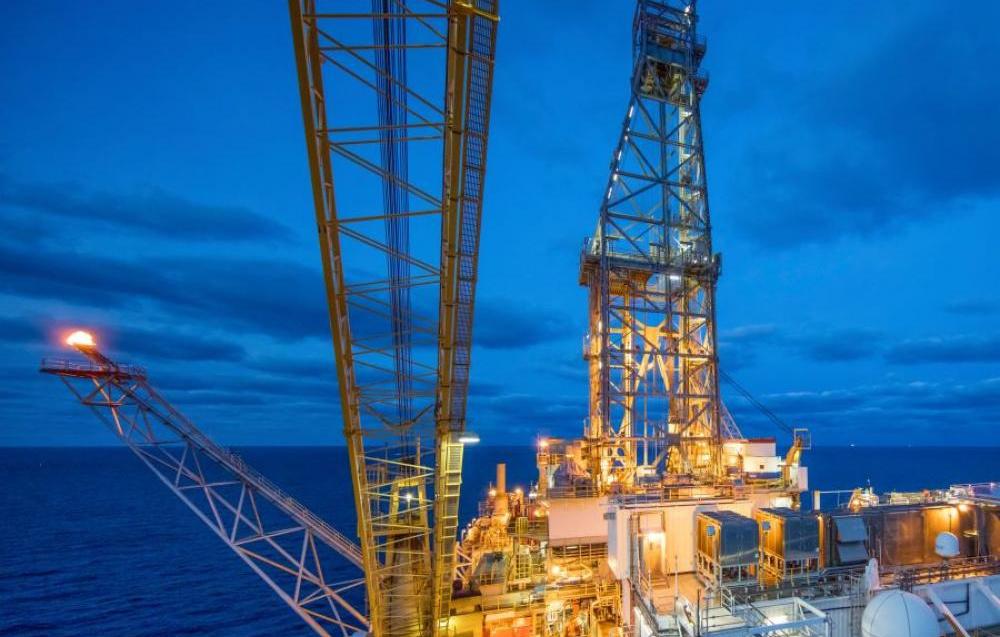 LLOG Exploration Co. commenced with production on its two-well subsea development in the Spruance Field in deepwater Gulf of Mexico (GoM), a press release announced on June 28.

The development is producing approximately a combined 16,000 bbl/d of oil and 13 MMcf/d of gas from the field's Ewing Bank (EW) Blocks 877 and 921 through a 14-mile subsea tieback to the Lobster platform in EW 873, operated by EnVen Energy Corp.

First production was achieved less than three years after the initial exploratory discovery well was drilled in mid-2019 to a total depth of 17,000 ft. LLOG is the Spruance Field operator, owning a 22.64% working interest with partners Ridgewood Energy, EnVen, Beacon Asset Holdings, Houston Energy, Red Willow and CL&F, who own 23.89%, 13.5%, 11.61%, 11.2%, 11.15% and 6% working interests respectively.

2022-07-28 - According to data from the U.S. Energy Information Agency, the U.S. is predicted to produce 11.9 MMbbl/d this year, falling below pre-pandemic levels, inhibited in part by limited hydraulic fracturing supplies.