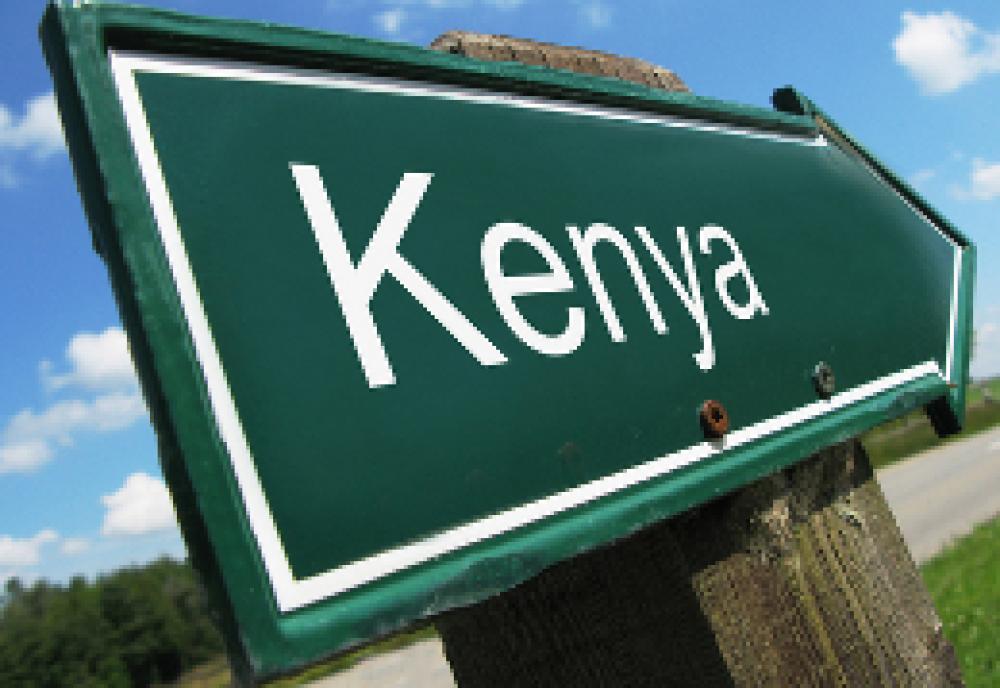 Hopes of Kenya holding an oil licensing round in 2013 have fizzled out. And it is uncertain when the round will be held, considering the government is working to put a new national energy law in place.

Earlier this year, Patrick Nyoike, permanent secretary for the Kenyan Ministry of Energy, said the country filed rules on competitive bidding for gazetting, and the first round would be held in June 2013 under competitive bidding after new exploration areas were carved out. If the round had been held, it would have been the first in Kenya. Previously, exploration rights were issued on a first-come, first-served basis.

The bidding round was delayed because of legislative work in progress. The new draft bill, which aims to bring the energy sector in line with Kenya’s 2010 constitution, will be sent to Parliament in November 2013, said Davis Chirchir, cabinet secretary for energy and petroleum.

However, parliament is unlikely to pass the bill until sometime in 2014 because of anticipated lengthy debates concerning the bill and political uncertainty due to the trials of President Uhuru Kenyatta and Deputy President William Ruto in the International Criminal Court (ICC). The two are accused of inciting violence during Kenya’s 2007 elections. During a meeting of the African Union in mid-October 2013, however, African leaders agreed to defer the cases against the two.

“An oil bidding round is unlikely in Kenya until the new energy bill is passed by parliament and signed into law by the president,” said an oil and gas expert in Lagos. “The law will set out the terms for award of new oil licenses, taxes and royalties, and terms of PSCs and the overall legal and regulatory framework guiding the oil industry long demanded by international oil companies operating in Kenya.”

Objectives of the draft bill include utilizing energy to accelerate economic empowerment for the national and county governments of Kenya as well as urban and rural development; promote local and international investments in the energy sector; and ensure that a comprehensive, integrated, and well informed energy sector plan is put in place for effective development.

In the short term, 2012 to 2016, the bill’s targeted agenda includes negotiating with investors on the licensing terms for exploration, production, and development of petroleum and coal blocks; subdividing and creating new petroleum exploration blocks based on technical data; establishing a national petroleum data center; and enhancing local E&P expertise through research, training, and technical collaboration with exploration companies and universities.

Other short-term goals include:
• Enforcing terms of petroleum production-sharing contracts [PSCs];
• Reviewing the Petroleum (E&P) Act and formulating guidelines to provide for gas-sharing terms, compensation, windfall profits, royalties, corporate social responsibilities, terms of assignment and change of control, and transfer of PSCs to third parties by licensees;
• Developing a policy on the management of commercial petroleum discoveries; and
• Restructuring and enhancing the National Oil Company of Kenya’s (NOCK) financial capacity to conduct upstream business.

In the long term, 2012 to 2030, the bill said Kenya will intensify petroleum E&P activities as well as develop and utilize local content capacity.

Oil and gas experts said this means Kenyan nationals could participate in upstream operations as operators, joint venture partners, or both. But developing local content capacity is a challenge because Kenya lacks adequate and well trained manpower in the oil industry.

The Ministry of Energy said it is working to support upstream activities, beginning with the recruitment of people with bachelor degrees in civil, mining, and mechanical engineering to be trained at graduate levels.

The revised petroleum act also aims to ensure that oil revenue is equitably shared between the national government, county government, and communities where oil is found in a fair share formula. “This is important to avoid unrest, militancy, attacks, and destruction of oil infrastructure and disruption in oil production as seen in Nigeria, where communities in which oil is produced constantly agitate for a fair share of oil resources,” the Lagos oil expert added.

In addition, the act also lists new guidelines on natural gas exploitation, which is not adequately covered in the existing legislation, and proposes a clear delineation of roles in policymaking for the upstream, midstream, and downstream sectors.

“We want to ensure that the law is thorough, it is all-encompassing, and there are no areas that would be left out,” Kenya’s Energy and Petroleum Principal Secretary Joseph Njoroge said.

Oil reserves in the Lockichar area are estimated at nearly 368 MMbbl, Africa Oil CEO Keith Hill said in a Sept. 5 article published in Kenya’s Daily Nation. These volumes exceeded the maximum for “commercial development,” he said, projecting the area could have more than 1 Bbbl. Africa Oil has been exploring the area with Tullow Oil.

“Further petroleum exploration is being undertaken both onshore and offshore in the country’s four major sedimentary basins at Lamu, Mandera, Anza, and Tertiary Rift with a view to discovering commercially viable deposits,” the draft said.